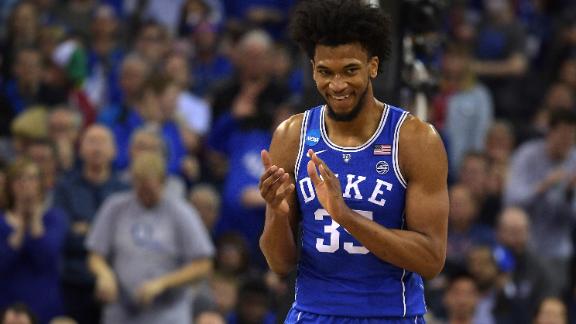 Bagley announced his decision Wednesday on his verified Instagram account, saying he "learned a lot this year on and off of the court.''

Duke spokesman Mike DeGeorge said Bagley would "eventually'' hire an agent. Bagley is expected to be a high lottery pick.

Bagley is ranked No. 4 on Jonathan Givony's top 100 prospects ranking.

The AP All-American and Atlantic Coast Conference player and rookie of the year led the conference in scoring and rebounding, averaging 21.0 points and 11.1 rebounds.

Bagley broke nine program records for freshmen, including points (694), scoring average, rebounds (366), rebounding average and double-doubles (22). Only three other players in Division I also averaged at least 20 points and 10 rebounds this season.

"No freshman has done more in his freshman year than Marvin,'' Duke coach Mike Krzyzewski said after Bagley's post. "He's broken every record, and he's really represented us at the highest level. I'm proud of him because he came in late and he adapted at the highest level. We wish him well. He and his family have prepared him well for this move. He's ready. I can only see great things happening for him.''

Bagley is the first player from this group of Blue Devils to announce his draft decision, and he's the 12th Duke freshman to declare for the NBA draft. Each of the previous 11 were taken in the first round, and nine were lottery picks.

The announcement came three days after Duke's season ended with an overtime loss to Kansas in the Midwest Regional final of the NCAA tournament. 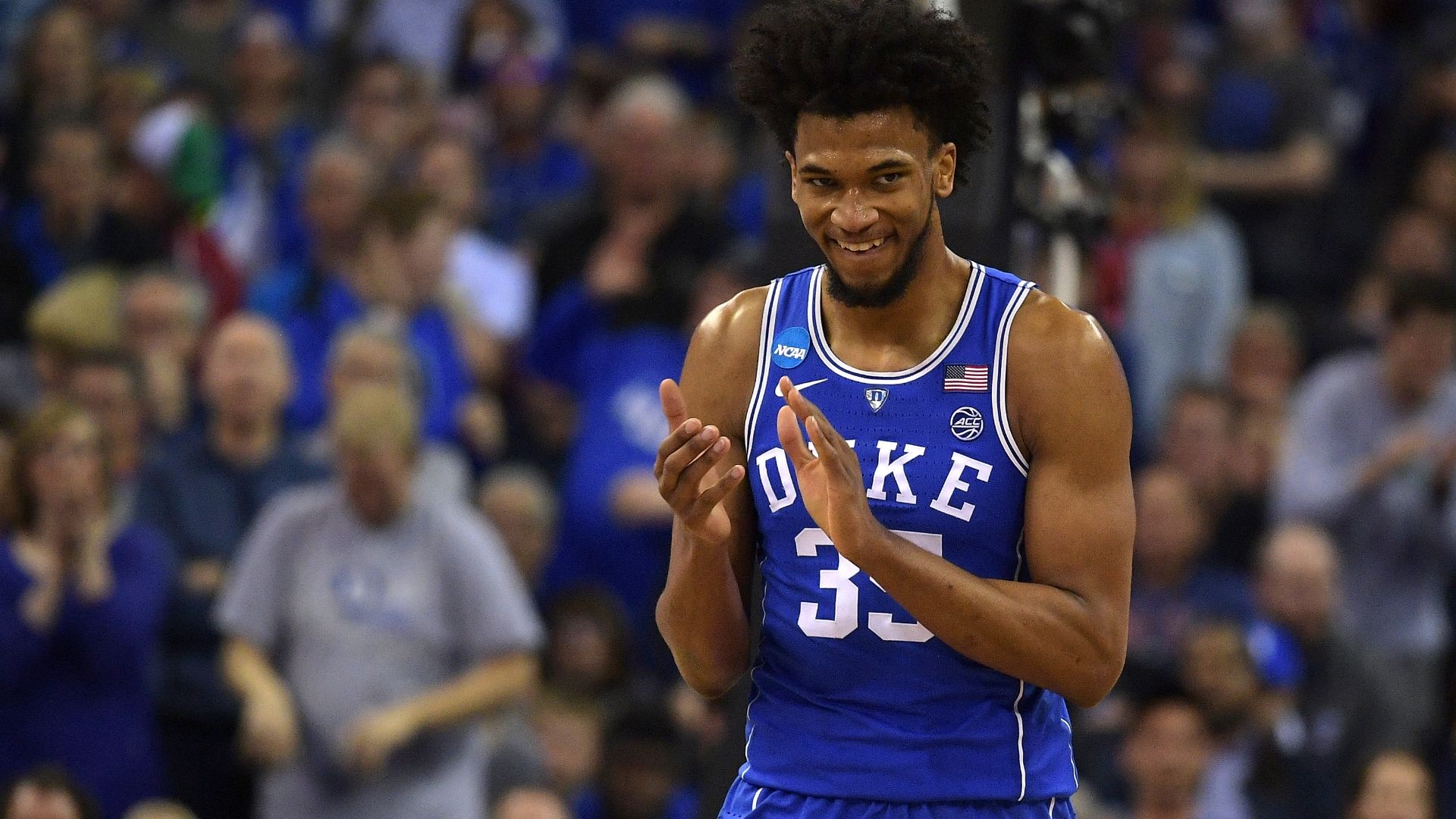 Bagley ready to take his act to the NBA
With Marvin Bagley III declaring for the NBA draft, check out his high-flying plays from Duke.