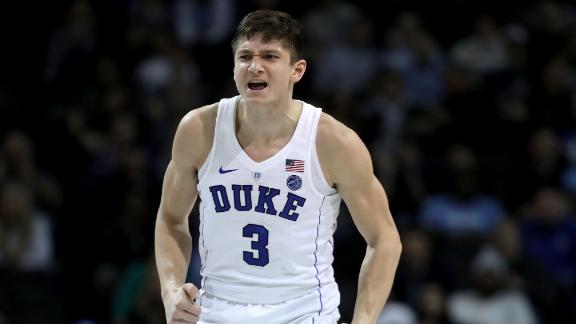 BROOKLYN, N.Y. -- Dukesenior Grayson Allen received a flagrant foul 1 in the first half on Friday night after hipchecking North Carolina'sGarrison Brooks on a fast-break attempt.

With less than one minute remaining in the first half of the ACC men's basketball semifinal, Allen missed a jumper and then appeared to intentionally bump Brooks as they were running downcourt. The referees didn't see the incident in real time, as Brooks fell to the floor and Kenny Williams went on to knock down a jumper, but they reviewed the play shortly afterward and assessed the flagrant 1 to Allen.

Brooks made the two free throws and North Carolina took a five-point lead into halftime on the way to a 74-69 victory.

"They got a fast break and I bumped him and fouled him," Allen said.

"I was surprised there was stoppage," said Duke coach Mike Krzyzewski. "But we'll go with the call and move forward.

"... Do you think that was the only time someone was hipped in the game? If you look in the low post, that's going on all the time. So it happened at half court, they got it, it's done. That didn't win or lose the game."

Allen has a history of incidents with opposing players. He tripped Louisville's Ray Spaldingin February of the 2015-16 season, then did it again to Florida State's Xavier Rathan-Mayes later that month. He was suspended for one game by Krzyzewski in December 2016 for tripping Elon's Steven Santa Ana.

The incidents have led to plenty of backlash for Allen, particularly from the student sections when Duke is on the road. Prior to the season, he told ESPN's Jeff Goodman that he understood how he's perceived by many.

"Polarizing," Allen said in October. "I can't really pick one because there's probably a big divide. Half of the basketball world thinks I'm this hothead, dirty player who can't get anything under control and probably thinks I'm arrogant and a selfish guy. And another group that thinks I'm a lot better than I actually am."

The lone senior on the roster, he was named a captain by Krzyzewski, and the team's highly touted freshmen spoke highly of his leadership entering the season.

"I had another year of growth, but I'm still growing and maturing," Allen said in October. "This is the time to do it, in college.

"This year, I think I have a lot more perspective on things. I've learned a lot from what I've gone through, but I feel so much different. Better, not only on the court, but my mentality off the court as well." 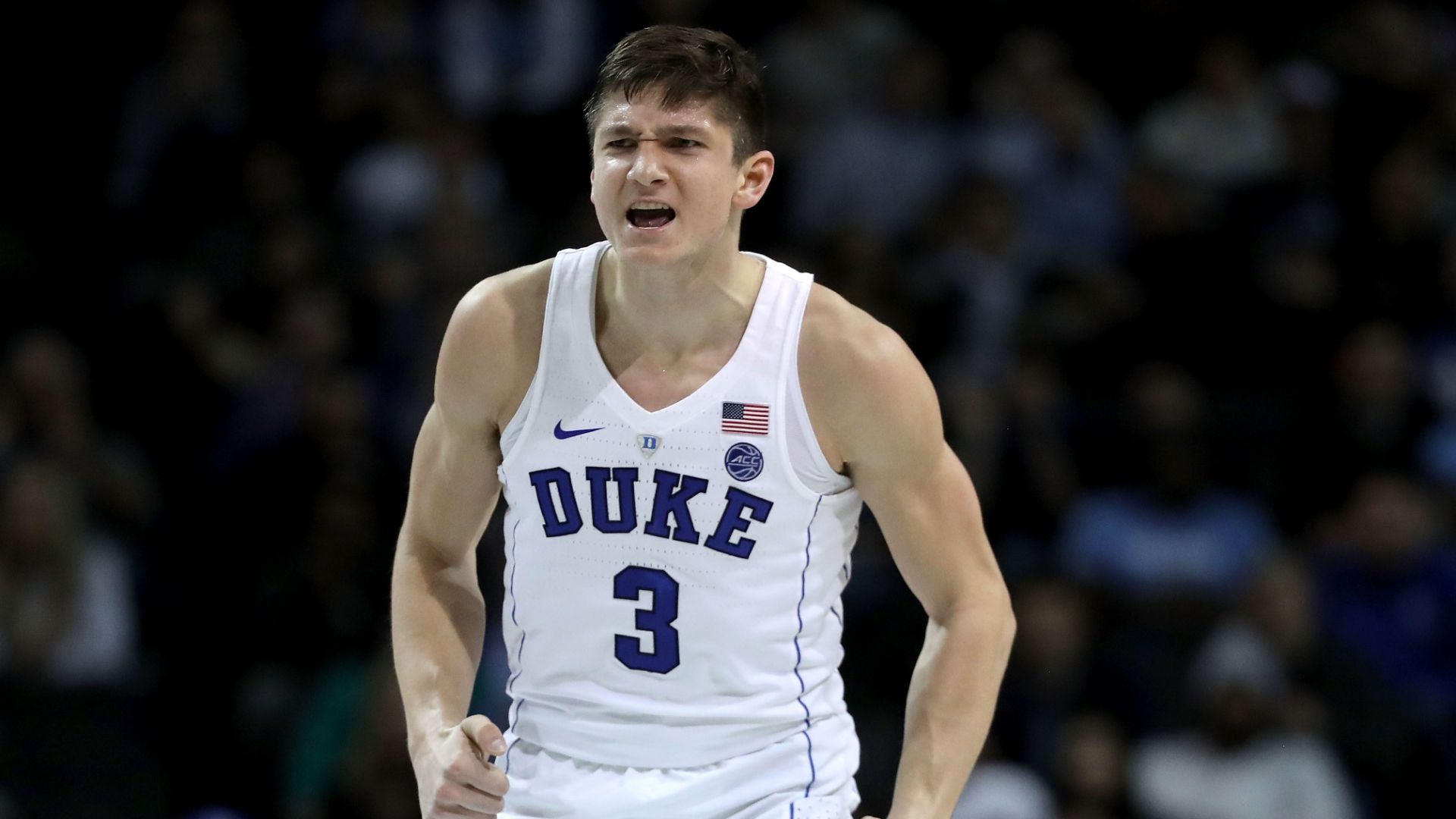 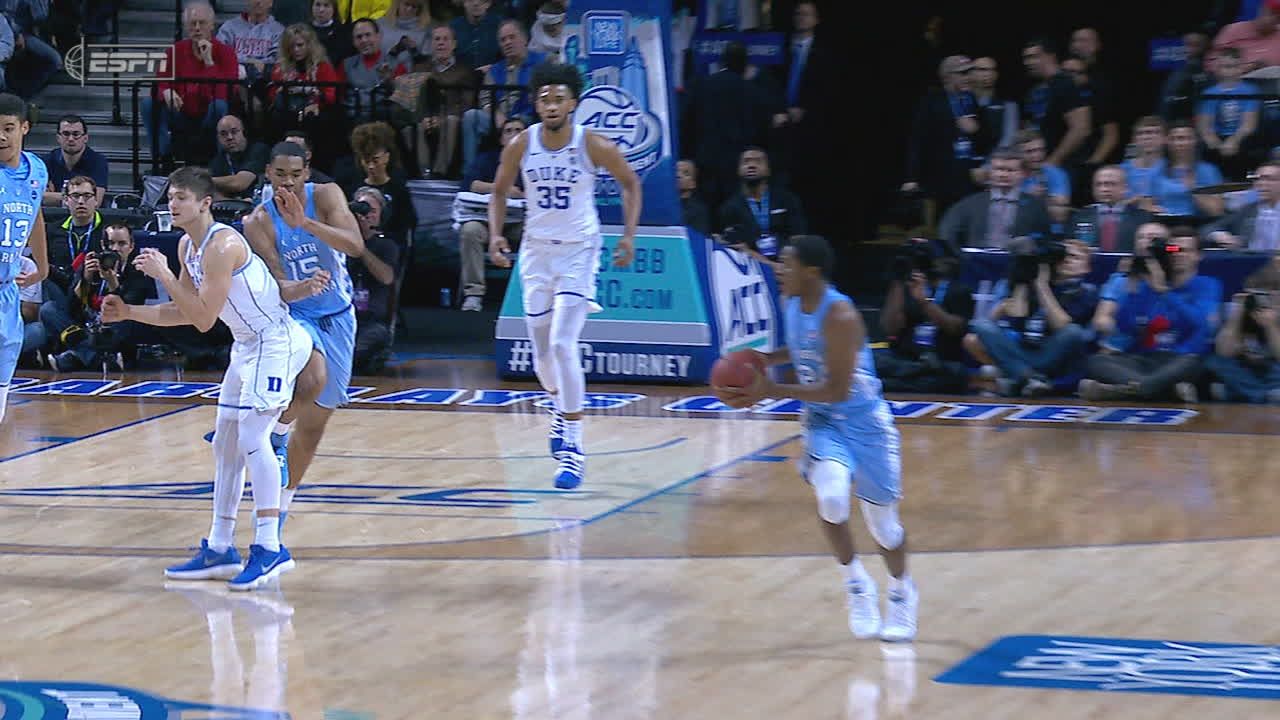