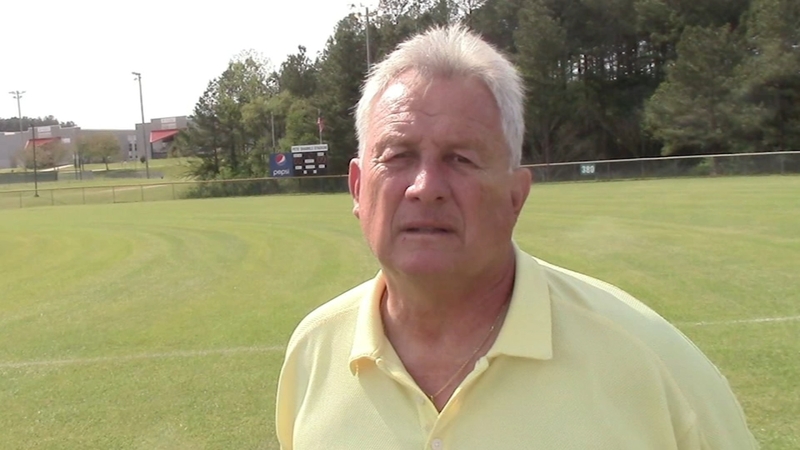 Shankle was inducted into the North Carolina Baseball Coaches Association Hall of Fame in 2015.

As a head baseball coach, his teams won 502 games and finished runner-up in the state playoffs three times.

He started his head coaching career at Southern Durham High School in 1982. He also started the baseball program at Voyager Academy in 2011; Voyager finished runner up in the state playoffs in 2012.