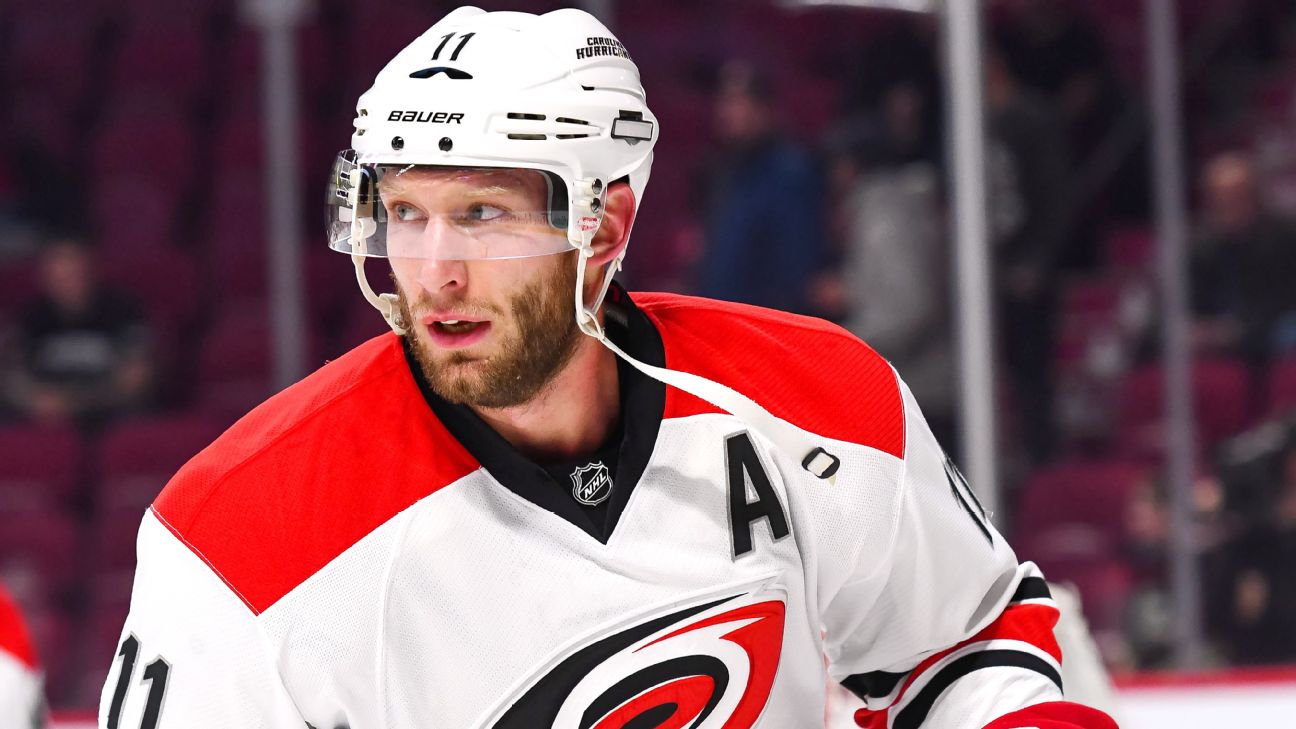 His return is significant for a Carolina team that began Saturday one point out of a playoff spot in the Eastern Conference.

The 30-year-old Staal has missed 32 of 34 games with a concussion. He suffered the injury in early December and missed five games before returning to play twice later that month, with his last game coming Dec. 22 against Pittsburgh.

He has five goals and six assists in 29 games while ranking eighth in the NHL in faceoff percentage.