Hurricanes' Williams stepping away from NHL 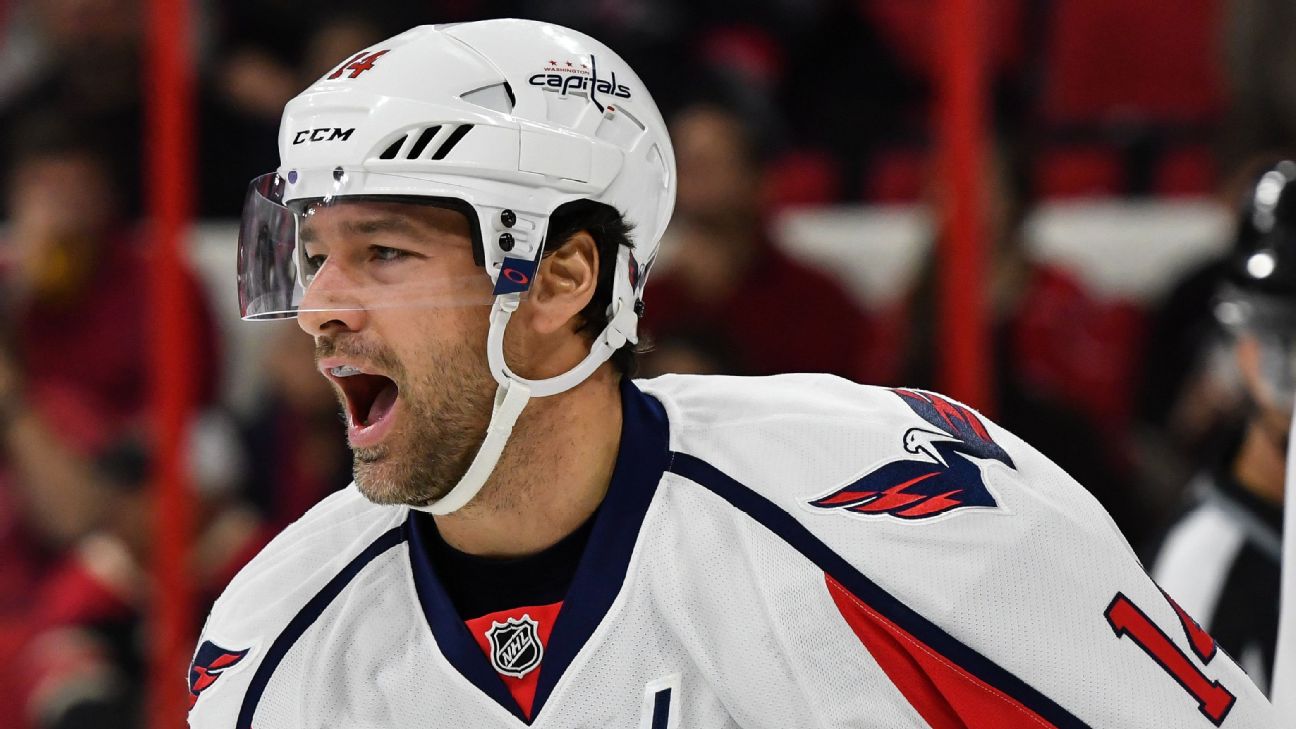 RALEIGH, N.C. -- Carolina Hurricanes captain Justin Williams says he is taking a break from the NHL to start this season.

With the start of training camp looming later this month, the 37-year-old forward said Monday that he will "step away" from the sport.

"This is the first time in my life that I've felt unsure of my aspirations with regards to hockey," Williams said in a statement released by the team. "For as long as I can remember, my whole offseason until this point has been hockey and doing what was necessary to prepare for the upcoming season.

"Because of my current indecision, and without the type of mental and physical commitment that I'm accustomed to having, I've decided to step away from the game," he added.

Williams is an unrestricted free agent and three-time Stanley Cup champion whose two-year contract with Carolina expired after last season. He took over the team captaincy last year and led the Hurricanes to the Eastern Conference final in their first playoff berth since 2009.

Williams has 312 goals and 474 assists in his 18-year career with Carolina, Philadelphia, Los Angeles and Washington. He was a key member of the Hurricanes' 2006 Cup championship team and also won it twice with the Kings, earning the Conn Smythe Trophy as playoff MVP in 2014.

He had 23 goals and 30 assists while playing all 82 regular-season games last season, then had four goals and three assists during the Hurricanes' three playoff rounds.