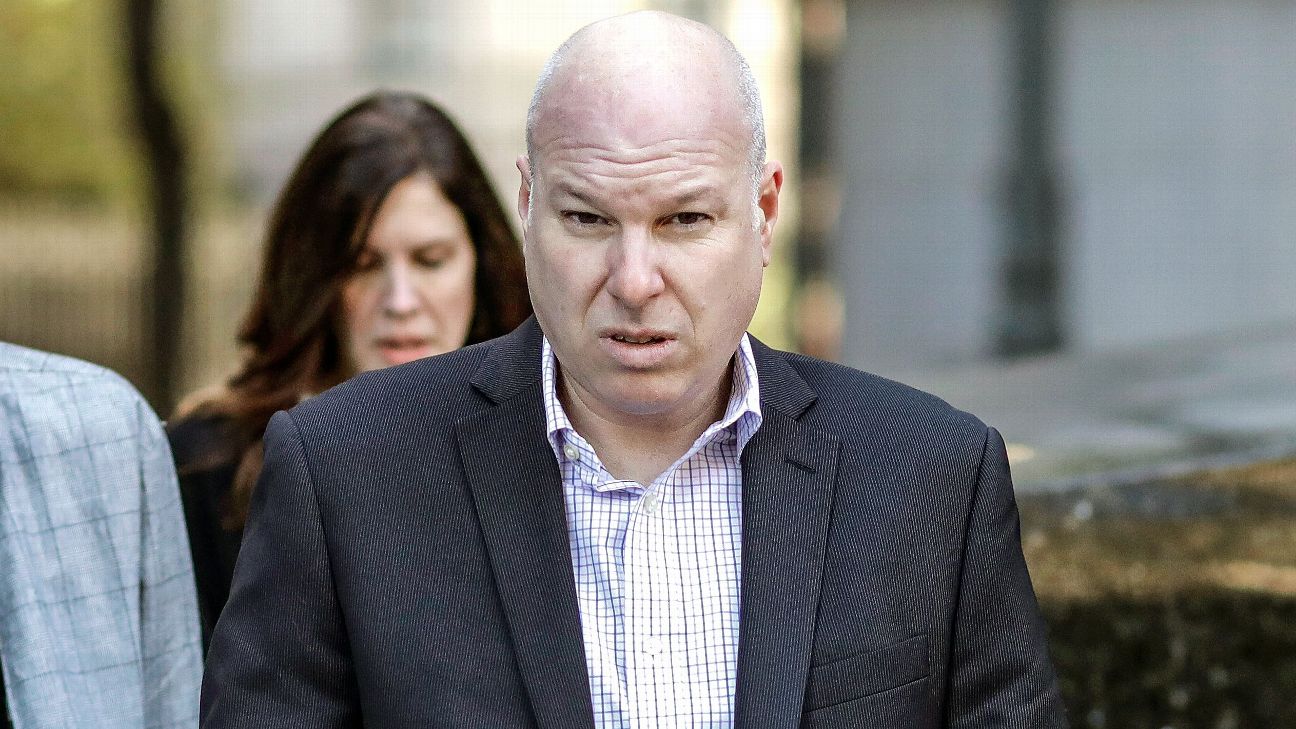 "Today's convictions expose an underground culture of illicit payments, deception and corruption in the world of college basketball," U.S. Attorney Robert S. Khuzami said in a statement. "These defendants now stand convicted of not simply flouting the rules but breaking the law for their own personal gain.

"As a jury has now found, the defendants not only deceived universities into issuing scholarships under false pretenses, they deprived the universities of their economic rights and tarnished an ideal which makes college sports a beloved tradition by so many fans all over the world."

The jury of eight women and four men deliberated more than 19 hours over three days before reaching a verdict Wednesday afternoon.

U.S. District Court Judge Lewis A. Kaplan set the sentencing date for Gatto, Code and Dawkins for March 5. Their sentences will be determined by federal sentencing guidelines; attorneys in the case indicated the defendants might face two to four years in federal prison.

Gatto, Code and Dawkins were accusedof paying money from Adidas to the families of recruits to ensure they signed with Adidas-sponsored schools, and then with the sneaker company and certain financial planners and agents once they turned pro.

The jury found all three men guilty of both counts. Gatto was also convicted on an additional count of wire fraud.

One of Gatto's attorneys, Michael Schachter, said he would appeal the verdict.

"Christian was offered the opportunity to testify against others and elected not to, and can hold his head high knowing he faced his own actions and fought the merits of the allegations," Dawkins' attorney, Steve Haney told ESPN.

Jayhawks coach Bill Self on Wednesday said De Sousa, a sophomore forward, would be withheld from competing until "we can evaluate and understand the new information" presented during the trial -- "some of which we knew, some of which we didn't" -- during an eligibility review.

"We cooperated fully with the authorities during the course of the investigation and respect the jury's verdict," Adidas said in a statement following the verdict. "We look forward to continuing to work with the NCAA and other stakeholders in a collaborative and constructive manner to improve the environment around college basketball. We have strengthened our internal processes and controls and remain committed to ethical and fair business practices."

The defendants' attorneys argued throughout the trial that the men intended to help the universities by assisting them in signing talented basketball recruits and never intended to harm the schools, as federal prosecutors alleged.

During closing arguments last week, Schachter told the jury that Gatto approved the payments to players' families at the request of coaches, including Self.

Assistant U.S. Attorney Edward Diskant told the jury that even if the coaches were complicit in the scheme, that doesn't excuse the defendants.

"The coaches at the universities weren't allowed to be doing this," Diskant said.

Three former assistant coaches -- Arizona's Emanuel "Book" Richardson, Oklahoma State's Lamont Evans and USC's Tony Bland -- are scheduled for trial in April. They are accused of accepting bribes from Code and Dawkins, who are also defendants in that case.

"I would think that [Wednesday's verdict] means something good for our sport,'' Duke coach Mike Krzyzewski said after hearing the results. "... [It's] always good if someone does something wrong, they're found out and they're held accountable for it.''

The University of Kansas issued a statement Wednesday saying it continues to support its coaches and that Self is "committed to maintaining a culture of compliance." However, because there are two additional federal trials yet to take place, "we remain unable to fully comment on the issues before us."

ChancellorDouglas Girod said the university is awaiting guidance from prosecutors on what steps to take next and that, once it is cleared by the Justice Department to move forward, it would begin working with the NCAA to review information presented during the trial.

In September 2017, Kansas announced a 12-year contract extension with Adidas worth $191 million. As of last spring, the deal had not been signed.

"While we have made no decision regarding a long-term contract extension with our apparel partner, Adidas, we continue to evaluate our options," the statement Wednesday said. "There is no timetable for a decision. A strong apparel partnership is important and beneficial to all our student-athletes and our institution, and we will take great care in making the right decision for KU." 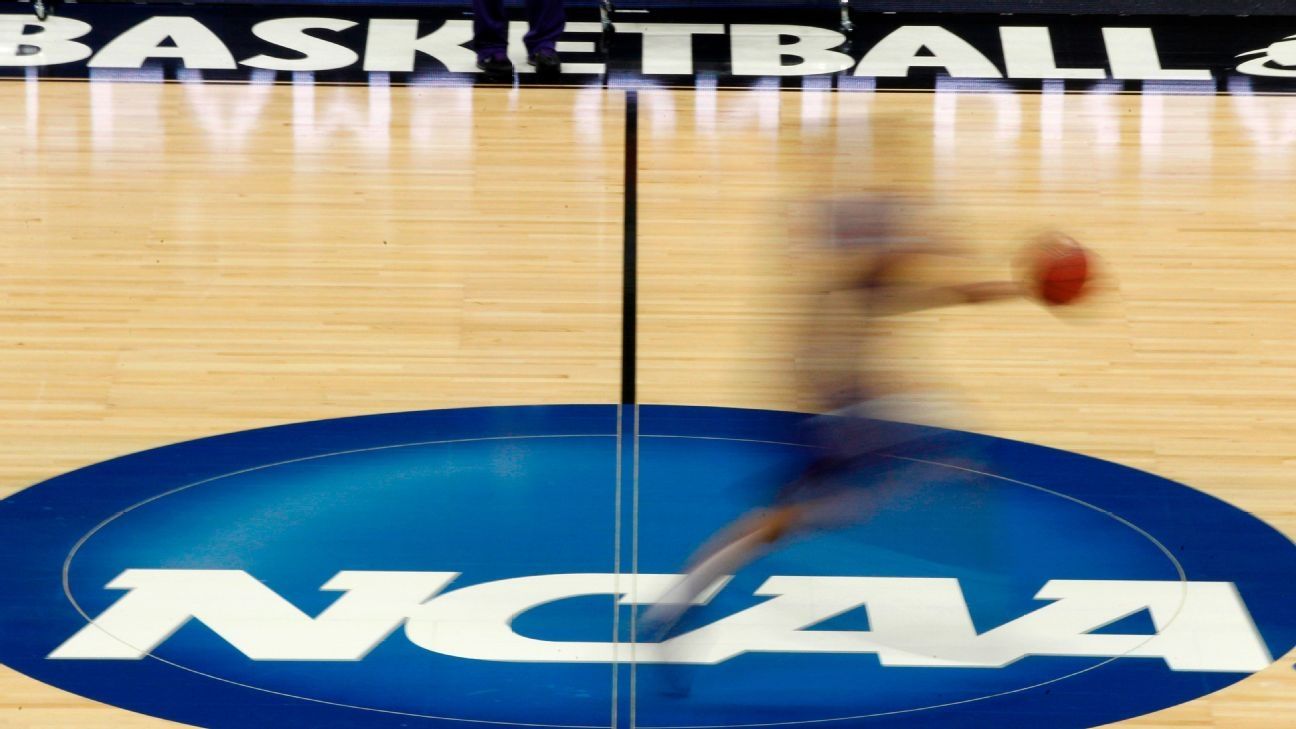