Jeff Gordon to get behind wheel if Dale Earnhardt Jr. can't race at Brickyard 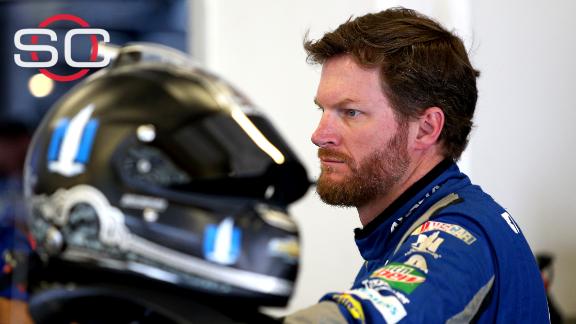 LOUDON, N.H. -- Four-time Sprint Cup championJeff Gordon will return to the racetrack at Indianapolis Motor Speedway if Dale Earnhardt Jr.doesn't recover from his concussion-like symptoms in time for the race July 24.

Earnhardt, who is being treated, has been replaced by Alex Bowmanthis weekend at New Hampshire MotorSpeedway. Hendrick Motorsports general manager Doug Duchardt said Friday morning that a decision likely would be made by Wednesday.

Gordon, an equity owner in Hendrick Motorsports, retired after last season following a career that spanned 23 years with 93 wins in 797 starts. He worked the first half of the season for Fox Sports as a race broadcast analyst. He tweeted Thursday he was in France.

"He's a four-time [Sprint Cup] champion with 93 wins -- he's not a bad person to think about to get in the car," Duchardt said Friday morning at New Hampshire. "This week, he's in France. ... If Dale is not able to go at Indianapolis, we'll put Jeff Gordon in the car.

"When Dale is ready, it's his car to get back into."

Duchardt said the team did not know until Tuesday that Earnhardt -- who thought he was suffering from allergies or a sinus infection -- might need a relief driver for this weekend and then didn't know until noon Thursday, after Earnhardt underwent two days of neurological tests, that the driver would not be able to race at all.

Earnhardt missed two races in 2012 because of two concussions over a six-week period. In a statement Thursday, Earnhardt said he believed wrecks June 12 at Michigan and July 2 at Daytona could have resulted in concussions.

Duchardt would not speculate over whether this could be a career-ending injury to Earnhardt, nor would he estimate how long Earnhardt would be out.

"The most important thing is for this process to play out for him to feel better," Duchardt said. "At the end of all that, what's the right thing to do, that will become clear when more knowledge is gained as how he is feeling."

With eight races left in NASCAR's regular season, Earnhardt is 14th in the Chase-qualifying standings, and missing more than one race would heavily affect his chances of getting into the 16-driver Chase.

Duchardt wouldn't say whether Earnhardt's playoff chances would influence a decision for the rest of the season.

"We just want to take it one race at a time," Duchardt said. "Any speculation past [Indy] is assuming that Dale is not going to be ready for that amount of time. We'll obviously be thinking about contingency plans, but we don't have anything formalized for sure. ... As we gain information through this, we'll look at the scenario, whether it's short term or long term.

"Until we get to that point, I'm not going to speculate what we're going to do."

Gordon has run in every Brickyard race since the inaugural event in 1994. He has five wins, 17 top-10s and an average finish of 9.9. Formula One's Michael Schumacher is the only other driver to reach Victory Lane at Indy five times in any major series.

Defending Brickyard 400 winner Kyle Busch said he didn't expect Gordon to have any problem getting back in the race car, if need be, for the first time since November.

"Jeff always said when he was stepping to the side that he was not retiring, so I think that is pretty neat that there's an opportunity there for him to come back and race probably in one of his favorite races -- given that he's somewhat of a hometown boy when he goes to Indiana," Busch said.

"If that all comes to fruition, I do feel Jeff can jump right back in. ... He would be able to handle it just fine. He's been around the sport all this year."

The Combat Wounded Coalition 400 at The Brickyard presented by Crown Royal is set for July 24. 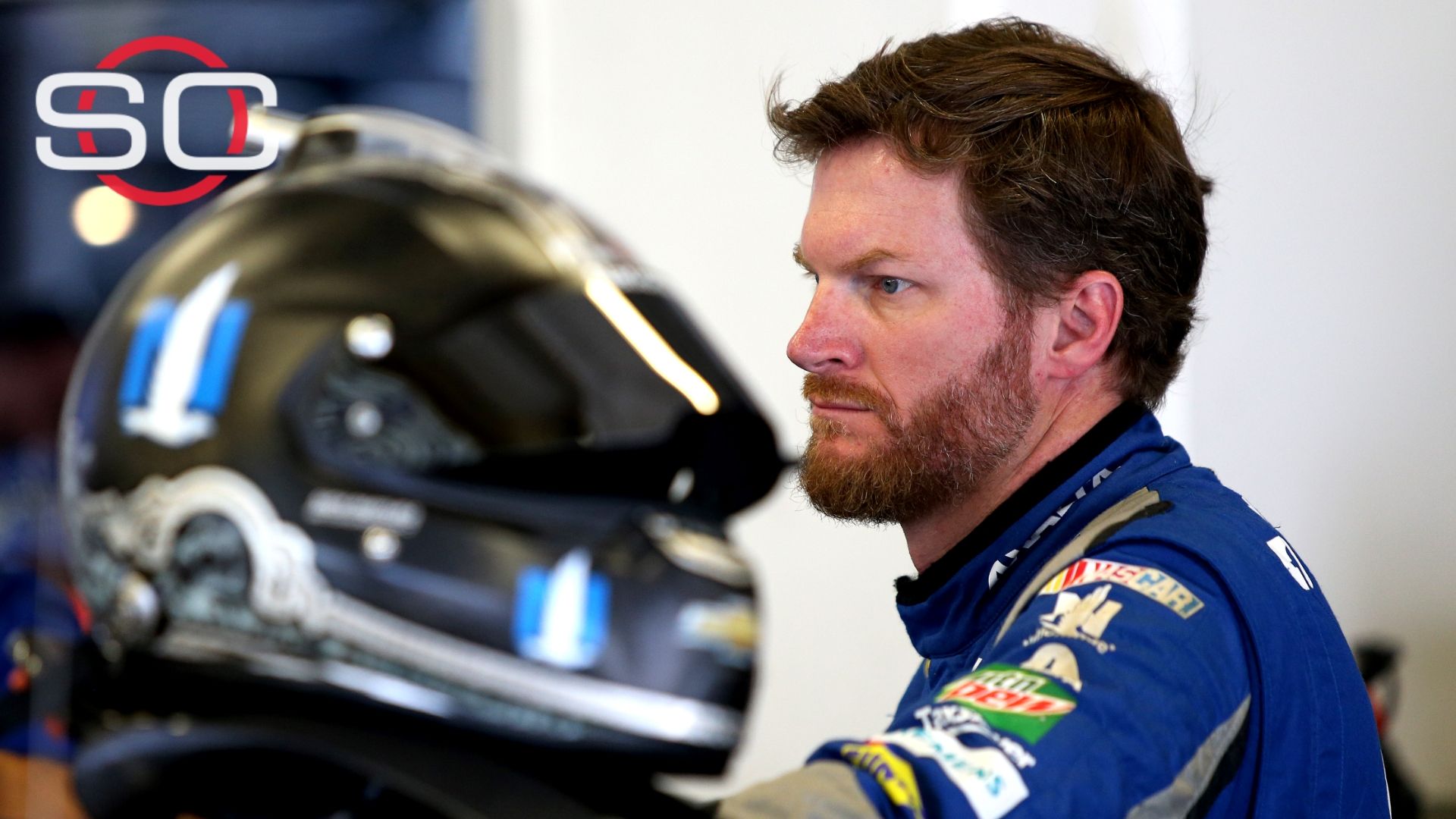