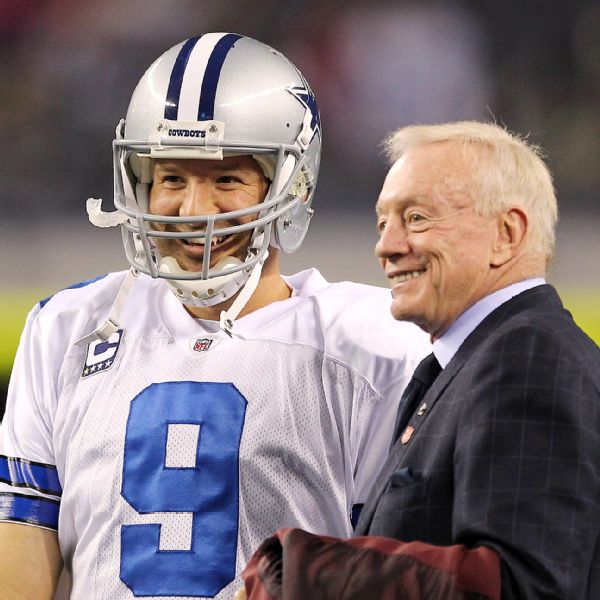 FRISCO, Texas -- Tony Romo's speech Tuesday was viewed by some as a concession speech, but not byDallas Cowboys owner and general manager Jerry Jones.

"It's not a goodbye," Jones said Thursday. "I think Tony has got five years left of really competing for a Super Bowl. I believe Tony will be the quarterback on a Super Bowl team. I believe that strongly. We're talking generic now, and I have no plans for him not to be part of the Dallas Cowboys. Not a consideration."

Romo will be active for the first time this season against the Baltimore Ravens as Dak Prescott's backup after missing the first nine games because of a compression fracture in his back suffered on Aug. 25.

Jones said it's possible that even with Prescott's top play, Romo will remain with the team through the end of his contract. Romo is signed through 2019.

Many have speculated that Romo will play elsewhere in 2017 because of the success the Cowboys have had with Prescott. The Cowboys have the NFL's best record at 8-1, and Prescott has 14 touchdown passes and just two interceptions. He has also run for four touchdowns.

"It's very tenable for me to see on a long-term basis us being strong at quarterback," Jones said. "That's where we are with these two."

Jones said Prescott has played well enough through eight games to withstand a poor half or couple of games for the Cowboys not to switch to Romo.

While the Cowboys did not allow Romo the chance to compete for the starting job in practice, they are giving him some first-team snaps in practice, but Jones said that was not a concession made to the franchise's all-time leader in passing yards and touchdowns.

In the Jason Garrett era, the starter took all of the practice snaps with the first team, save when Romo sat out of Wednesday practices in 2014 and '15 to rest his twice surgically repaired back. This year, Mark Sanchez received just one series of work with the starters each Friday in the first nine weeks of the season.

"It's just a way to be ready," Jones said. "I really don't want to sit here and think that we got two quarterbacks ready to play and one of them not be ready because he didn't take some snaps out there."

The Cowboys are not taking away snaps from Prescott but adding snaps at the end of each team period.

"I think in this particular case you can't afford not to have Tony ready," Jones said.

Jones called Romo's speech "poignant and so genuine" and said the organization is benefiting from how Romo has handled the new role.

If something were to happen to Prescott, he believes Romo will be ready.

"He is turning it on," Jones said. "What you saw the other day in my mind was him turning it on. He is vested completely in being a part of a winning team. He has made that real clear. He wants to do any and everything he can do. The old adage, if we asked him to be the water boy, he wants to drown them with the water." 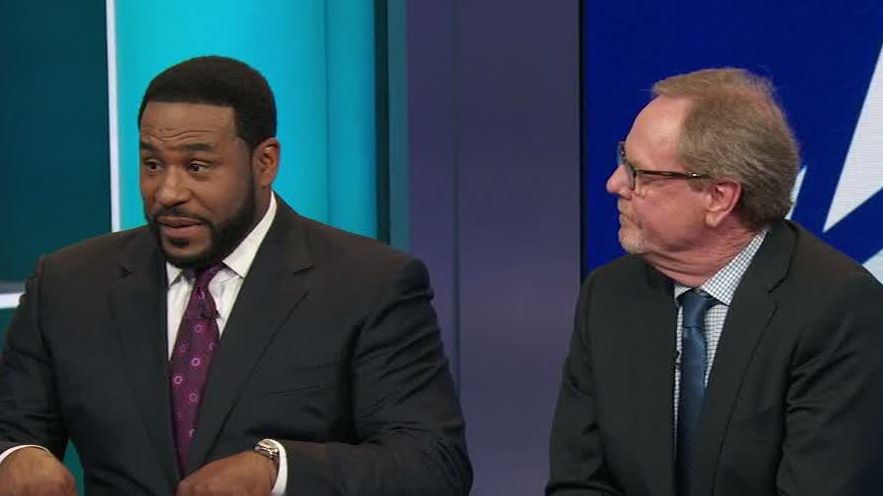