J.J. Redick on Clippers' free agency: 'Is there an F-minus?' 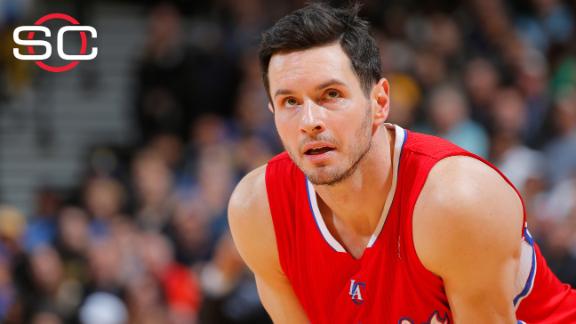 J.J. Redick was critical of his own team's efforts in free agency, giving the Los Angeles Clippers an "F" mostly for failing to re-sign center DeAndre Jordan.

"Listen, we had one priority this summer, and that was to re-sign D.J., and we missed out on that," Redick told Bleacher Report Radio on Tuesday. "So barring some miracle, [the] makeup of our team is completely different now."

Jordan agreed to a four-year max contract with the Dallas Mavericks worth more than $80 million and includes a player option after the third season.

However, Redick and the Clippers got their miracle early Thursday morning when Jordan spurned the Mavs to officially re-sign with the team after an 11th-hour push from teammates and front office personnel.

"He was such an integral part of what we did, not just defensively but offensively with his screening, his rolling, his offensive rebounds," Redick told Bleacher Report Radio. "His presence down low essentially made teams either commit to the 3-point line when Blake [Griffin] or Chris [Paul] penetrated or commit to him, and that either opened up lobs for him or 3s for guys like me and Jamal [Crawford] and Matt [Barnes].

"So he was a huge part of what we did, and missing out and having him leave for Dallas gives us a failing grade."

The Clippers this offseason have also acquired Paul Pierce, Lance Stephenson and agreed to a one-year deal with forward Wesley Johnson for $1.1 million. 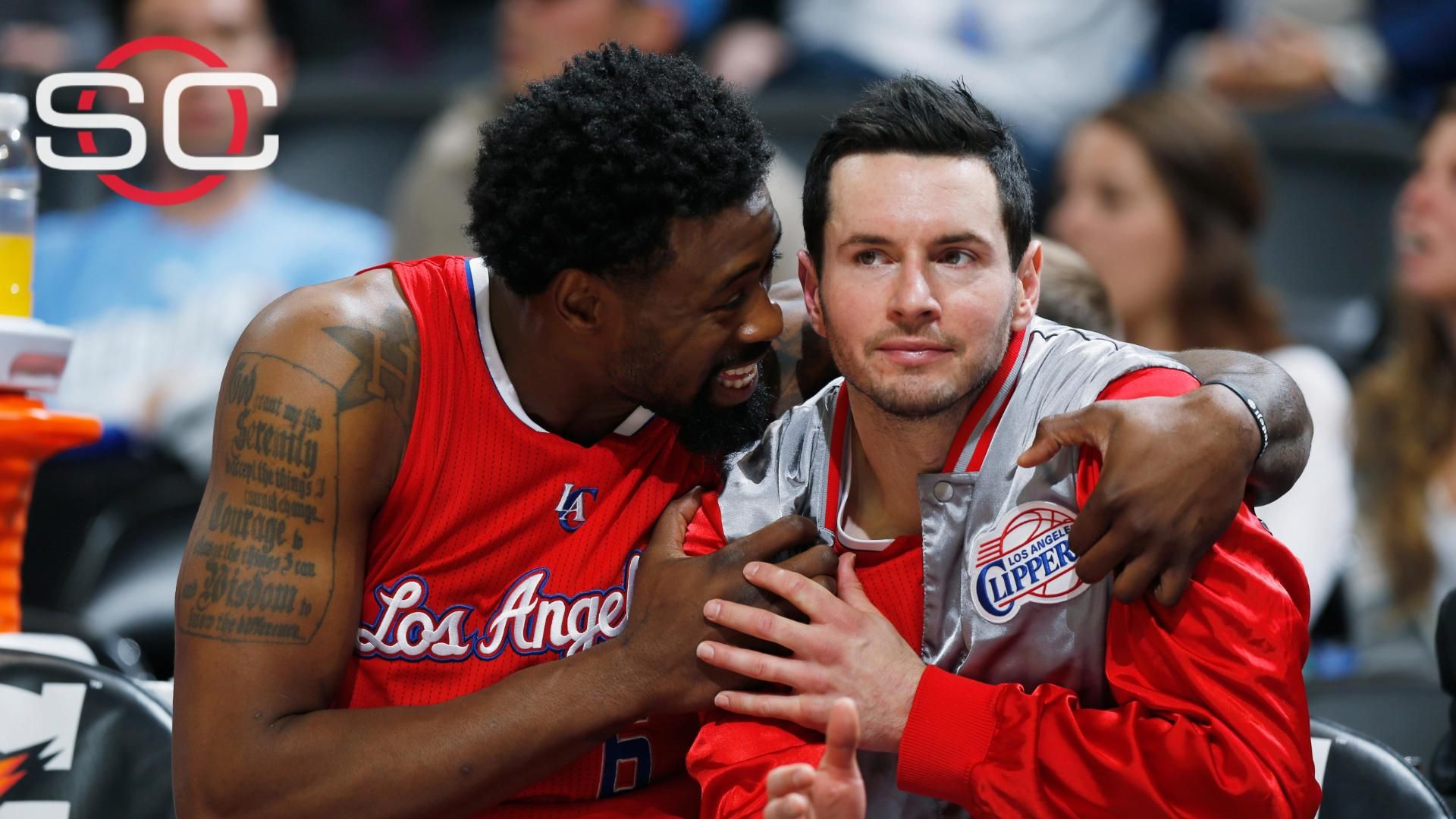