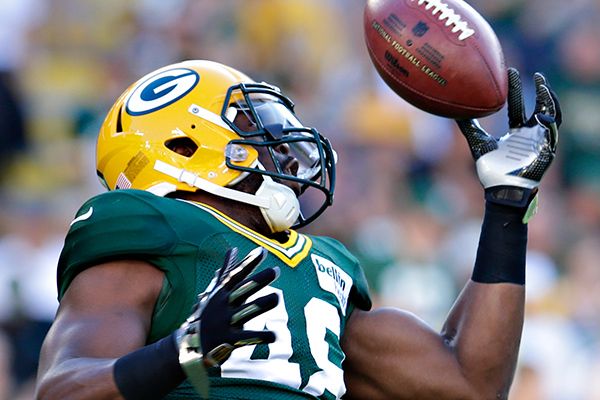 Joe Sr. took the field in a 32-0 victory over Savannah State on senior day as the oldest walk-on running back for South Carolina State, where Joe Jr. played from 2010 to 2013.

With 4:34 remaining in the opening quarter, Joe Sr. took a handoff and gained 3 yards. He finished the game with four carries for minus-1 yard rushing. Afterward, the team presented him with a game ball.

"I felt like a hero," said the native of Blackville, South Carolina. "It was certainly one of the happiest days of my life. I always wanted to play college football and I finally got the chance. And I thank South Carolina State, coach [Buddy] Pough and the entire coaching staff and my teammates for the opportunity. I had been waiting 36 years.

"I always said, 'Never give up on your dreams. Keep driving forward and don't listen to other people.' It's a great day for me, but I must admit, I didn't think my situation would generate so much attention and so much positive response."

His son was scheduled to be on the Packers' team plane headed for Sunday's game at Washington.

He said his father was an entrepreneur in South Carolina with a construction company and a training facility until the recession wiped out his business. Four years ago, his father decided to pursue a degree -- he's studying engineering -- and revive his athletic career.

Joe Sr. had been practicing with the scout team.

"It's been crazy for me," Joe Jr. said. "I never thought you'd see a 55-year-old running back. I'm just proud of him. He made his mind up to do something and stuck to it."

ESPN staff writer Rob Demovsky and The Associated Press contributed to this report. 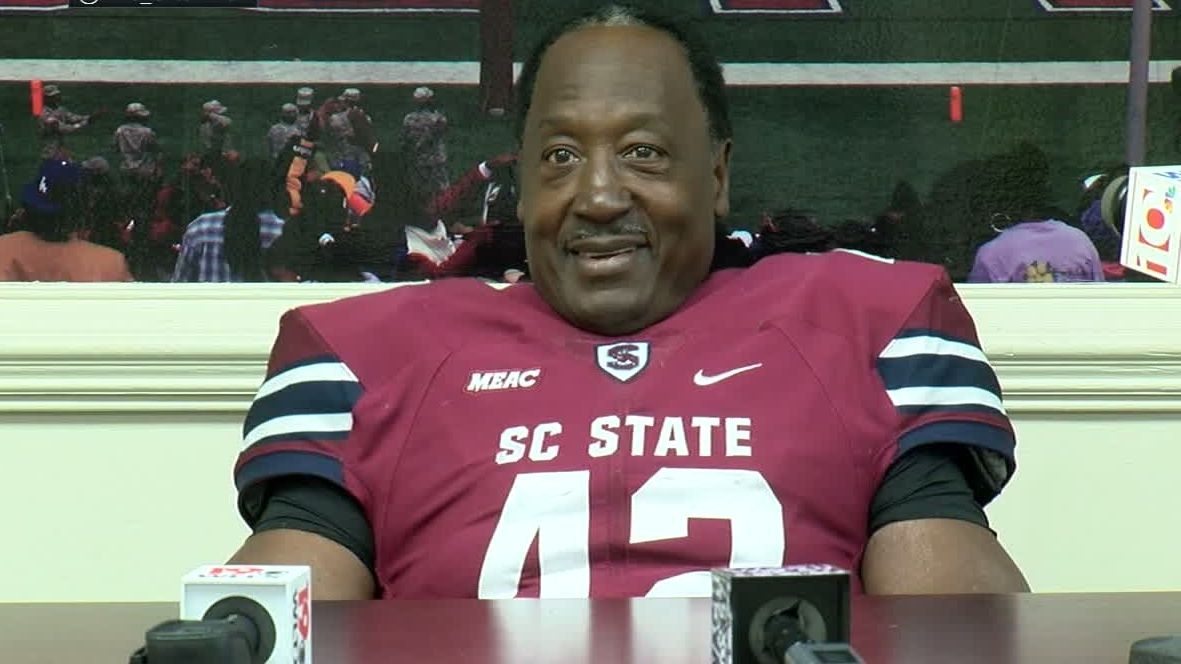