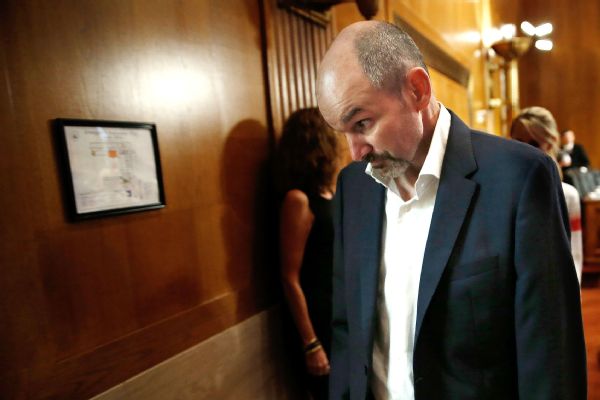 BOSTON -- Researchers say they have found a traumatic brain disease in former Philadelphia Eagles and New England Patriots fullback Kevin Turner, who was the lead plaintiff in a concussion lawsuit against the NFL.

Announcing the results of their study at a conference at Boston University on Thursday, the doctors say Turner developed chronic traumatic encephalopathy over 25 years, playing from youth football up through the NFL.

Turner died in March at the age of 46 of complications from Lou Gehrig's disease, which is also called amyotrophic lateral sclerosis, or ALS. Researchers at BU and Veterans Affairs studied his brain and found the most advanced stage of chronic traumatic encephalopathy with motor neuron disease.

CTE has been linked to repeated brain trauma and to Lou Gehrig's disease. Dr. Ann McKee says this is the strongest possible case showing a link between CTE and ALS.