Kings GM Vlade Divac on DeMarcus Cousins trade: 'I had a better deal 2 days ago' 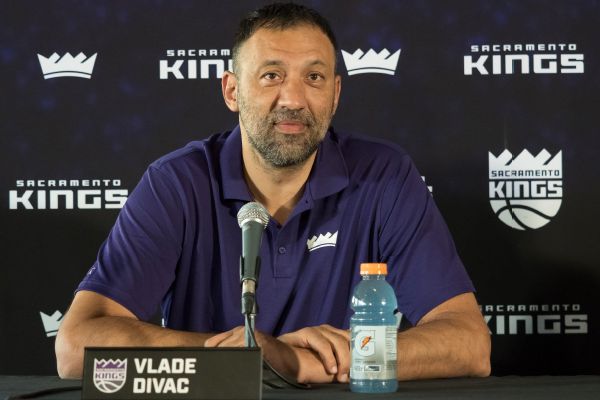 "When you make a deal you want to get the most. Right now was the best time, and it was the best offer we had," Divac said Monday in explaining the Kings' side of the trade.

Asked why he didn't wait until closer to Thursday's trade deadline to make a move, he said, "Most likely we would get less, because I had a better deal two days ago."

As to why those talks didn't result in a trade, Divac said to "talk to those agents, what do they say? I don't want to go into details. I don't want to discuss the process."

In the trade announced Monday, the Pelicans received Cousins and swingman Omri Casspi while sending Buddy Hield, Tyreke Evans, Langston Galloway, a 2017 first-round pick and a 2017 second-rounder to the Kings.

"He's talented guy,'' Divac said of Hield. "His work ethic is exactly what we want here.''

Divac emphasized throughout the media session on Monday that a change to the Kings' "culture" was an important factor in making the trade. He was candid in saying the Kings aren't a better team after the trade, but that the move was made with an eye on the future.

"First of all, I love DeMarcus," Divac said. "I think he did great things here in the community and for this team, and I wish him nothing but the best in New Orleans. But on second hand, I have to do my job, and I felt like this was the best time to move forward and make a change of the culture, moving forward make a better organization in the future."

He said the decision to agree to trade "was difficult, but I'm responsible for making decisions in the basketball operations, and I did it."

The Kings also waived veteran Matt Barnes as part of the trade. Asked if that move also was made with a culture change in mind, Divac indicated that was the case.

"Unfortunately that was a thing we had to do," he said, "but again, we want to have a different culture in the future and try to win the games."

The trade comes just days after Divac said Cousins wouldn't be traded. Divac was asked Monday if he thinks there will be any negative ramifications from his decision to change course.

"That's a question for those people," he said.

Cousins, 26, is averaging 27.8 points and 10.6 rebounds this season. The three-time All-Star recently served a one-game suspension after accruing his 17th technical foul and will be forced to serve additional suspensions with every other tech he incurs for the rest of the regular season.

Barnes, who is averaging 7.6 points and 5.4 rebounds per game this season, has racked up nearly $400,000 in fines from the NBA since 2011. His future with Sacramento had been considered tenuous since his involvement in an altercation at a Manhattan nightclub after a Kings loss in New York in December. 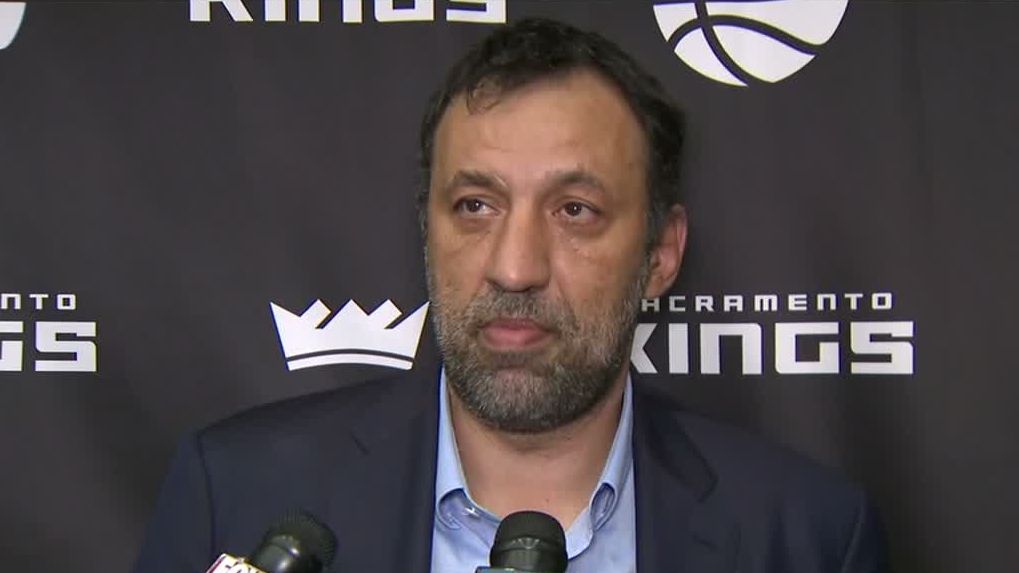