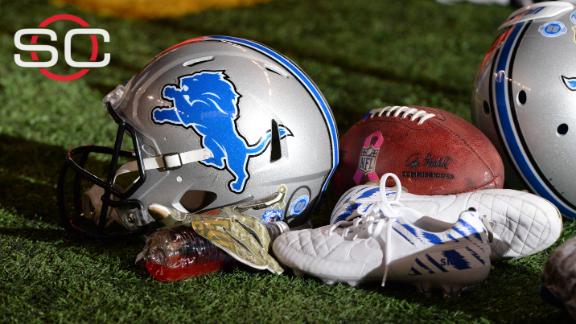 Quinn, 39, had spent his entire NFL career with the Patriots, working his way up over 16 years from a player personnel assistant to his current role before being hired by the Lions on Friday. He replaces former GM Martin Mayhew, who was fired by Detroit in November.

"We are thrilled to have agreed to a deal with Bob to make him our new general manager," Lions president Rod Wood said in a statement. "As [Martha] Ford indicated at the outset, our search would be national in scope, and we would do everything possible to identify the very best person to lead our football operation.

"We believe Bob is that person."

At the start of the search, Wood said the franchise would focus on candidates who had been with winning organizations in the past. The Lions found Quinn after hiring Ernie Accorsi -- the former Indianapolis Colts, Cleveland Browns and New York Giants general manager -- as a consultant in late November. Wood said Accorsi was "a tremendous resource" in the process and that his expertise was "invaluable."

The Lions were expected to interview Seattle's Trent Kirchner, the Giants' Kevin Abrams and Lions interim general manager Sheldon White along with Quinn. It is not clear if those interviews took place.

In the team's release announcing Quinn's hire, Wood praised White for doing an "exemplary job under less-than-ideal circumstances" during his two-month tenure as interim GM. There was no indication whether White would continue to have a role in the organization.

There was no indication in the release whether Quinn intends to keep coach Jim Caldwell. Wood had long said the new general manager would decide Caldwell's fate.

Quinn grew up in Norwood, Massachusetts and attended the University of Connecticut, getting an undergraduate degree in 1998 and a master's degree in sports management in 2000.

"Bob has done a good job," Patriots coach Bill Belichick said this week. "Been with us for a long time and has had a number of different responsibilities in the scouting department -- pro, college, advance -- different projects and all that. He's done a real solid job."

Quinn was one of the few members of the Patriots' personnel department who was inside the draft room, which in part reflected the level of trust he earned within the organization.

The Lions started their search Nov. 5, when the team fired Mayhew and former team president Tom Lewand. From that moment, team owner Martha Ford outlined a plan for her search and found her candidate Friday.

Quinn will take over a franchise that went 7-9 in 2015, has had just two winning seasons since 2000, has one playoff win in the Super Bowl era and no appearances in the league's championship game.

"We're looking for someone to come in and build a winning program for the long haul," Wood said Sunday. "And hopefully somebody that can take what we have on the field now, which obviously we demonstrated the second half of the season that we've got talent and build on it and produce a winning team next year and the years beyond." 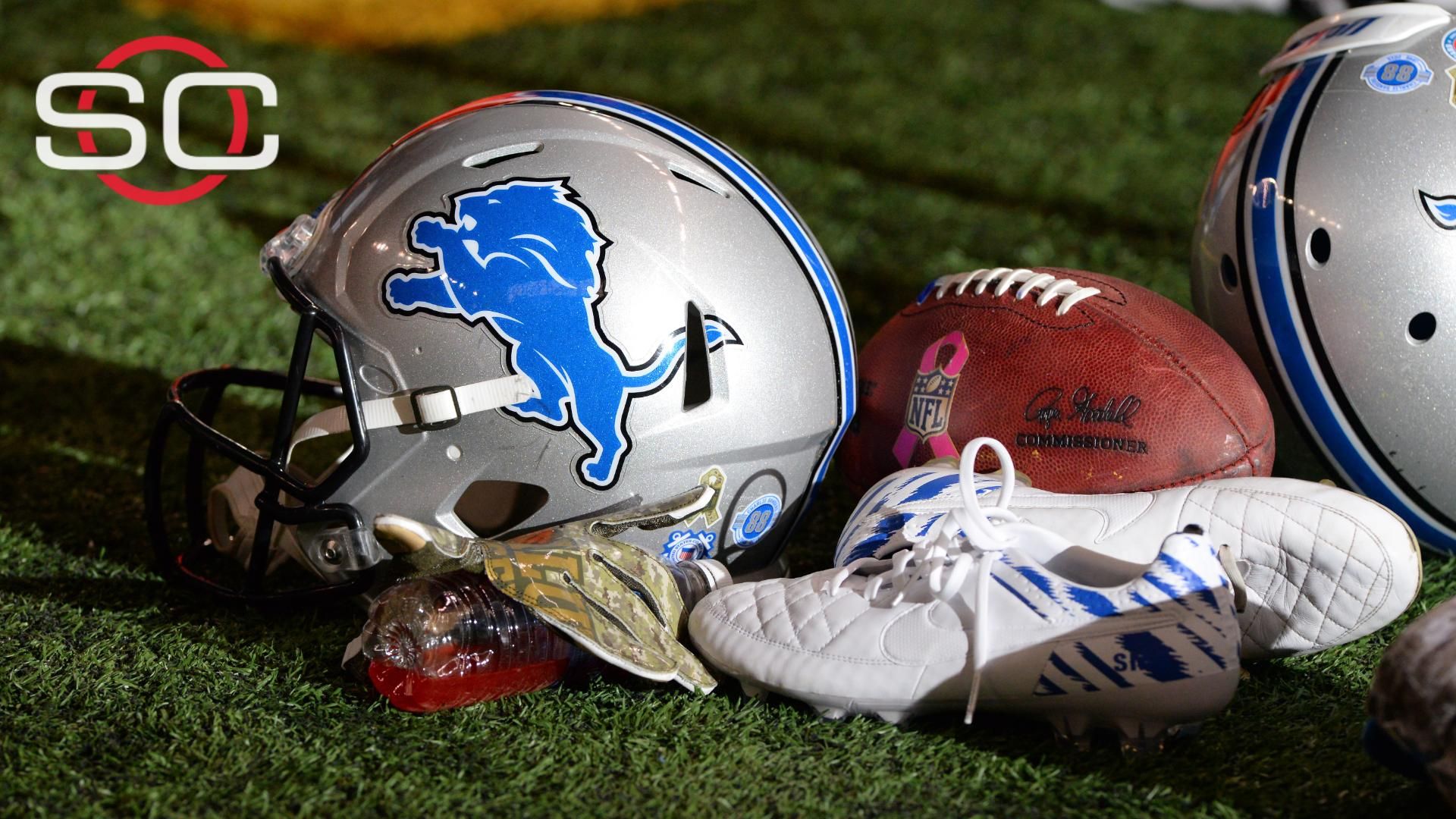