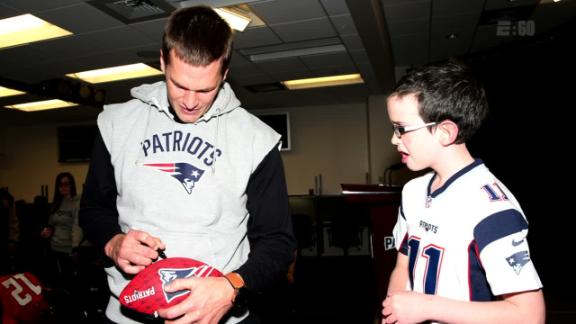 Schoenhardt, of Connecticut, had been diagnosed with a brain tumor when he was 3. As he underwent multiple surgeries, radiation treatments and rounds of chemotherapy over the next six years, his passion for the Patriots and Brady provided him happiness.

"He knows he's never going to play football, which he would dearly love to do. So he lives through them, especially Brady," Jo Schoenhardt, Logan's mother, said in the E:60 feature.

The Patriots passed along their condolences with a post on Twitter and a statement from team owner Robert Kraft.

"We are so saddened to hear the news of Logan's passing," Kraft said. "We have met some great fans over the years, but none that could rival Logan's passion for the Patriots and his love for Tom Brady. It was great to meet Logan and make him our honorary captain for our game against the Rams. Our thoughts and prayers are with Jo, Matt and Keara and all those who are mourning Logan's loss."

After a sixth brain surgery in March 2016, Schoenhardt received a video message from Brady in which the quarterback said he was one of Logan's biggest fans. The two met at Gillette Stadium the weekend of the Patriots' victory over the Los Angeles Rams on Dec. 4, with Schoenhardt watching warm-ups from the sideline.

"It's very tough circumstances, but he has showed a lot of courage under some very trying circumstances, so it was great to get to meet him. He's a sweet young boy." 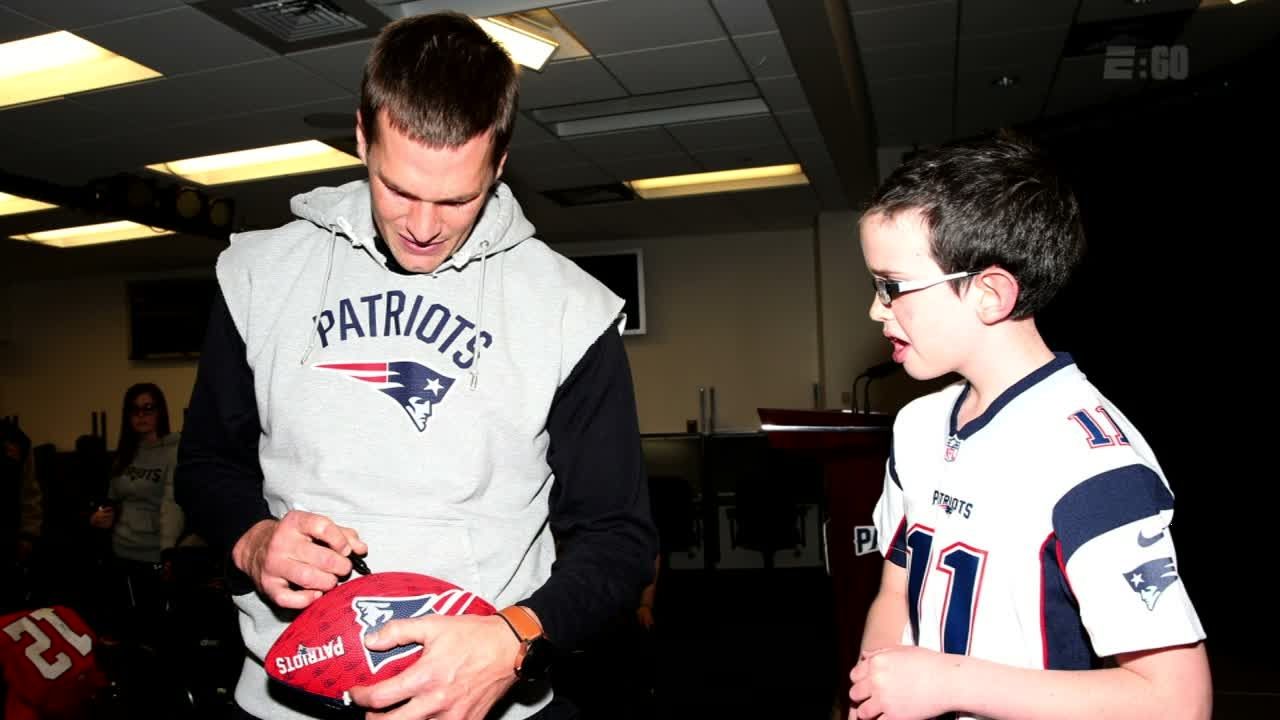