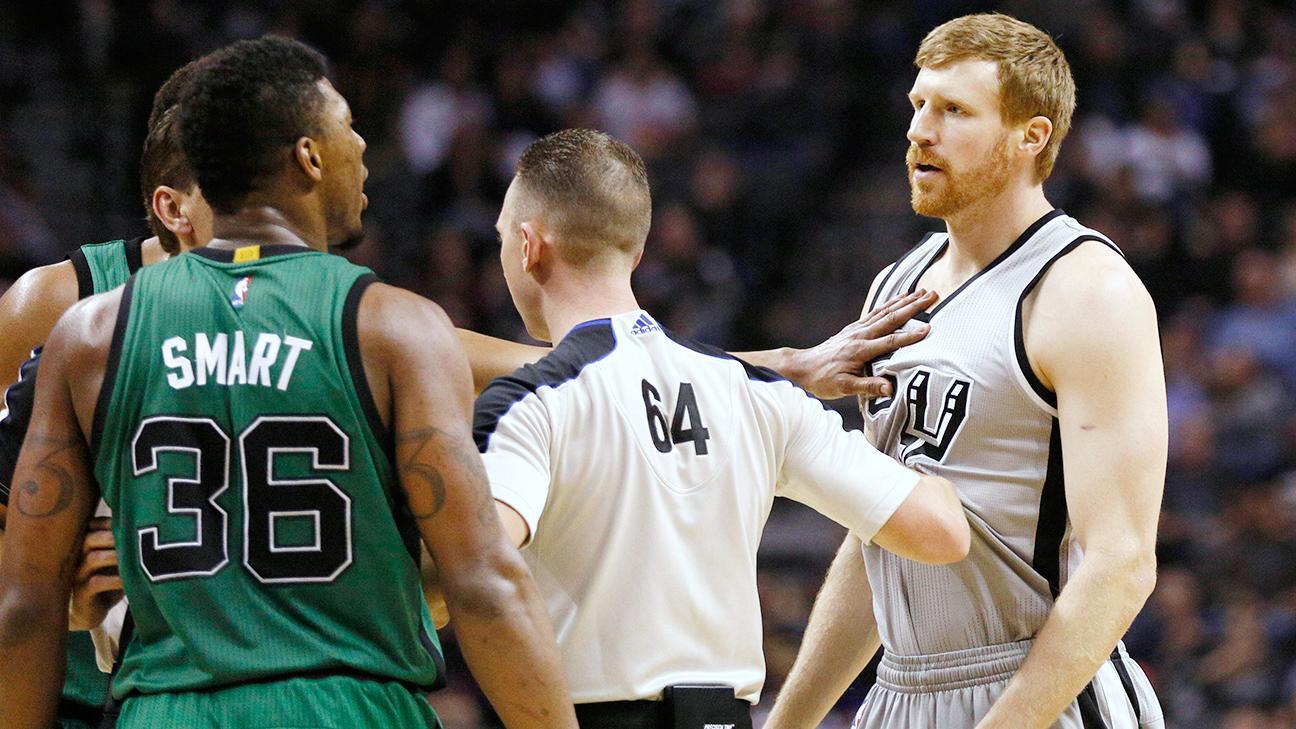 Smart will sit out Sunday when the Celtics host the Detroit Pistons.

Smart delivered an uppercut to Bonner's groin early in the fourth quarter of Friday's loss to the Spurs. Smart got snagged coming off an initial screen, but seemed to intentionally swing his arm to strike Bonner as the San Antonio forward attempted to set a second screen.

The two players immediately started jawing at each other and had to be separated by officials as play was stopped. Upon video review, the referees deemed Smart's strike a flagrant 2, which comes with automatic ejection.

After the game, Smart told reporters the strike was a "freak accident" and suggested he was just trying to fight through the screen.

"Like every other play, I was trying to get through a screen," Smart told reporters. "[Aron Baynes] screened me, [Bonner] tried to clean up the screen and I tried to fight through. He had his arms up high -- locked arms -- and my body, the way [Baynes] hit me threw my body back, so it forced all my momentum to come forward, and [Bonner] just happened to jump in the way as I was trying to rip through and rip up, and he got caught.

"Like I told him, I wasn't trying to intentionally do it, because if I was, obviously he wouldn't have come at me the way he did. It was just something that was just a freak accident -- inadvertent arm that happened to connect."

Celtics coach Brad Stevens said after the game, "It looks like an unacceptable play. You can't do that. Simple as that."

Stevens was asked later whether Smart's frustration had been building before his ejection.

The Celtics are 14-8 since Smart, the No. 6 pick in June's draft, elevated back to the starting lineup in early February.

Smart's temper will come into question again with this latest incident. The 21-year-old was tagged with a flagrant-2 and ejected from a loss to the Orlando Magic earlier this month when he elbowed fellow rookie Elfrid Payton in the head while trying to draw contact on a drive to the basket.

Smart was involved in a fan-shoving incident during his final season at Oklahoma State that resulted in a three-game suspension. 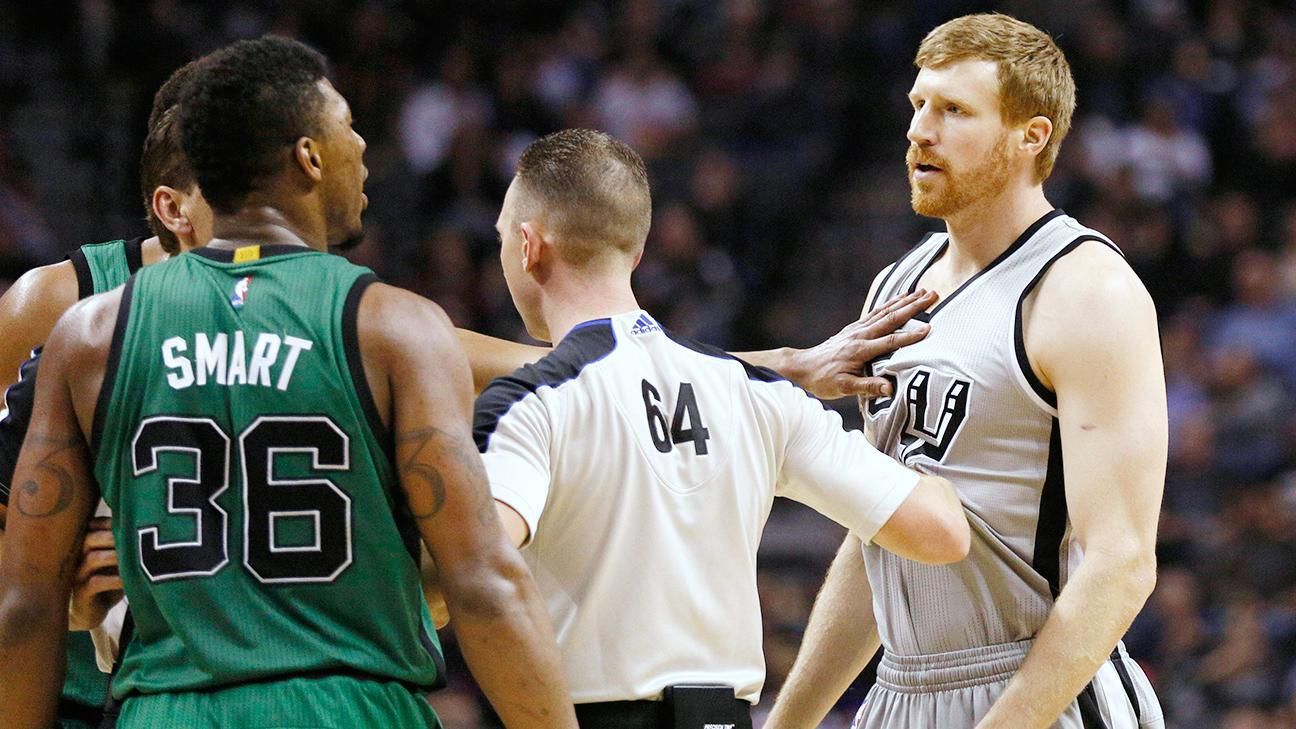