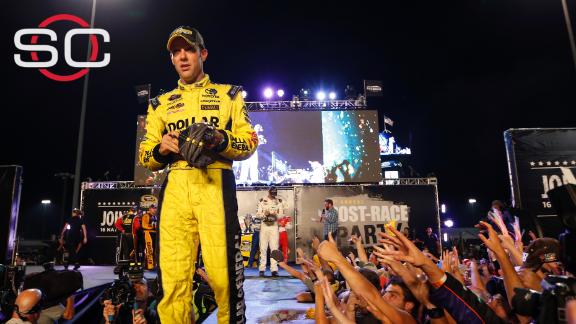 TALLADEGA, Ala. -- Matt Kenseth still doesn't believe Joey Logano's explanation that he didn't turn him on purpose for the lead with five laps remaining Sunday at Kansas Speedway.

Logano, who felt Kenseth was blocking him, said during his winner's news conference he did not spin Kenseth on purpose, saying he "wanted to get position and get to the inside of him, and then he went for the same piece of real estate."

Kenseth, speaking after practice Friday at Talladega Superspeedway, scoffed at that notion.

"He's lying when he said he didn't do it on purpose because he lifted your tires off the ground offset to the left," Kenseth said. "And he's too good a racecar driver to do that by accident."

Kenseth, who said Sunday he had no reason to go talk to Logano because he knows what happened, has indeed not spoken to the 25-year-old driver who was released from Joe Gibbs Racing in favor of Kenseth following the 2012 season.

"Someday he might mature a little bit," said Kenseth, apparently irked at Logano's explanation that he felt Kenseth had blocked him, forcing him into the wall in the laps that preceded the accident. "But first of all, he should have stopped running his mouth. ... He drove the car into the wall himself twice.

"I don't know how you can possibly either block someone or put somebody in the wall when they're not up alongside you -- you're pretty talented if you can do that when somebody's 4 feet behind you."

Kenseth, the 2003 Sprint Cup champion, finished 14th at Kansas, where a win would have given him an automatic bid to the third round of the Chase for the Sprint Cup. Instead, Kenseth faces a virtual must-win situation Sunday at Talladega as he sits 35 points out of the eighth and final spot in the Chase field which is being cut from 12 after Sunday's race.

Despite the long odds to make the next round, Kenseth appeared in a fairly light-hearted mood Friday. He had a quip ready when asked about NASCAR Chairman Brian France saying that Logano's move was "quintessential NASCAR" and whether that comment would force Kenseth to re-evaluate his code of how he races.

"I don't know what that word means," Kenseth said. "I wasn't very good in high school. I barely made it through. ... Once I learn what that means, I can probably answer that better." 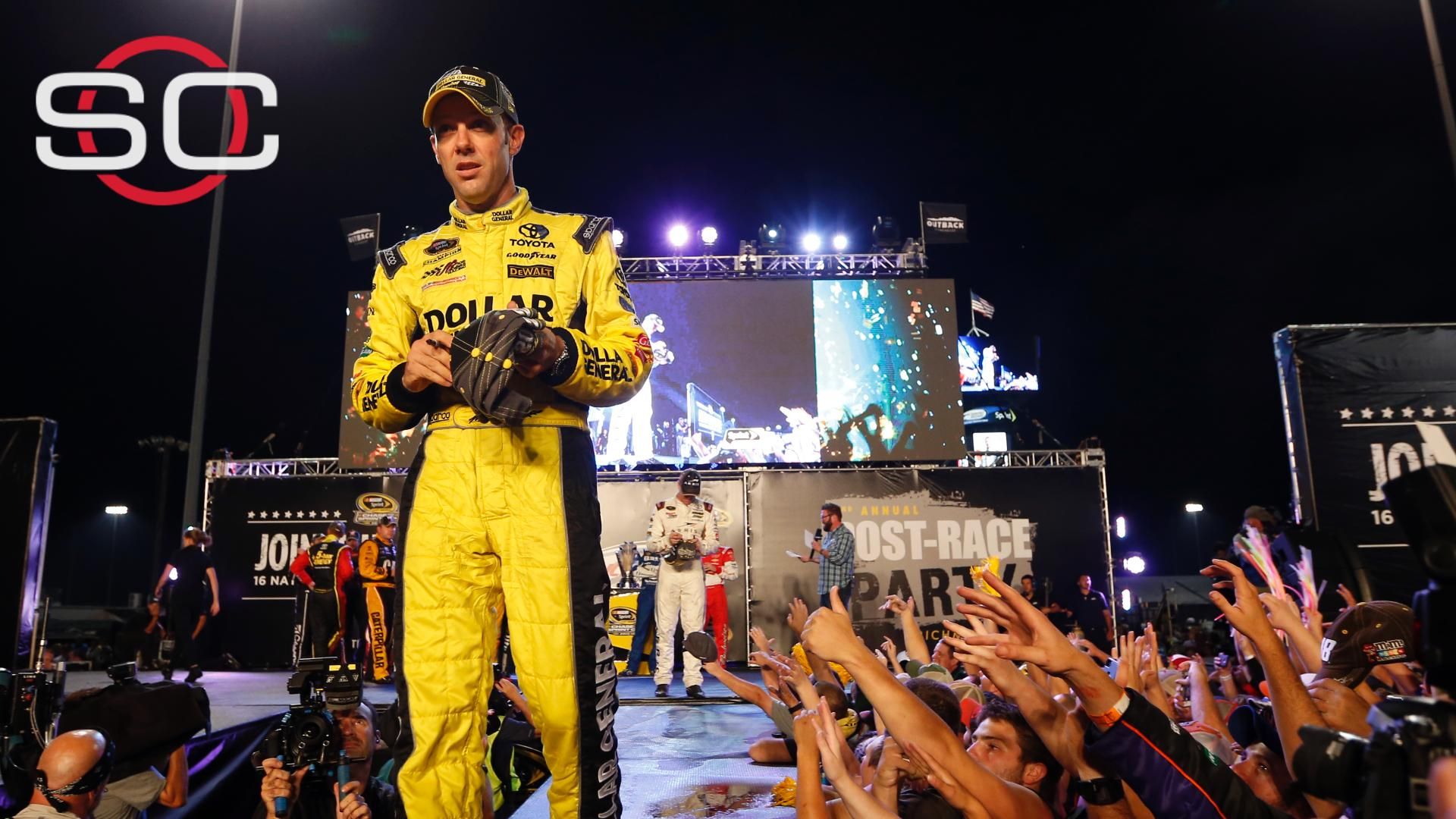