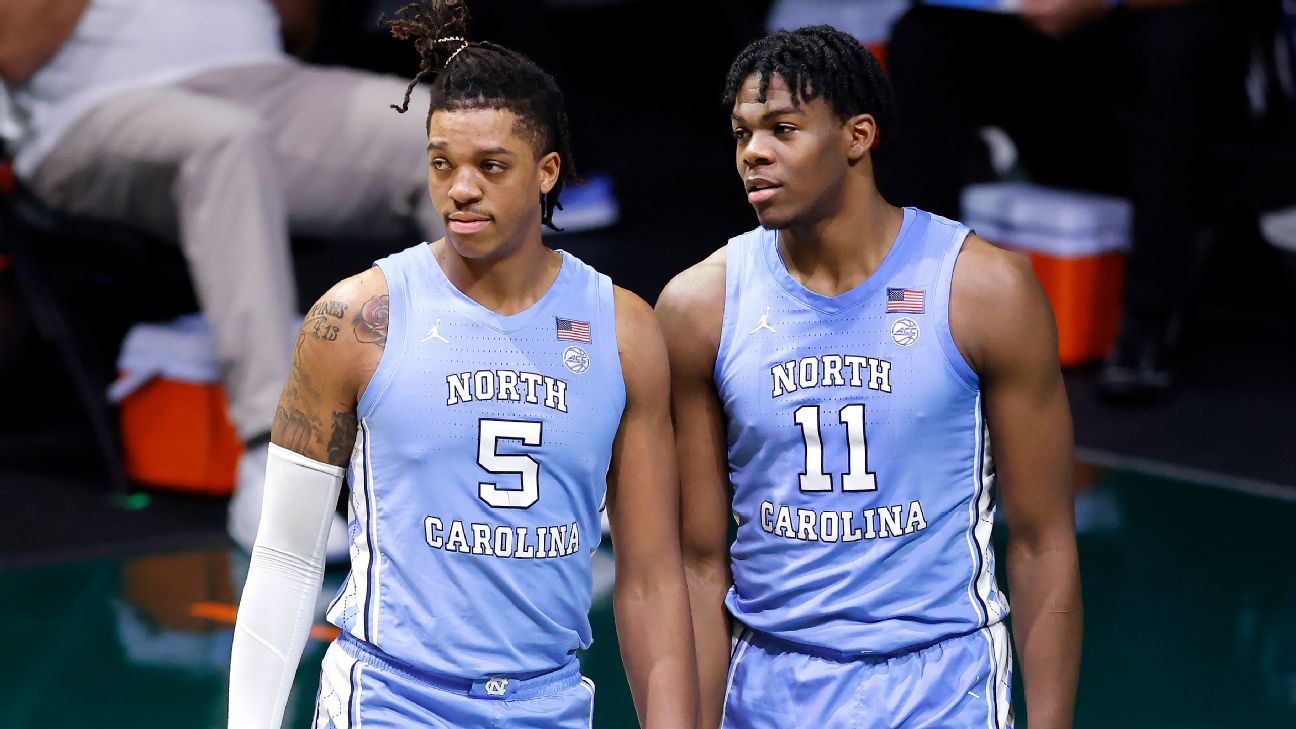 About two hours before the scheduled tipoff, Monday night's men's basketball game between Miami and North Carolina in Chapel Hill was postponed, the ACC announced.

The decision came hours after The Daily Tar Heel, North Carolina's student newspaper, posted a Snapchat video that shows UNC standouts Day'Ron Sharpe and Armando Bacot partying without masks on, along with other young people who also aren't wearing masks Saturday after UNC's 91-87 win over Duke.


A source told ESPN that the video and the league's decision to postpone the game, scheduled to begin at 7 p.m. ET, are connected. Andy Fledderjohann, a league spokesman, referred to the ACC's statement when asked whether the video influenced the decision. He also said the ACC doesn't "have any further information to provide."

"The postponement follows a meeting of personnel from both schools, who mutually concluded the game could not move forward today," the league's statement said.


In the brief video, Sharpe and Bacot, who combined to score 27 points in the win over their chief rivals Saturday, are shown hanging out with multiple people in a room as music plays in the background.

The ACC's health and safety protocols list multiple reasons for postponing a game, which include the "inability to perform adequate contact tracing consistent with governmental requirements or recommendations" and the "inability to isolate new positive cases, or to quarantine high contact risk cases of the traveling and home team university students." 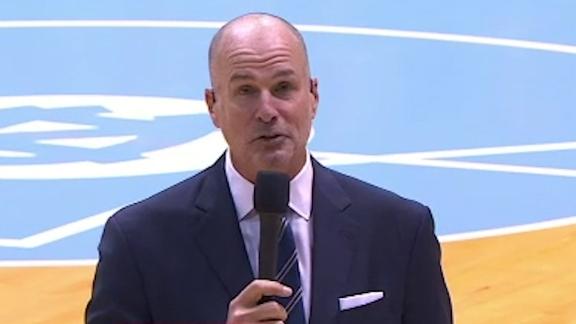