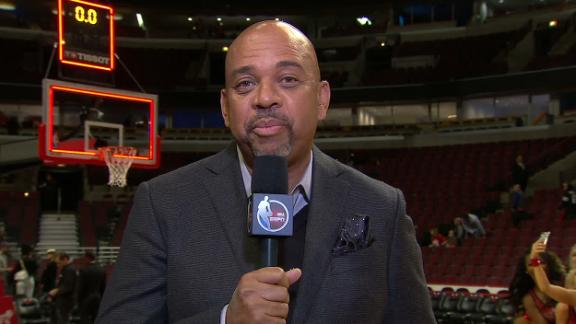 CHICAGO -- New BearsquarterbackMitchell Trubiskywas greeted with some boos in his first public appearance in Chicago on Friday night during Game 6 of the NBA playoff game between theChicago Bulls and Boston Celtics.

The Bears unexpectedly traded up to select Trubisky second overall in the NFL draft on Thursday night. The pick received a fair share of criticism from Bears fans, because the former North Carolina quarterback started only 13 games in college and is not expected to be ready to start in 2017.

After spending several hours Friday at the Bears' team facility, Trubisky attended the Bulls game, where he was introduced to fans during a timeout in the second half and was presented with a team jersey by mascot Benny the Bull.

The boos started when the Bears' fight song started to play over the loudspeakers at the United Center and a picture of Trubisky from Thursday night's draft was shown on the big screen. Once fans realized Trubisky was in the building, a few more fans started to cheer as he smiled and waved to the crowd.

Earlier in the day, Trubisky told reporters that he's equipped to handle the scrutiny associated with playing quarterback in the NFL's third-largest market.

"If the coaches say it to the media or they know what they're talking about, then I'll listen to what you guys have to say," Trubisky said. "But unless it doesn't come from the coaches, I know how to block that out. I'm going to stick to what I know and what I do and just continue to learn from the coaches and the rest of these players in the league.

"But, yeah, a lot of people got a lot of things to say, but it doesn't necessarily help you."

The Bulls were eliminated from the playoffs Friday night, losing the first-round series 4-2 to the Celtics. 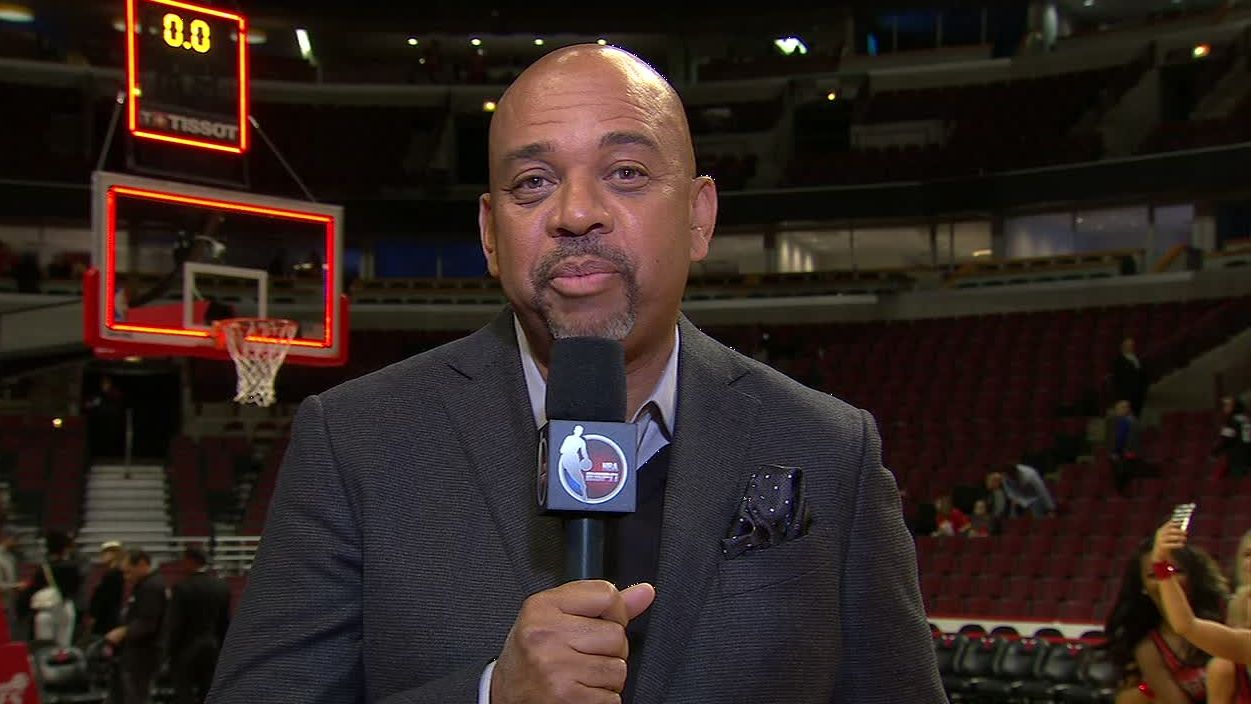