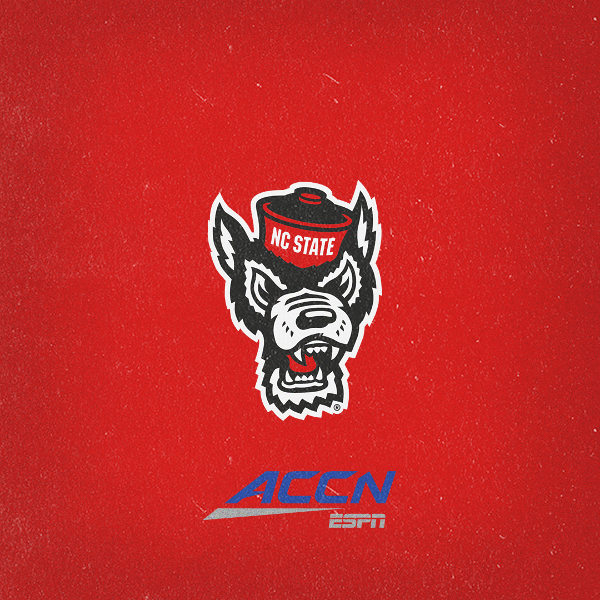 NC State has paused all athletics-related activities after identifying 27 positive cases within the athletic department, the school announced Monday.

Not all cases involve student-athletes. NC State did not specify the athletic programs directly affected.


Overall, NC State said it has conducted 2,053 tests of student-athletes, coaches and staff with 30 total positives (a 1.46% positivity rate). That includes 693 new tests with 22 new positives since its previous report about two weeks ago.

Last week, NC State announced that all undergraduate courses will be online only, starting Monday, after discovering that the coronavirus had spread among the student body.

On Monday, the university reported three new clusters of the virus, including the one within the athletic department. There are now 14 reported clusters at NC State. The North Carolina Division of Public Health defines a cluster as a minimum of five cases that are deemed close in proximity or location.


During his most recent media availability on a call with reporters last week,NC State footballcoach Dave Doeren said his players were undergoing weekly testing.

"Kind of expected when the students come back that you're going to have an upswing in the numbers on the campuses," Doeren said last week. "It's more about managing them. We've been testing here every week and we've been good. We've had more scares than anything. A guy will have a headache and we'll hold him out until he gets retested and then he's fine. There's so many things that are symptoms of COVID, so every time a guy has one, you pull him out, you quarantine everybody that's in that tracking area. So we've had more removals, replacements, almost a day later because we're getting our testing back really fast.

"We'll just have to see how it plays out. Every day you just kind of bend your knees and be flexible and try to stay as positive as you can and deal with it."
Report a correction or typo
Related topics:
sportsespnnewscollege footballnc state wolfpackmens college basketballnorth carolina state wolfpack
Copyright © 2021 ESPN Internet Ventures. All rights reserved.
More Videos
From CNN Newsource affiliates
TOP STORIES