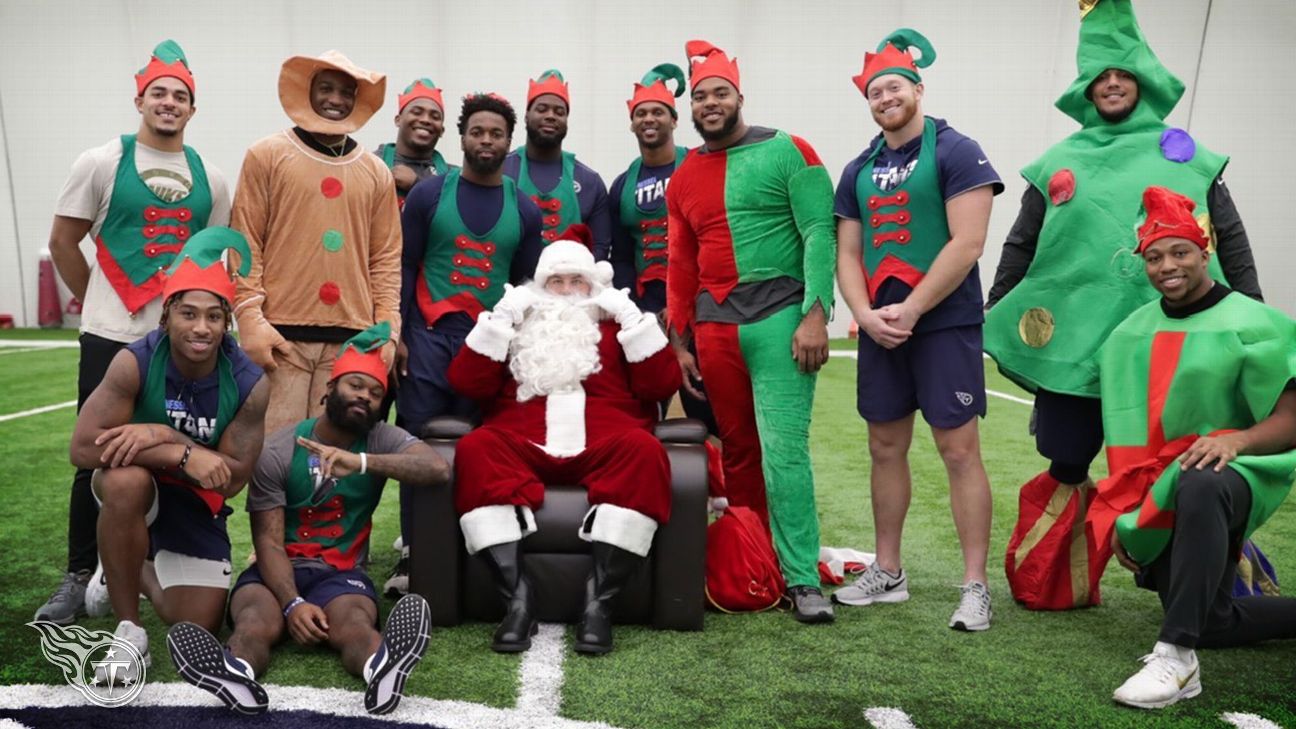 There is one shopping day left until Christmas, but many NFL players have beaten Santa Claus on the deliveries.

Some, includingPittsburgh Steelerswide receiver JuJu Smith-Schuster, got started by buying toys for children in their communities.

"You go in there and you get like 10 baskets or carts and you just start putting random toys in there," Smith-Schuster told ESPN. "They knew exactly who I was as soon as they saw what was going on."

He wasn't the only one putting in overtime doing good deeds.

Just days before setting the single-season record for receptions, New Orleans Saints receiver Michael Thomas surprised his Saints teammates by giving every player on the team a pair of the coveted Air Jordan 11 Retro Breds that were released last week.

"He made a lot of guys' Christmas," Saint veteran receiver Ted Ginn Jr.said of Thomas. "It's special because of who he is -- you know, having the hype, just everything around him, for him to still be able to think about his teammates. Not just the receivers, not just the offense, but for him to think about his whole team just tells you how much he's invested into this program.

"There's nothing fake about it or 'I'm trying to make a name for myself.' It was all real, genuine love. And I think everybody in this room enjoyed coming in to them boxes."

The Saints weren't the only team getting to open presents early.

In Cincinnati,Bengalsrunning back Joe Mixon got a special gift from one of his idols. After the New England Patriots defeated the Bengals in Week 15, Mixon and Patriots QB Tom Brady exchanged public praise for each other. Mixon, however, said he was too shy to ask to exchange jerseys with Brady. By Friday, Brady had shipped a white No. 12 Patriots uniform to Mixon.

In an Instagram post, Mixon called said it was the "best Christmas gift ever especially growing up not ever having nothing [sic]." The third-year running back said he planned on giving his own jerseys away to a local chapter of the Boys & Girls Club of America. 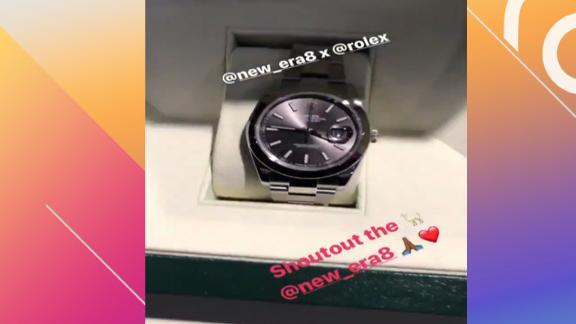 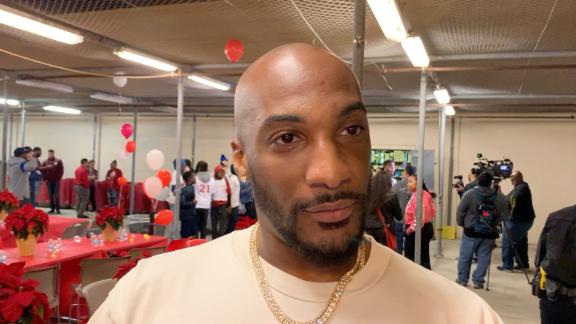