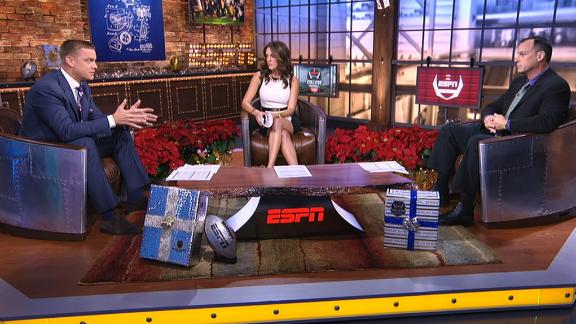 The second-ranked quarterback in the ESPN 300, Jacob Eason, is sticking with his commitment to Georgia.

After taking his last visit to Georgia this past weekend and spending time with new coach Kirby Smart, the 16th-ranked player in the country decided to stick with his original plan and will sign with Georgia and enroll in January.

"The visit was reassuring, and then coming back home to talk with my parents and my family, it was good to have them onboard with my decision and them fully backing me up," Eason said, according to DawgNation. "Georgia is the best place for me, and I couldn't be more excited."

The news is monumental for Georgia. With the Bulldogs' quarterback situation in limbo and Eason being a midyear enrollee, the strong-armed QB has a chance to see the field early on in his career.

"I always just kind of knew I was still committed to Georgia through the tough times and hard times and whatnot," Eason said. "I didn't want to break that commitment just because a couple of coaches got fired. I was really going to wait it out and see what was going on, and it all worked out in the end."

Georgia needed good news after losing a trio of commitments over the weekend, including ESPN Junior 300 quarterback Bailey Hockman.

The Bulldogs now have 14 verbal commitments, including nine who are ranked in either the ESPN 300 or the ESPN JC 50.

Not all is lost for Florida, however. The Gators have two committed quarterbacks, including a recent commitment from the No. 4 pocket passer in ESPN 300 player Feleipe' Franks. Like Eason, Franks will also enroll early at Florida and have a chance to see playing time as a freshman, especially with Will Grier serving a yearlong suspension. 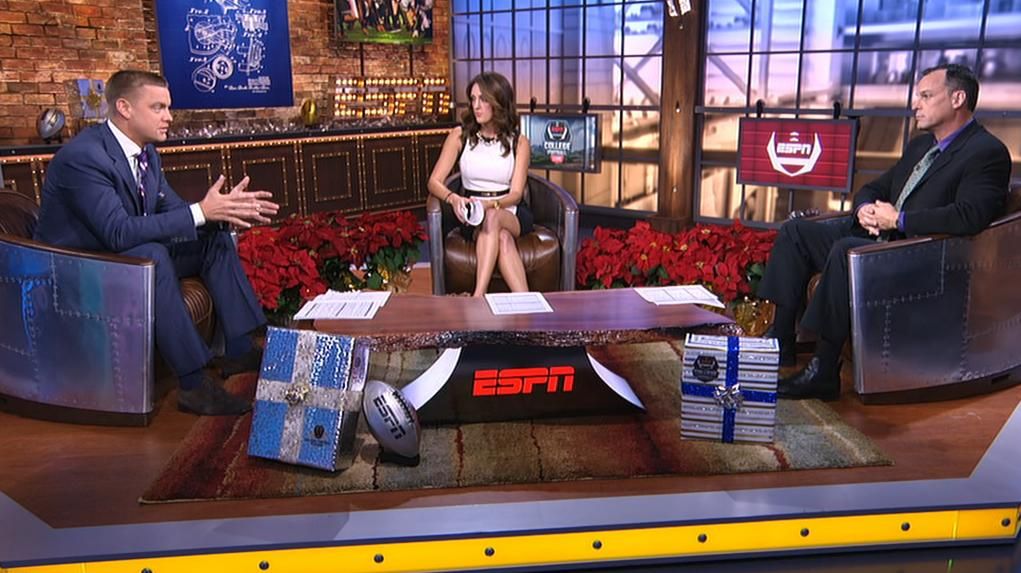