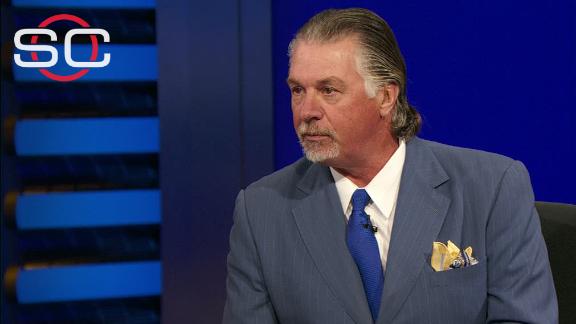 The Edmonton Oilerslost highly touted No. 1 draft pickConnor McDavidfor an indefinite period after he suffered a broken left collarbone during an awkwardly fall into the boards Tuesday night against the visitingFlyers.

"He's got an upper-body injury that's going to keep him out long-term," coach Todd McLellan said after the Oilers' 4-2 win.

Oilers president and general manager Peter Chiarelli confirmed Wednesday that it was a broken left clavicle and that McDavid will need surgery with "plates and screws involved."

McDavid, who was chosen ahead of Buffalo Sabres prospect Jack Eichel in the June draft, got tangled up with Philadelphia defensemen Michael Del Zotto and Brandon Manning, who also lost their balance on the play, and fell shoulder-first into the end boards behind the Flyers' net.

McDavid was slow to get up after the collision and was holding the shoulder with his gloved hand as he skated to the bench.He was later seen with his left arm in a sling.

"I just saw him and told him to keep his head up," McLellan said. "He's disappointed he got injured. It's his rookie year, and it's going really well, and he wants to be part of the group ... which he still will be. He's just not going to wear the uniform for a while.

"I have a 19-year-old, and I can't imagine how he would feel if he was in the NHL his first year and got hurt."

The training staff spoke to McDavid on the bench, and he slowly went to the dressing room with the rest of the team after the second period ended. The team announced before the intermission ended that McDavid would not return for the third period.

McDavid, 18, leads NHL rookies with five goals and had seven assists in 12 games for the Oilers. He was second in scoring for the team and was named the league's Rookie of the Month for October.

McLellan said he was impressed by how his team came together after the loss of the star rookie.

"It was a really good sign to see us rallying around an 18-year-old," he said. "It was good for our team because we did a lot of good things tonight. To come out on the short end of that game would have been very disappointing. There was a lot of fight in our group."

Information from ESPN's Craig Custance, Pierre LeBrun and The Associated Press was used in this report. 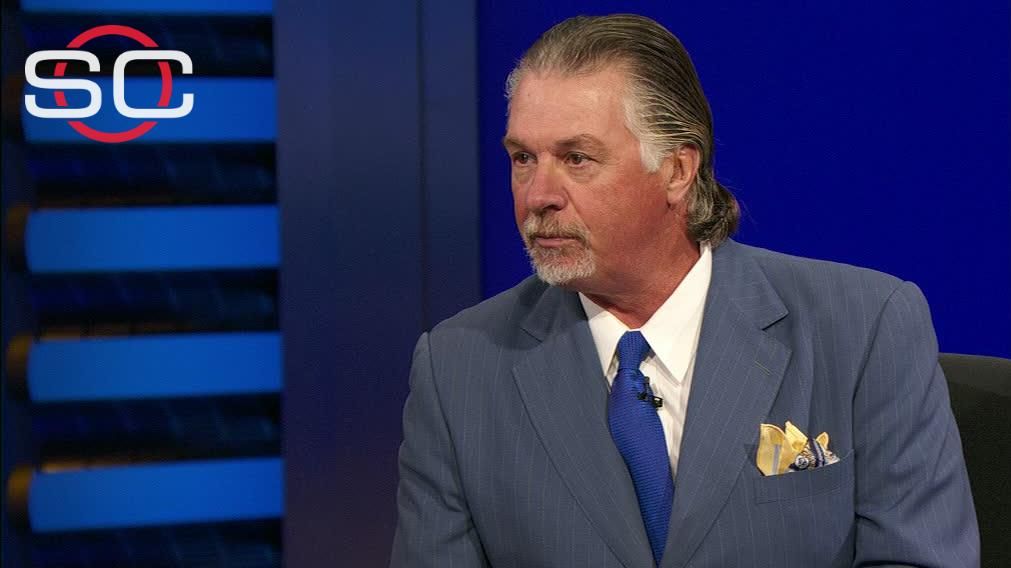