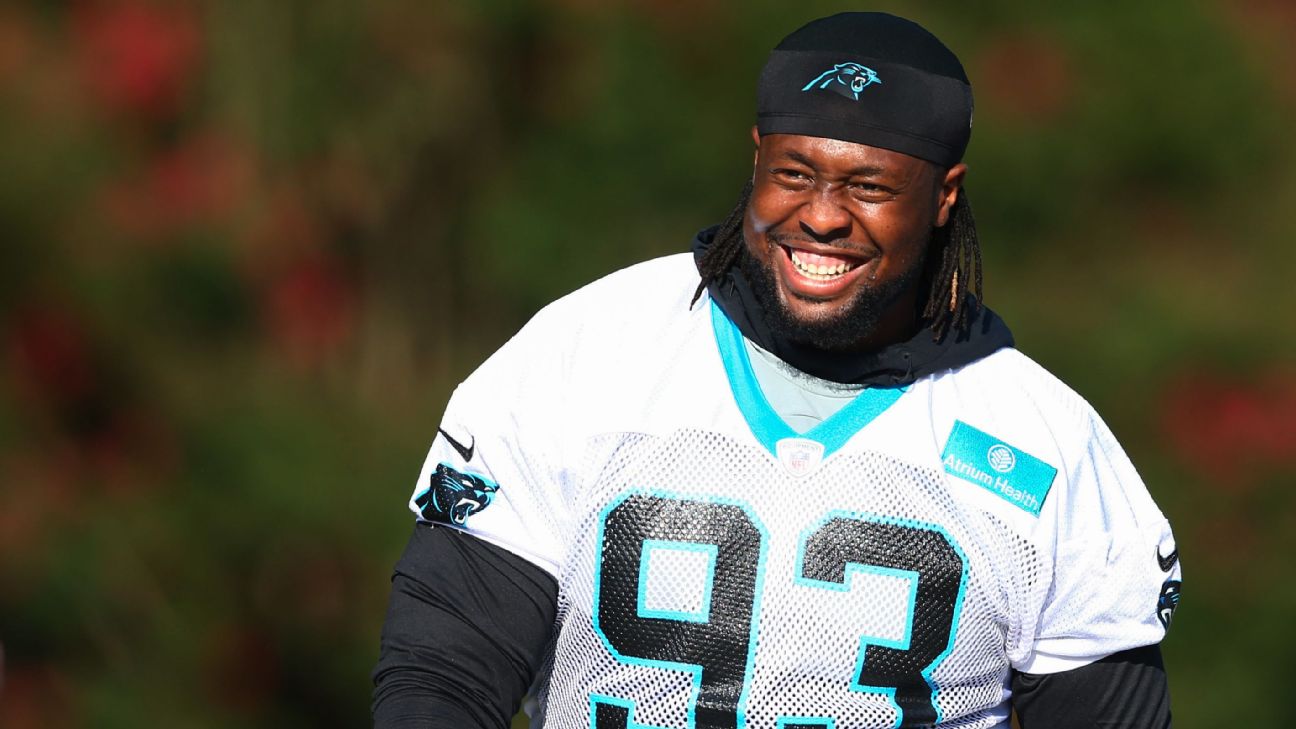 Former Tampa Bay Buccaneers defensive tackle Gerald McCoy was unable to attend his son's senior night football game Friday, but several of his former teammates did on his behalf.

McCoy played nine seasons with the Bucs but is now with the Carolina Panthers, who have a road game Sunday against the San Francisco 49ers.

"In my time in the NFL I've grown to earn true brothers," McCoy wrote in the post. "And this is an example of that!!"

McCoy is a six-time Pro Bowler who signed a one-year deal with Carolina in June. 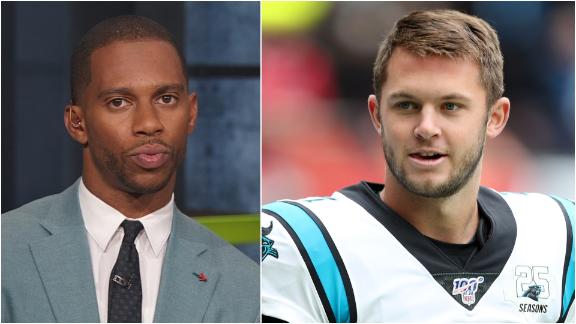