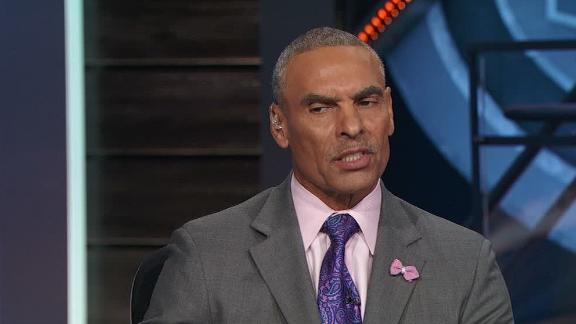 Kuechly was a full participant in practice Wednesday through Friday after missing Sunday's game at Chicago, the 10th he has missed for a concussion in the past three seasons.

The four-time Pro Bowl selection missed three games in 2015 and six in 2016 after entering the protocol, though the last three a year ago were as a precaution after he had been cleared.

Kuechly suffered his third concussion in as many years two weeks ago in a Thursday night game against Philadelphia. Outside linebacker Thomas Davis said last week and again this week that this situation was different from the past two seasons, so only one game missed isn't a huge surprise.

Pro Bowl center Ryan Kalil will miss his sixth game of the season after being ruled out Friday with a neck injury. Kalil returned last week but left in the first half after aggravating the injury.

Starting free safety Kurt Coleman will play after missing the past three games with a knee injury, Rivera said.

Kicker Graham Gano did not practice Friday because of an illness, not the right knee injury that landed him on the injury report late last week and this week. Rivera expects Gano to play Sunday.

If there is a setback, the Panthers earlier in the week signed former Buccaneers kicker Roberto Aguayo to the practice squad.