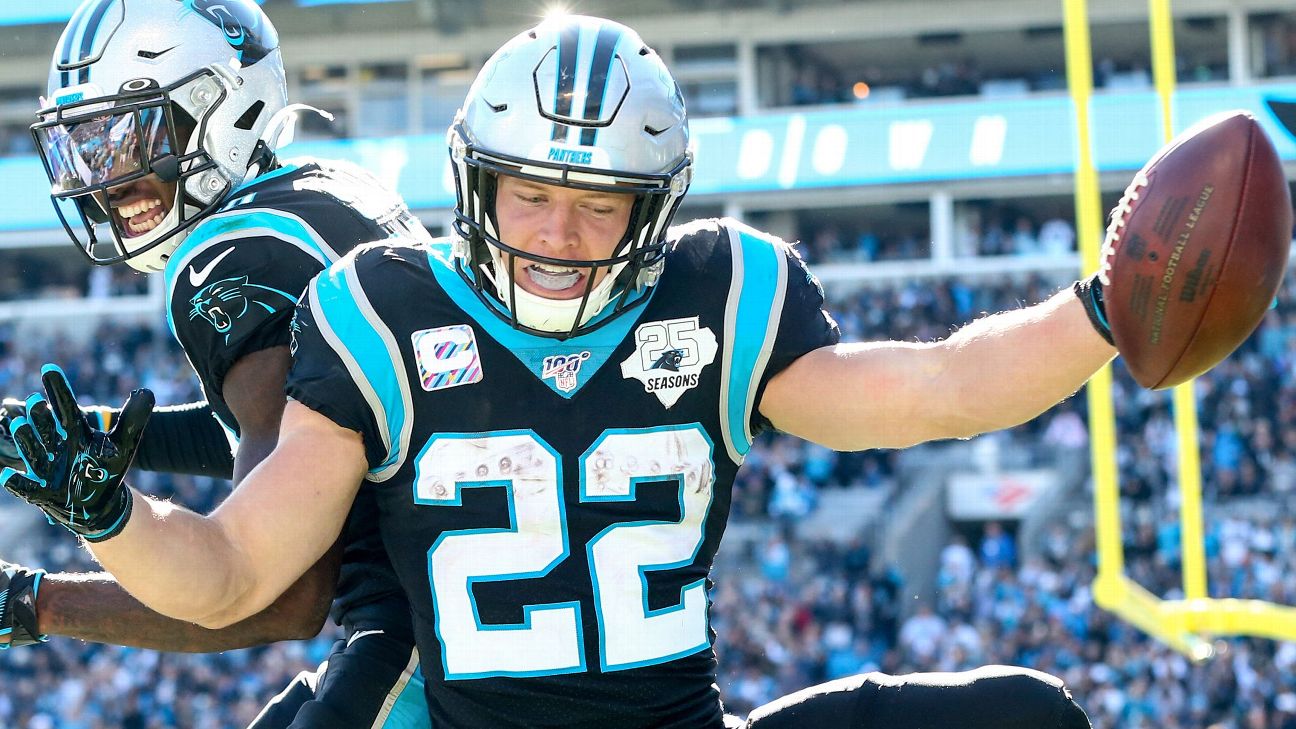 CHARLOTTE, N.C. --Christian McCaffrey's acrobatic and lightning-quick moves have been compared by opponents to those seen on video games, so it should come as no surprise the Carolina Panthers running back now is a member of the exclusive Madden 99 club.

The 23-year-old McCaffrey, on pace to break Chris Johnson's single-season record for total yards from scrimmage, on Thursday was presented a plaque for becoming the youngest player to obtain the 99 rating.

The only other running backs to achieve that rating were Johnson, Barry Sanders, Marshall Faulk, LaDainian Tomlinson and Adrian Peterson.

That McCaffrey grew up playing Madden and remains a big fan of video games made the award that much more special for the eighth pick of the 2017 draft.

"This means a lot," McCaffrey told the team website. "It's really cool. I played Madden my whole life. Getting a 99, to be in that company means a lot. It's definitely very humbling."

McCaffrey, who had a 91 overall rating at the start of the season, has a chance to join some of the legends of the real NFL if he keeps up his current pace. He joined Herschel Walker in last weekend's loss to the Atlanta Falcons as the only players in NFL history with 2,500-plus yards rushing and 2,000-plus receiving yards in their first three NFL seasons.

Earlier this year, McCaffrey joined Hall of Famer Jim Brown as the only players in NFL history with 150-plus total yards from scrimmage and a touchdown in six of their first eight games of a season.

McCaffrey last weekend became the first player in NFL history to rush for at least 1,000 yards and have at least 500 yards receiving in the first 10 games of a season.

He is trying to become the third player in NFL history to have 1,000 yards receiving and rushing in the same season. The other two were Roger Craig and Faulk.

"It's in his DNA to make that happen," Craig told ESPN earlier this year. "He's built for it. His day will come."

Asked after the 29-3 loss to Atlanta how it felt to be mentioned in the same breath with so many NFL legends, McCaffrey simply said, "I just want to win."

The Panthers (5-5) travel to New Orleans (8-2) on Sunday needing a win to stop a two-game skid and get back in the running for a wild-card spot. 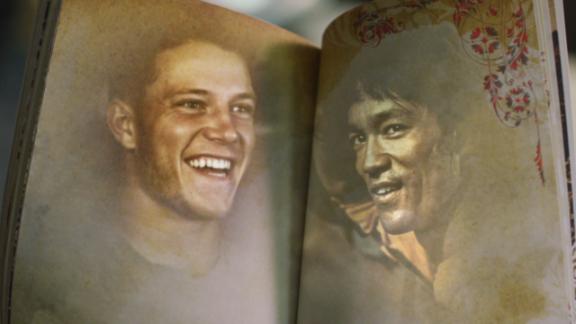 McCaffreys finds inspiration in Bruce Lee
Christian McCaffrey and his father, Ed, explain how they have been inspired by the teachings of martial arts expert Bruce Lee. 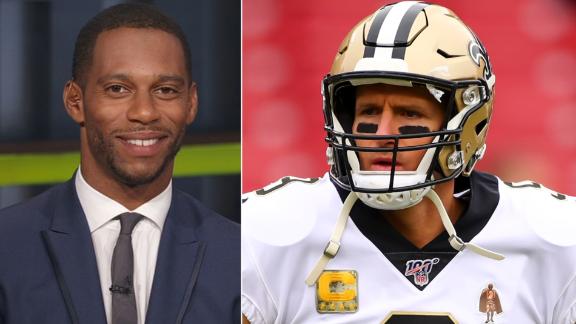 Cruz: Defeating the Saints at home is a tall task
Victor Cruz and Rob Ninkovich anticipate Drew Brees and the Saints will ultimately be too much for the Panthers to handle.
Report a correction or typo
Related topics:
sportsespnnewschristian mccaffreynflcarolina panthers
Copyright © 2020 ESPN Internet Ventures. All rights reserved.
More Videos
From CNN Newsource affiliates
TOP STORIES