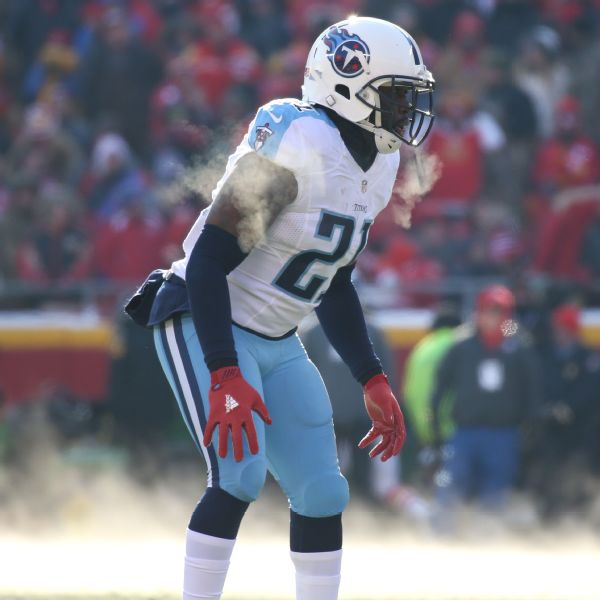 Terms for either player were not announced, but Reign Sports Management told ESPN that Cockrell's deal was for $6.8 million.

The 29-year-old Searcy spent the past three seasons with the Tennessee Titans after signing a four-year, $24 million contract in March 2015. He was a starter in Tennessee during his first two seasons before being moved to a third safety role last season.

He was released by the Titans on March 9, saving the team $3.85 million in salary-cap space.

The Cockrell deal came a week after Carolina pulled a three-year, $24 million offer to free-agent cornerback Bashaud Breeland after he failed a physical. Breeland had reached an agreement to replace starter Daryl Worley, traded to Philadelphia in exchange for wide receiver Torrey Smith.

Cockrell, a fourth-round pick out of Duke in 2014, will be the leading candidate for that role opposite James Bradberry. He spent last season with the New York Giants, where he started nine games and had three interceptions.

Sirles became a free agent when the Minnesota Vikings opted not to tender him as a restricted free agent. The 6-foot-6, 315-pounder started four games at left guard this past season and played in 14 games.

He will join 2017 second-round pick Taylor Moton in the competition for the starting left guard spot, left vacant when All-Pro Andrew Norwell signed with Jacksonville in free agency.