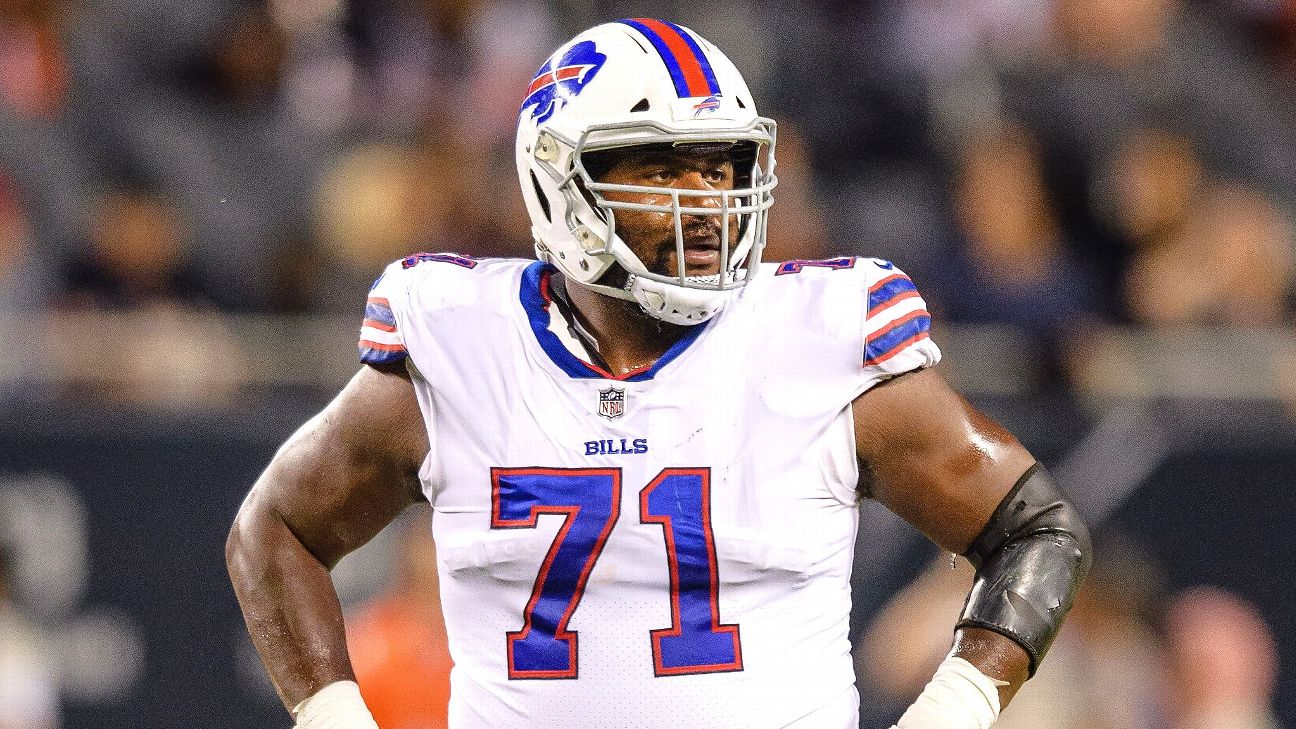 CHARLOTTE, N.C. -- The Carolina Panthers continued their pipeline with the Buffalo Bills on Tuesday, trading for backup offensive tackle Marshall Newhouse to help with depth on an injury-plagued line.

The Bills will receive a conditional late 2021 draft pick, a source tells ESPN. Buffalo also signed Jeremiah Sirles, who was released by the Panthers and has a hamstring injury.

Buffalo used Newhouse in its first three games as a sixth offensive lineman in running situations. He played 11 offensive snaps and was called for two penalties, a holding and a false start.

Buffalo signed Newhouse to a one-year contract in March that included a $1 million base salary and a $500,000 signing bonus. His trade could elevate Conor McDermott into the top backup offensive-tackle role for the Bills behind starters Dion Dawkins and Jordan Mills.

The Panthers have made multiple deals with the Bills since former Carolina assistant general manager Brandon Beane was named general manager in Buffalo last year. The biggest came last year when No. 1 wide receiver Kelvin Benjamin was shipped to the Bills so the Panthers could get more speed on the field opposite Devin Funchess.

The trade for Newhouse will give the Panthers experience behind left tackle Chris Clark and right tackle Taylor Moton, neither of whom was in that position prior to the opener against Dallas.

Moton played left tackle in the opener to replace Matt Kalil, put on injured reserve with a designation to return after undergoing minor surgery on his right knee.

Moton moved to right tackle the second game against Atlanta Falcons after Daryl Williams reinjured the knee that forced him to miss all four preseason games and was placed on injured reserve.

Veteran Clark, coming off a season-ending ankle injury with Houstonlast year, signed the Wednesday before the Atlanta game and started at left tackle the past two games. Carolina's only other proven tackle was Corey Robinson, acquired in a trade with Detroit prior to the first game.

The Panthers (2-1) have a bye this week before returning to face the New York Giants on Oct. 7 at Bank of America Stadium.