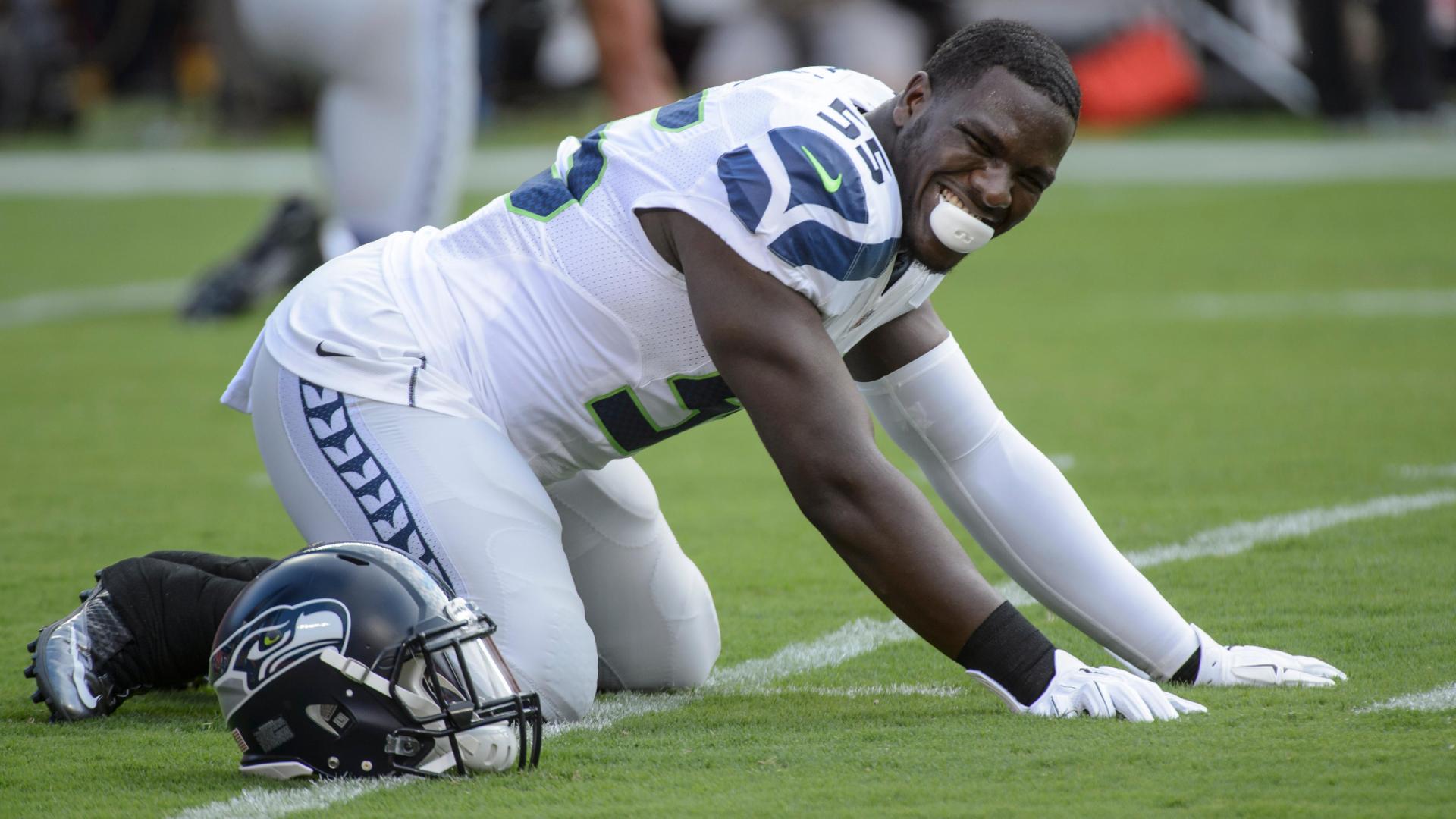 "There's been way more made of it than what there is," Rivers said after Tuesday's practice. "I always thought, shoot, what happens between the lines -- what's said and what's done -- kind of stays there."

With 11:46 left in the first half of Saturday's preseason game between the teams, Clark and defensive tackle Jordan Hill combined to sack Rivers on third-and-4 from San Diego's 43-yard line. Clark appeared to push down on Rivers' helmet as he got up from the pile.

Rivers apparently didn't appreciate that, using his left hand to pull back Clark and say a few choice words. The two jostled, and Clark was pulled off of Rivers by San Diego offensive tackle King Dunlap, who received a 15-yard penalty for unnecessary roughness for his actions, a point of emphasis for the NFL in the upcoming season.

"I certainly appreciate King and the guys sticking up for me," Rivers said. "But there's no hard feelings on my end -- it was kind of fun to be in a little scuffle."

Clark told reporters after the game that he is an "emotional player" but acknowledged that he will try to avoid similar incidents in the future.

"I'm a real emotional player, but there are ways you react and ways you don't react," Clark said. "You've got to be smart in this game. That was something [Richard Sherman] was telling me afterward, that whole thing -- even though I didn't get called for anything -- just to avoid situations like that."

Rivers left the game later in the second quarter after banging his throwing hand on a follow-through. The five-time Pro Bowler said X-rays on his hand were negative and he would have remained in the game had it been a regular-season contest. 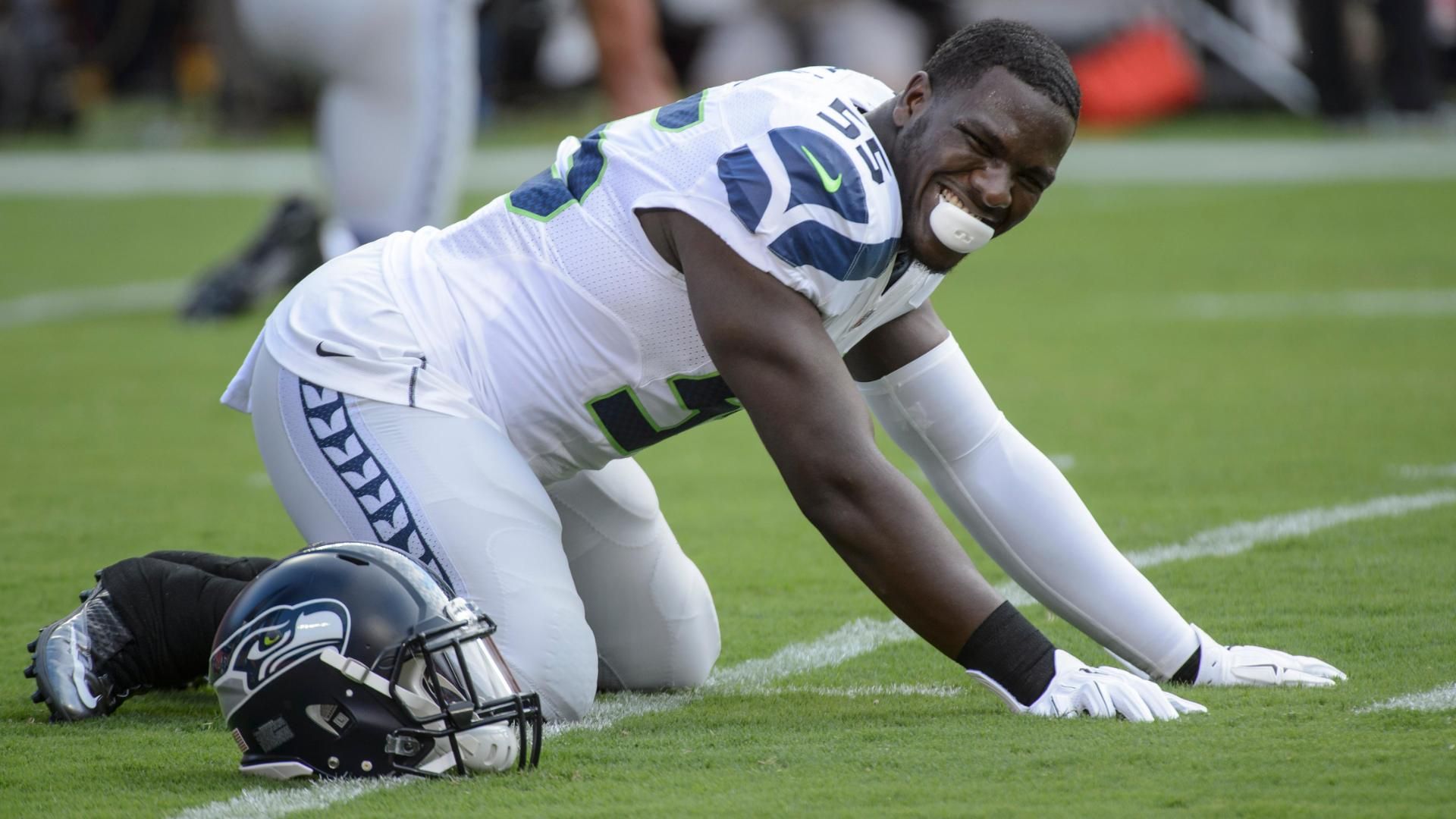