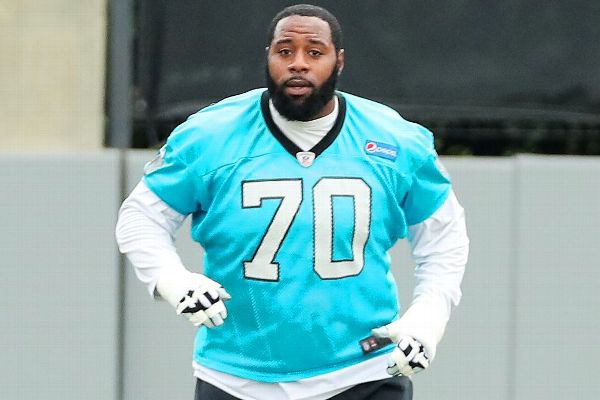 NEW ORLEANS -- Carolina Panthers Pro Bowl right guard Trai Turner was cleared from the concussion protocol on Saturday and is expected to start in Sunday's NFC wild-card playoff game against the New Orleans Saints at the Mercedes-Benz Superdome.

Turner missed the last three games of the regular season after being placed in the protocol the day after a 31-24 Week 14 win against the Minnesota Vikings.

He should provide more stability to an offensive line looking to establish the running game to keep Drew Brees and the New Orleans offense off the field. The Saints won the two regular-season meetings against their NFC South rival 34-13 and 31-21.