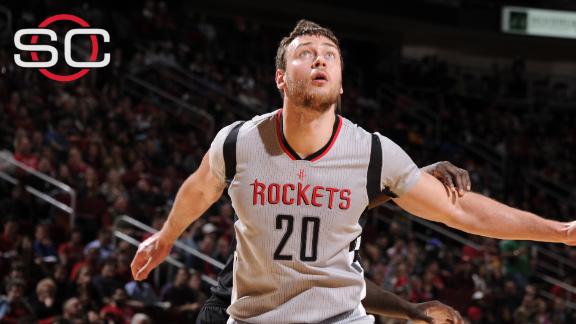 Houston later turned around and sent Anthony and a future second-round pick (via the Nuggets) to the Philadelphia 76ersin exchange for the rights to Nigerian forwardChukwudiebere Maduabum.

The Rockets were willing to let Motiejunas go despite being high on his ability to pass well and hit midrange jumpers.

He averaged a career-high 12.0 points last season, but suffered a back injury late in the season. Motiejunas encountered numerous setbacks during his recovery from back surgery and has been limited to 14 games this season, averaging 5.6 points.

"A little surprised," Motiejunas told ESPN after the trade. "But it's part of the business. So when the deadline comes, you're kind of afraid of that. It's just natural feelings."

Thornton, 28, was acquired in the offseason as jump shooter who provides instant offense. After not playing in first two games of the season, Thornton was inserted and helped the Rockets on the offensive end, averaging 10.0 points. However, his minutes fluctuated when the Rockets wanted more defensive players on the floor.

Anthony, a 33-year-old backup center, has seen limited action for the Pistons, averaging 1.2 rebounds and 0.7 points per game this season. 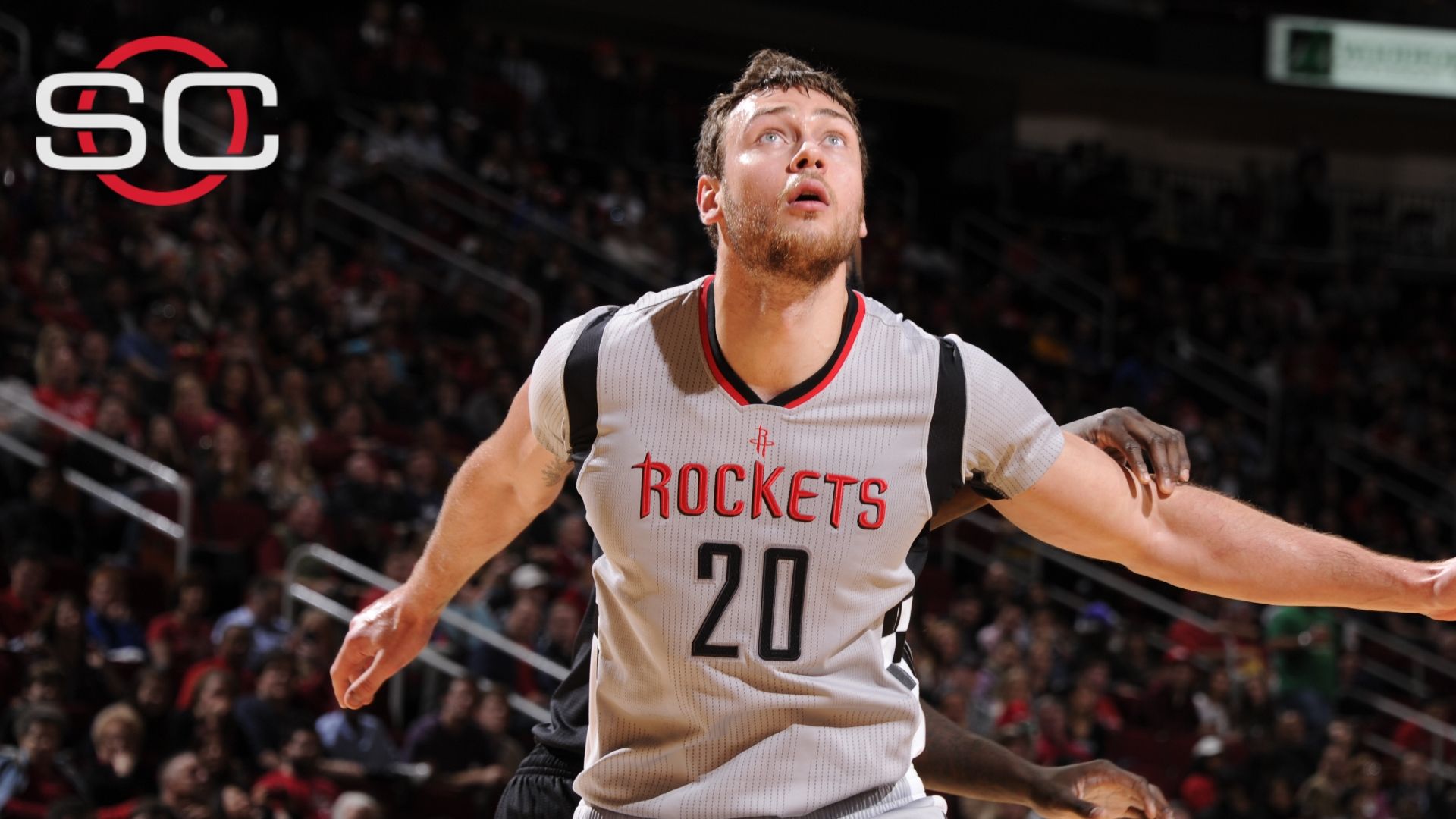