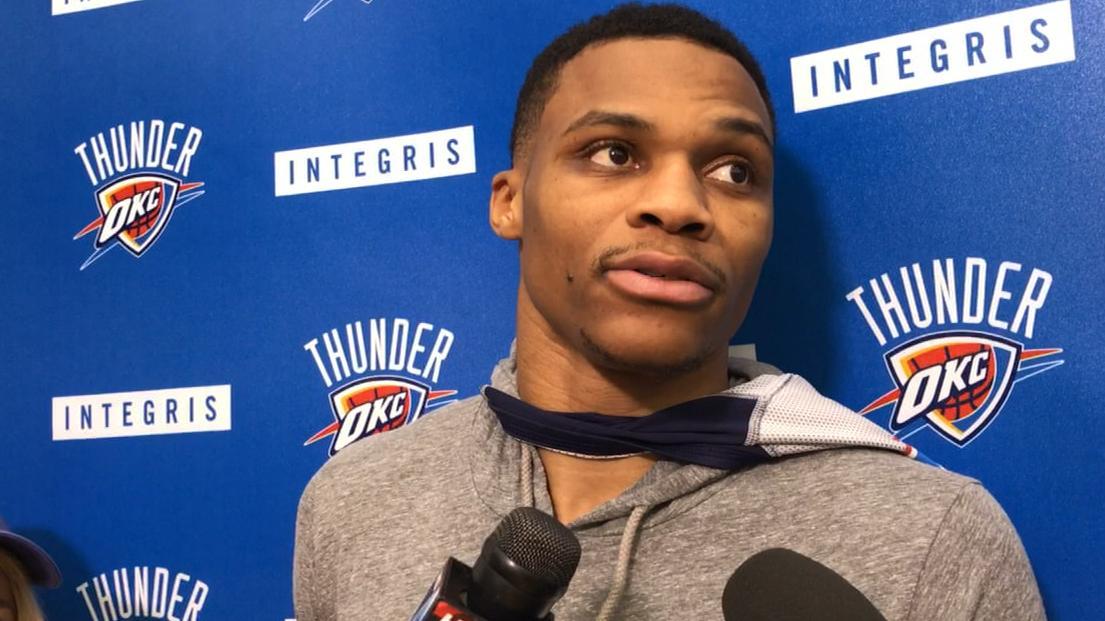 Russell Westbrook downplayed his omission from the All-Star Game starting lineup Friday, saying that his primary focus is becoming a better player and winning NBA championships.

Westbrook was not among the Western Conference's starters, which were announced Thursday, after losing a tiebreaker with Stephen Curry and James Harden. The Oklahoma City Thunder superstar was left out in the loaded West in the NBA's new voting system, which included players and media for the first time this season.

"It is what it is," Westbrook said Friday. "That's the nature of the business, the game. I just play. I don't play for All-Star bids. I play to win championships, and every night I compete at a high level, and it'll work out.

"I just continue doing what I'm doing and play the game the right way, and everything else will work out."

"[Winning the players' vote] doesn't change anything for me," Westbrook said. "It's a great honor ... and being an All-Star is something you don't take for granted.

"But like I said, I don't play to play in the All-Star [Game]. ... I play to become a better player and to win championships."

Westbrook leads the NBA in scoring, averaging 30.6 points per game, and also has a league-high 21 triple-doubles this season. Westbrook is also averaging 10.4 assists and 10.6 rebounds per game, making him the first player to be averaging a triple-double at this point in a season since 1963-64.

"I don't want to take away anything from anybody, because I'm obviously not with all those players on a regular basis," Thunder coach Billy Donovan said. "But in my opinion, there's no way he should not be starting in an All-Star Game.

"That's it. Someone can say, 'Well, who then?' I'm not getting into that. I'm saying what he's done this year. Here's a guy, in my opinion, clearly is right in the thick of the MVP race for the entire league. So there in itself, I think everybody would admit that."

Fans accounted for 50 percent of the vote to determine the starters. Current players and the media accounted for 25 percent each. Ballots consisted of two guards and three frontcourt players per conference.

Kevin Durant, Kawhi Leonard and Anthony Davis will join Curry and Harden in the West starting lineup. The East and West All-Star reserves will be announced next Thursday. They are chosen by NBA head coaches.

This year's All-Star Game will take place at the Smoothie King Center in New Orleans on Feb. 19. 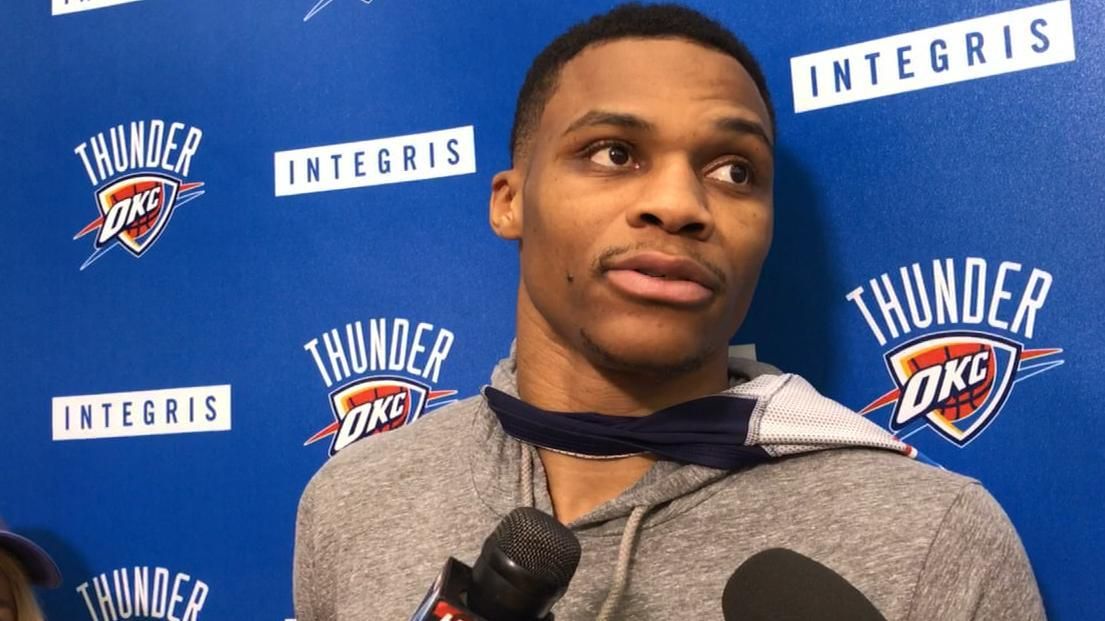