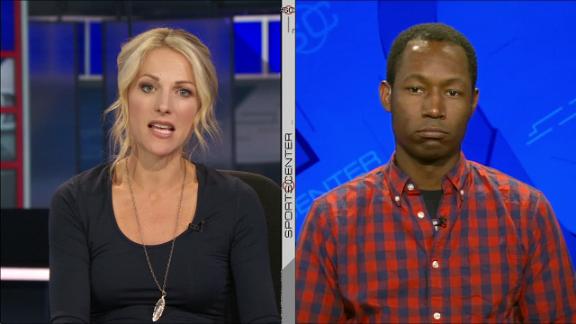 American tennis player Serena Williams took to Facebook on Tuesday to say she "won't be silent" about race relations and tension with police.

Williams, 35, said she had the moment of reflection while riding with her 18-year-old nephew. She wrote that she saw a cop on the side of the road and checked to make sure her nephew was driving at the speed limit, prompting her to think about the case of Philando Castile, who was shot after being pulled over in Minnesota.

The aftermath of that shooting was caught on video, with his girlfriend and child in the car, and his girlfriend saying the police shot Castile as he was putting his hands up.

Williams referenced other shootings involving police, writing, "Have we not gone through enough, opened so many doors, impacted billions of lives?"

"I am a total believer that not 'everyone' is bad," Williams said. "It is just the ones that are ignorant, afraid, uneducated, and insensitive that is affecting millions and millions of lives."

Williams ended her post with a quote from Dr. Martin Luther King Jr.: "There comes a time when silence is betrayal". 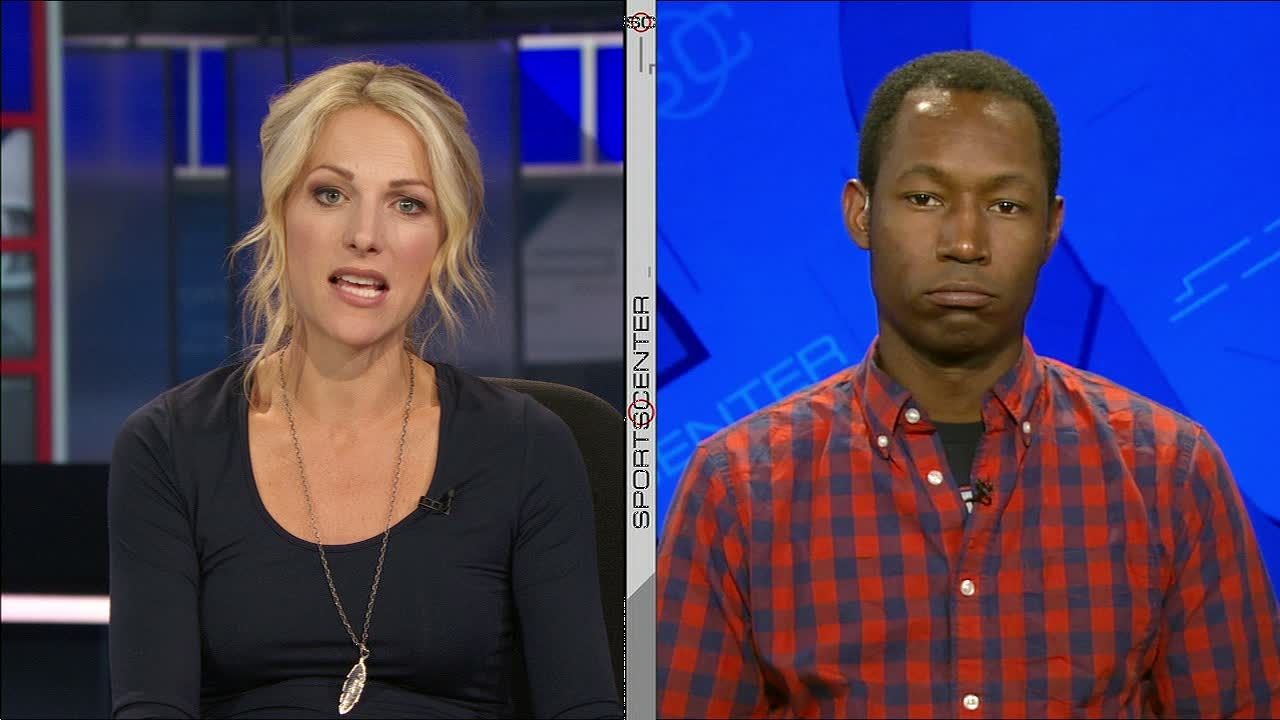