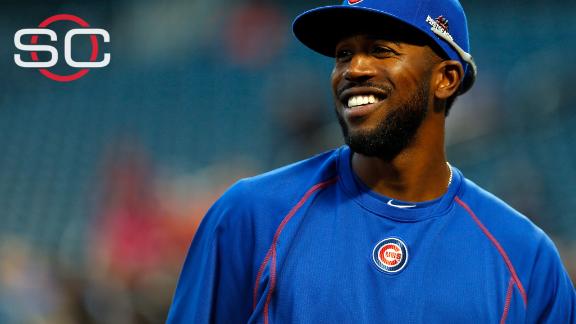 Free-agent outfielderDexter Fowlerhas agreed to a three-year deal with the Baltimore Orioles, according to ESPN's Buster Olney and multiple reports.

The deal is worth approximately $35 million, according to Olney, and will be finalized after Fowler undergoes a physical with Baltimore. The Orioles will surrender a pick in this year's draft to theChicago Cubsas compensation for signing Fowler,who declined Chicago's $15.8 million qualifying offer in November.

Fowler, who turns 30 in March, was acquired by the Cubs via trade last offseason after spending six years with the Colorado Rockies and one with the Astros. He set a career high in home runs (17) and walks (84) in 2015 after struggling through a mediocre first half. He also struck out a career-high 154 times.

Fowler came into the year with a career .366 on-base percentage but reached base less than 31 percent of the time in the first half of 2015, when he struggled with the strike zone, whiffing 82 times. His walk total increased in the second half, as did his overall production, and he helped the Cubs reach the playoffs. He hit .272 in the second half after hitting just .232 in the first. His second-half OBP was .389.

Fowler has been known as an average outfielder in his career. He played adequately in center field last season but was never in the Gold Glove discussion.

In other developments Tuesday, the Orioles' deal with pitcher Yovani Gallardo is on hold because the team has issues with his club physical, according to Olney and multiple reports.

Team doctors have had Gallardo go through more testing and are awaiting the results. He reached an agreement with the Orioles on a three-year contract on Saturday. 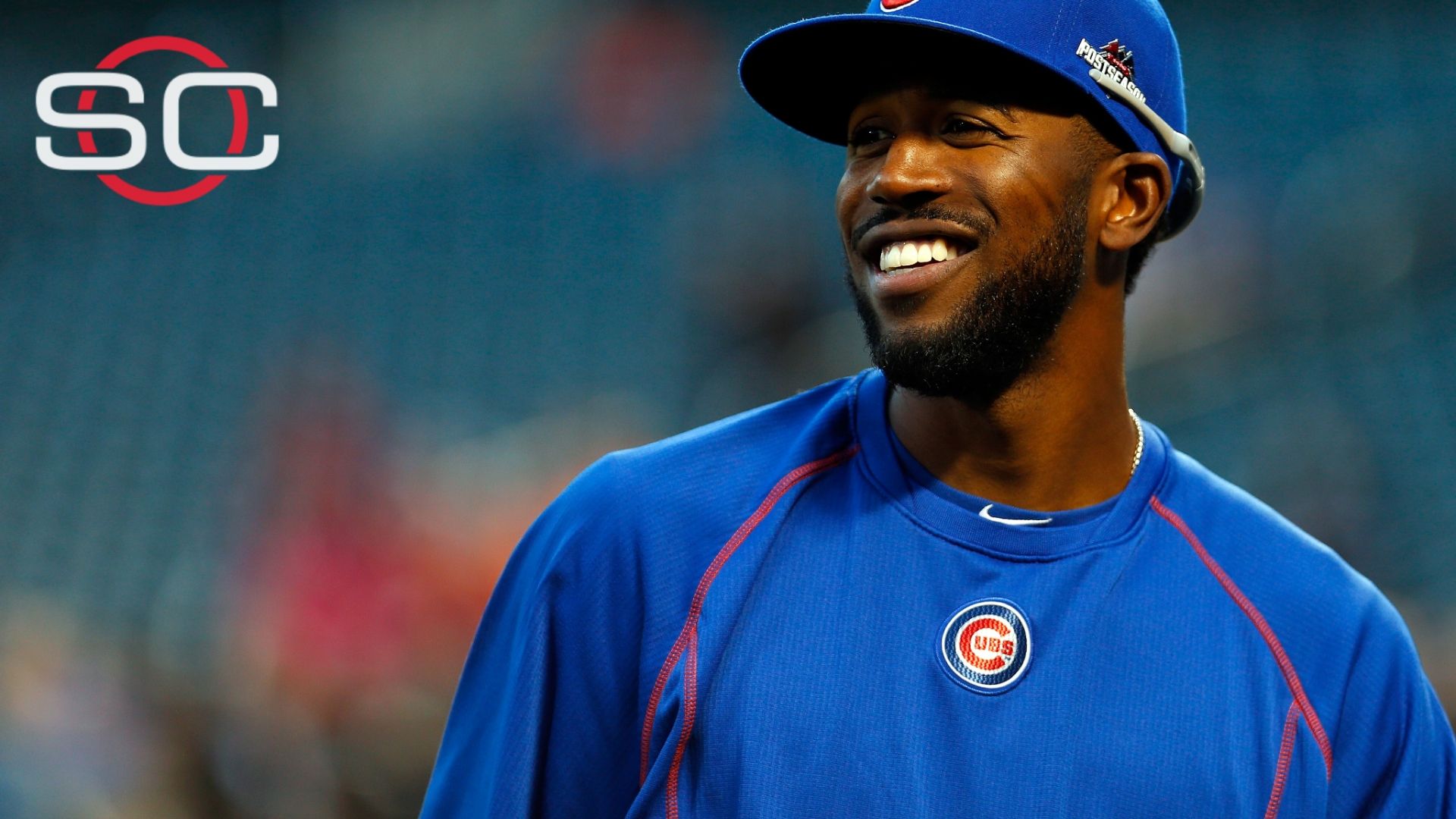