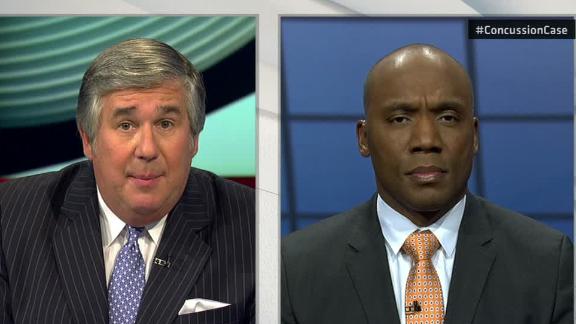 The St. Louis Rams will not be penalized for mishandling concussion protocols last week in regard to quarterback Case Keenum, sources told ESPN NFL Insider Adam Schefter on Sunday.

The NFLPA, however, will continue its own investigation, regardless of the NFL's findings, Dr. Thomas Mayer, the union's chief medical officer, told ESPN.

With Keenum recovering from a concussion he suffered during last Sunday's 16-13 loss to the Ravens, Nick Foles is expected to start against the Cincinnati Bengals on Sunday.

The NFL announced last week that it would investigate the series of events during which Keenum stayed in the game for the team's final two offensive plays after suffering the injury.

With 1 minute, 10 seconds left in Sunday's game, Baltimore linebacker Elvis Dumervil jumped offside. The play was not blown dead, and Ravens defensive end Timmy Jernigan eventually broke through and tackled Keenum, who landed hard as the back of his head bounced off the ground.

As the officials sorted out the penalty, Rams head athletic trainer Reggie Scott came on the field to talk to Keenum while Foles warmed up on the sideline. But Keenum stayed in the game for the next two downs, including a third-down fumble that led to Baltimore's game-winning field goal. 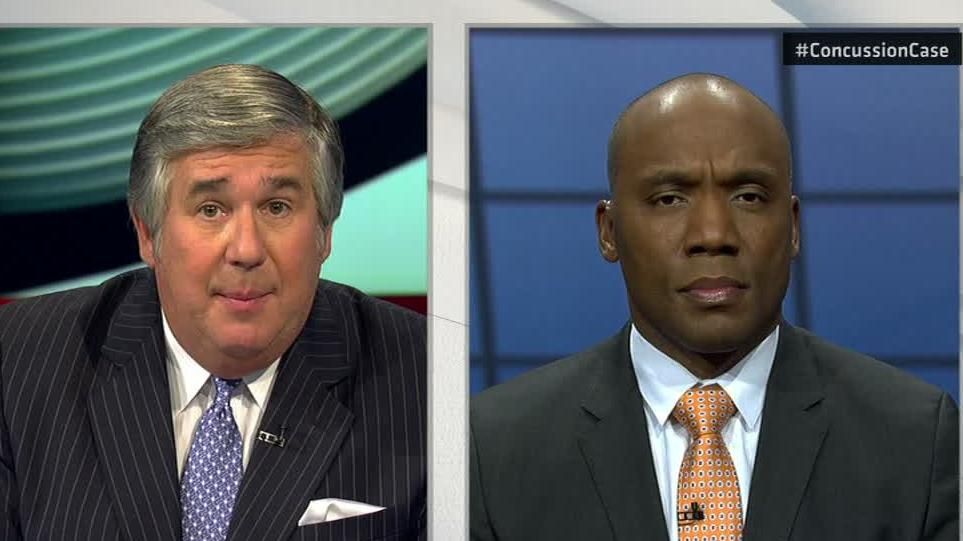