Steve Kerr 'disappointed' players 'made a mockery' of All-Star voting 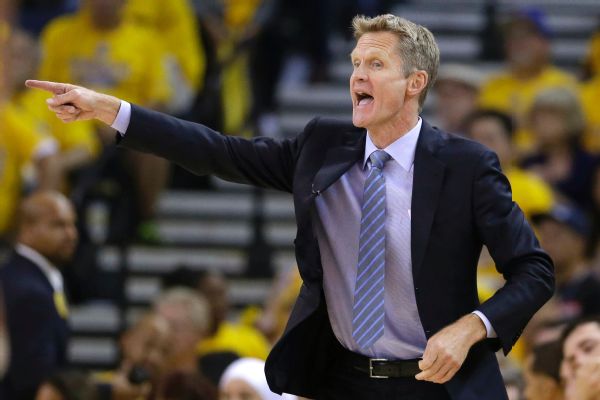 MIAMI -- Golden State Warriors coach Steve Kerr called out players who submitted non-serious All-Star selections on their ballots in their first season of having voting influence in the process, saying they "made a mockery" of the system.

The coach was asked whether he altered his own reserve selections based on which All-Star starters made the cut. Warriors teammates Kevin Durant and Stephen Curry both received starting selections, the latter over the protestations of Oklahoma City fans who wanted Russell Westbrook to make it on account of averaging a triple-double. Kerr said, "Sent my vote in yesterday, didn't alter anything" -- before pivoting.

"I am very disappointed in the players, though," Kerr said before the Warriors lost 105-102 at Miami on Monday night. Kerr will coach the Western Conference in the All-Star Game. "I mean, they've asked for a vote, and a lot of them just made a mockery of it."

Kerr continued his thoughts on the disappointment. "So I don't know what the point is. So that was too bad, but all in all, these things are always going to be debatable about who's starting and who gets named. There's always going to be worthy players left out of the starting lineup, left out of the roster entirely. It's the same thing every year, and I don't know what the perfect answer is."

When asked to elaborate on the specifics of the mockery, Kerr said, "I saw the list. I saw all the guys who got votes, and I don't know. Are you allowed to vote for yourself? So I don't know, are guys voting for themselves? I mean, there were 50 guys on there who had no business getting votes. So although a lot of people wrote in their buddies for the presidential vote as well, so maybe that's just their own way of making a statement. But I just -- I think if you're going to give the players [the vote], I think they should take it seriously. That's my own thought."

Heat coach Erik Spoelstra said he called a staff meeting to get input on the ballot he'll send to the league.

"How is Russell Westbrook not in the starting lineup?" Spoelstra asked. "I know how it's important to players, and especially guys that are giving their heart and soul and emotions into the game and should be rewarded for it. I do have to admit, in some years past, I would just give it to my assistants. Not anymore."

Spoelstra said he told Heat center Hassan Whiteside, another All-Star reserve hopeful, that to be picked as an All-Star backup would be not a consolation prize but rather a sign of respect.

"Players, they're not all voting. Fans, you have no idea where that's coming from," Spoelstra said. "But coaches ... they're paid to figure out who helps teams win, and I think that's the ultimate compliment if you get voted in by coaches. So I'm taking that responsibility a lot more seriously than I have in the past."

Kerr says players 'made a mockery' of All-Star voting
Stever Kerr shares his displeasure with NBA players who mishandled the All-Star voting system by adding names of players who 'had no business' getting votes and compares it to this year's presidential race. 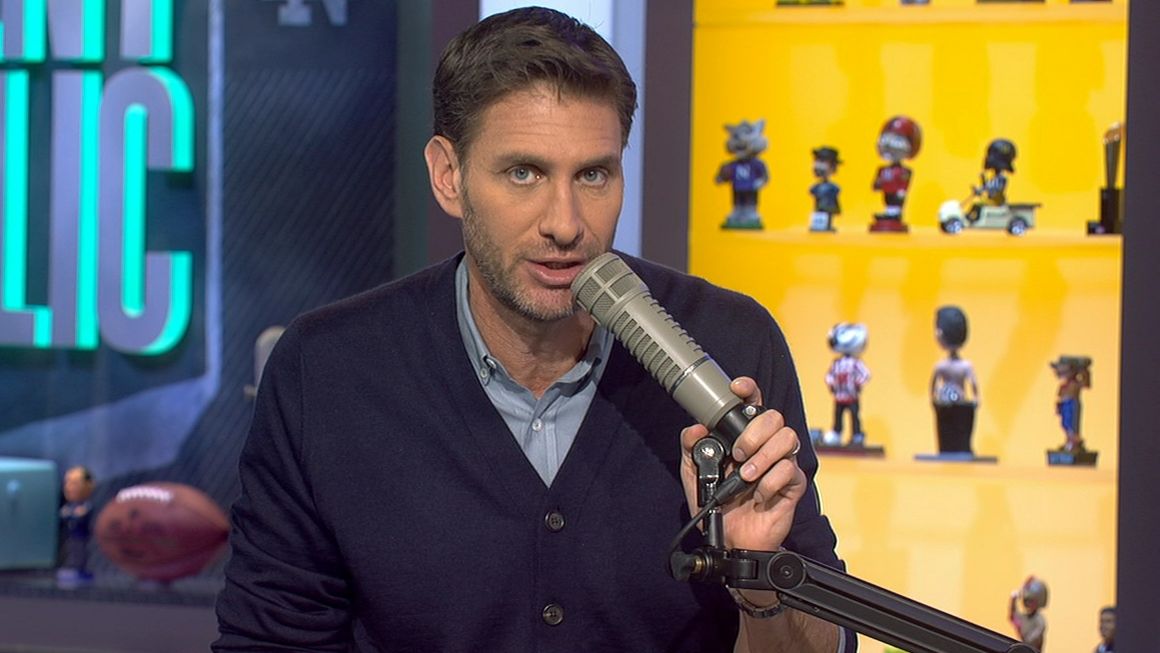