Teddy Bridgewater not worried about replacing Cam Newton with Panthers 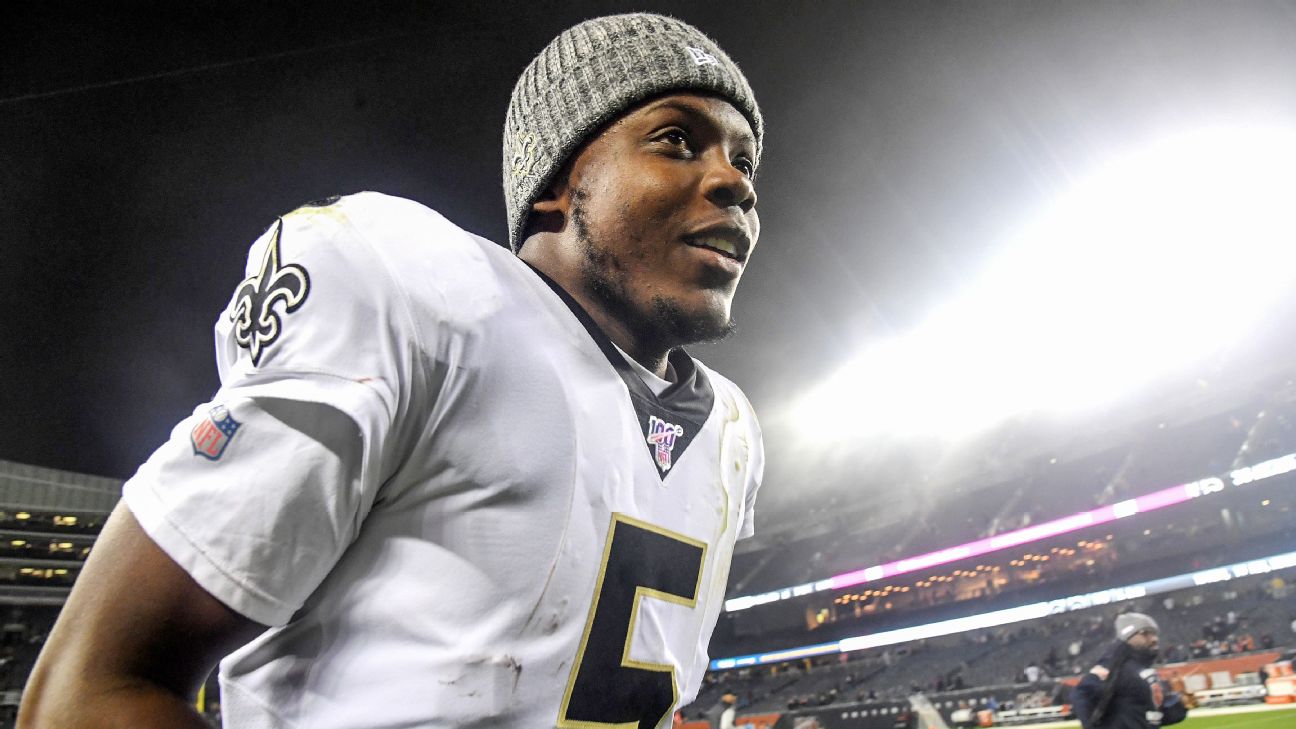 CHARLOTTE, N.C. -- Quarterback Teddy Bridgewaterhas navigated many challenges, from a career-threatening knee injury in 2016 to filling in for future Hall of Famer Drew Breeswith theNew Orleans Saints last season, so he's not worried about replacing "Superman" with the Carolina Panthers.

Cam Newton was released Tuesday after nine seasons with the Panthers.

"I'm aware of the situation," Bridgewater said during a Thursday video conference call, his first interview since agreeing to a three-year, $63 million deal on March 17. "It's a unique situation. For me, all I have to do is be myself.

"I knew when Drew got injured, I had big shoes to fill then. I just constantly reminded myself to be me. By doing so, it allowed me to be a better teammate, a better football player and a better person."

Bridgewater, 27, went 5-0 last season while Brees recovered from surgery on the thumb of his throwing hand. Bridgewater is 22-12 overall as a starter, including 11-5 with the Minnesota Vikings in 2015 before suffering a noncontact ACL tear during training camp in 2016.

He understands that Newton, 30, was a fan favorite since arriving in Carolina as the top pick of the 2011 draft. Bridgewater knows the 2015 NFL MVP wasn't thrilled by being released as he rehabbed from foot surgery that sidelined him the final 14 games last season.

Bridgewater knows many are calling the 2020 season a rebuild under first-year coach Matt Rhule, and that some of have suggested the Panthers might tank for the top pick of the 2021 draft.

"I take pride in winning. Winning feels good, and that's our goal."

The Panthers are coming off consecutive losing seasons -- 7-9 in 2018 and 5-11 last year. Rhule has only one year of NFL experience, as an offensive line assistant with the New York Giants in 2012. Former LSU passing coordinator Joe Brady, 30, is the youngest offensive coordinator in the NFL and he hasn't called a complete game by himself.

But Bridgewater believes in himself and the talent around him -- from running back Christian McCaffrey to newly acquired wide receiver Robby Anderson to returning wide receiver DJ Moore -- and that Carolina can win now.

"I'm a winner," Bridgewater said. "Everywhere I've gone I've won, and I take pride in that. That's the reason I'm in games, to win. I'll just leave it at that. ... I'm just going to tell you right now I'm a winner and plan on continuing to be one."

Bridgewater's main concern is missed time that he and players around the league are experiencing because of the coronavirus pandemic. He's working out on his own in Miami, practicing social distancing while waiting for the word he can join his new team in Charlotte.

In many ways, Bridgewater was the safe replacement for Newton. He worked with Brady in New Orleans during the 2018 season, the year before Brady went to LSU and started helping quarterbackJoe Burrowon his path to the Heisman Trophy and likely the first pick of the April draft.

"We clicked right away," Bridgewater said of Brady. "He was a South Florida guy. ... Joey was the guy who spent that one-on-one time with me after practice and throwing routes to the young receivers.

Bridgewater, in many ways, is closer to what Brady wants out of a quarterback than Newton, in terms of being a pinpoint passer. Bridgewater has a career 65.2 completion percentage, compared to 59.6% for Newton.

Bridgewater also isn't as flamboyant as Newton, on the field or off it.

"I just stay within my character," Bridgewater said. "I don't have to be something that I'm not. I just lead by example, which is the way our coaches think."

Asked what he was -- since Newton was "Superman" -- Bridgewater didn't hesitate.

"Teddy Bridgewater is just an OG," he said, referring to slang for somebody who is authentic or old school. "Always cool and always calm." 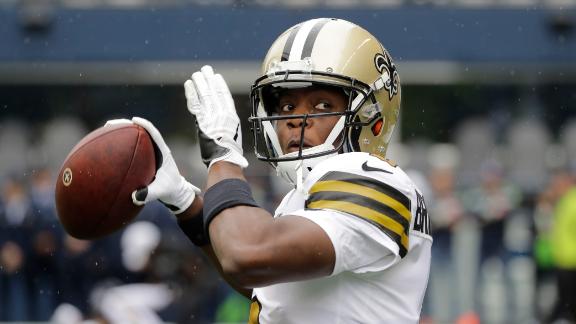