Trey Lewis on Louisville ban: 'This team doesn't deserve this' 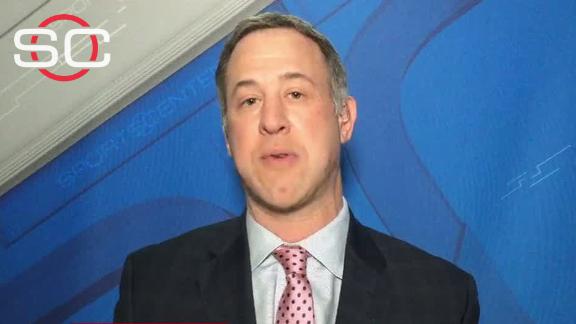 Louisville'sstar backcourt of Trey Lewis and Damion Leeacknowledged being devastated by the postseason ban that eliminated the guards' hopes of playing in the NCAA tournament.

The graduate transfers, who came to Louisville so they could play in an NCAA tournament for the first time, addressed the media on Friday night, hours after the school announced the self-imposed penalty.

"We don't deserve this. This team doesn't deserve this," said Lewis, who transferred to Louisville after spending the past two years at Cleveland State.

Added Lee, who leads the Cardinals in scoring after three seasons at Drexel: "None of us really expected this happening today. Trey and I were truly devastated."

Louisville announced the sanctions at a news conference Friday afternoon amid the NCAA's ongoing investigation into an alleged recruiting scandal at the school.

Longtime Cardinals coach Rick Pitino said he informed the players of the decision about an hour before the news conference, revealing that Lewis and Lee both cried upon hearing the news.

"We came here for a purpose and a mission, to play for a great school, and to play in the tournament, for a great coach," Lewis said. "This is where your faith is truly tested. ...Every day since we've been here, Coach has talked to us in terms of what it takes to win a championship."

Lee, who is averaging 17.0 points per game, said the players were completely shocked when they were informed of the ban. But the 6-foot-6 Baltimore native still spoke glowingly about his overall experience at Louisville.

"No matter what, this school, city and community has been so welcoming to us," Lee said. "There is no other place in the world we would rather go."

Lewis, the Cardinals' second-leading scorer at 12.1 points per game, said Louisville will focus on its remaining nine games. The Cardinals will enter Saturday's game against Boston Collegewith an 18-4 overall record, including a 7-2 mark in ACC play, and would have been a lock to reach the NCAA tournament.

"This is our tournament, these nine games," Lewis said. "I truly believe that good is going to come out of this situation for all of these guys up here."

Lee will not play against the Eagles because of a bruised knee, and freshman Deng Adel will start in his place. Pitino told Wave 3 News in Louisville that Lee could play in an emergency situation, but Boston College is winless in ACC play and the coach said the Cardinals would prefer to rest Lee ahead of Monday's game at Duke.

Powell also told Outside The Lines that she brought roughly two dozen women to the dorm from 2010 to 2014 and that five or six of the women had sex for money with former Louisville players, active players or recruits who were visiting the campus. Five former players and recruits also told OTL that they attended parties that included strippers paid for by McGee.

Neither Lewis nor Lee was at Louisville at the time of the alleged parties, and neither player has been implicated in the scandal. 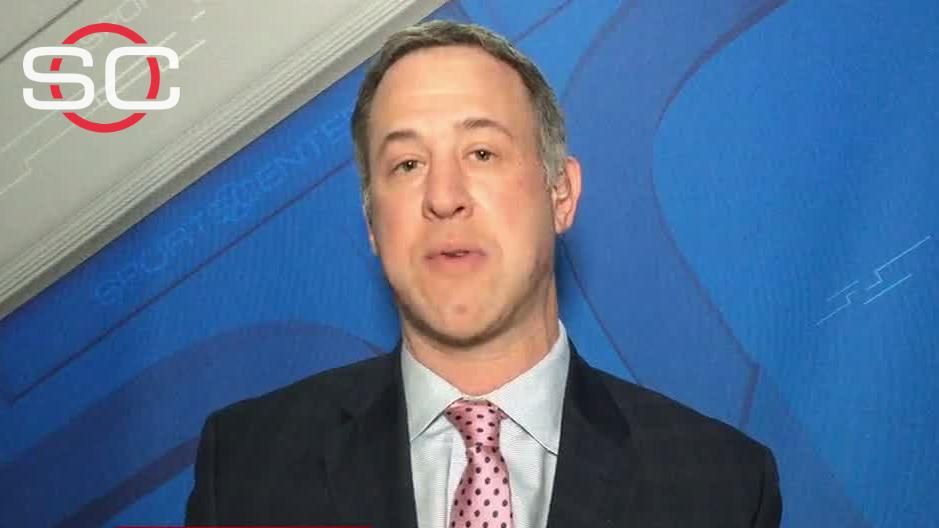