Where to watch NFL Thursday night games next season

The league offered the package to a host of companies, including Facebook, Amazon and Verizon, which is in the last year of a sponsorship deal with the NFL that pays the league $250 million a year. Terms of the deal with Twitter were not disclosed.

"Twitter is where live events unfold and is the right partner for the NFL as we take the latest step in serving fans around the world live NFL football," Goodell said in a statement. "There is a massive amount of NFL-related conversation happening on Twitter during our games and tapping into that audience, in addition to our viewers on broadcast and cable, will ensure Thursday Night Football is seen on an unprecedented number of platforms this season. This agreement also provides additional reach for those brands advertising with our broadcast partners."

The league made the point of saying the games will be free and that viewers do not have to be registered Twitter users. The rights package also includesin-game highlights of the Thursday games and pregame Periscope broadcasts from players and teams.

Twitter has been pressured by investors to bolster revenue, as its advertising cash flow has paled in comparison to that of Facebook and Instagram, which Facebook also owns. Shares of the company's stock were down 66.5 percent over the past year going into Tuesday's opening of the markets.

The success of the company has also been measured by active monthly users, and Twitter hasn't had similar growth trajectory compared to the other social media networks.

Twitter's investment in sports doesn't come as a surprise. The platform has had great success as a fan's accompaniment to live games. The deal would allow fans to experience both the game and their Twitter feed without use of a second screen.

Twitter will be the third destination for a fan to see a Thursday night game. In February, the NFL sold additional rights to five Thursday games each to CBS and NBC for $225 million. All of those games will be simulcast on the NFL Network as well.

"Twitter is the live media platform of the Internet, and sports makes up approximately 50 percent of all conversation on Twitter," said Jason Stein, CEO of Laundry Service, a social media marketing firm specializing in content creation and distribution. "This is a smart, natural fit and a very worthwhile experiment for Twitter. By distributing this live content, which fuels conversation and engagement on the platform, Twitter is adding great value to users and very exciting advertising opportunities." 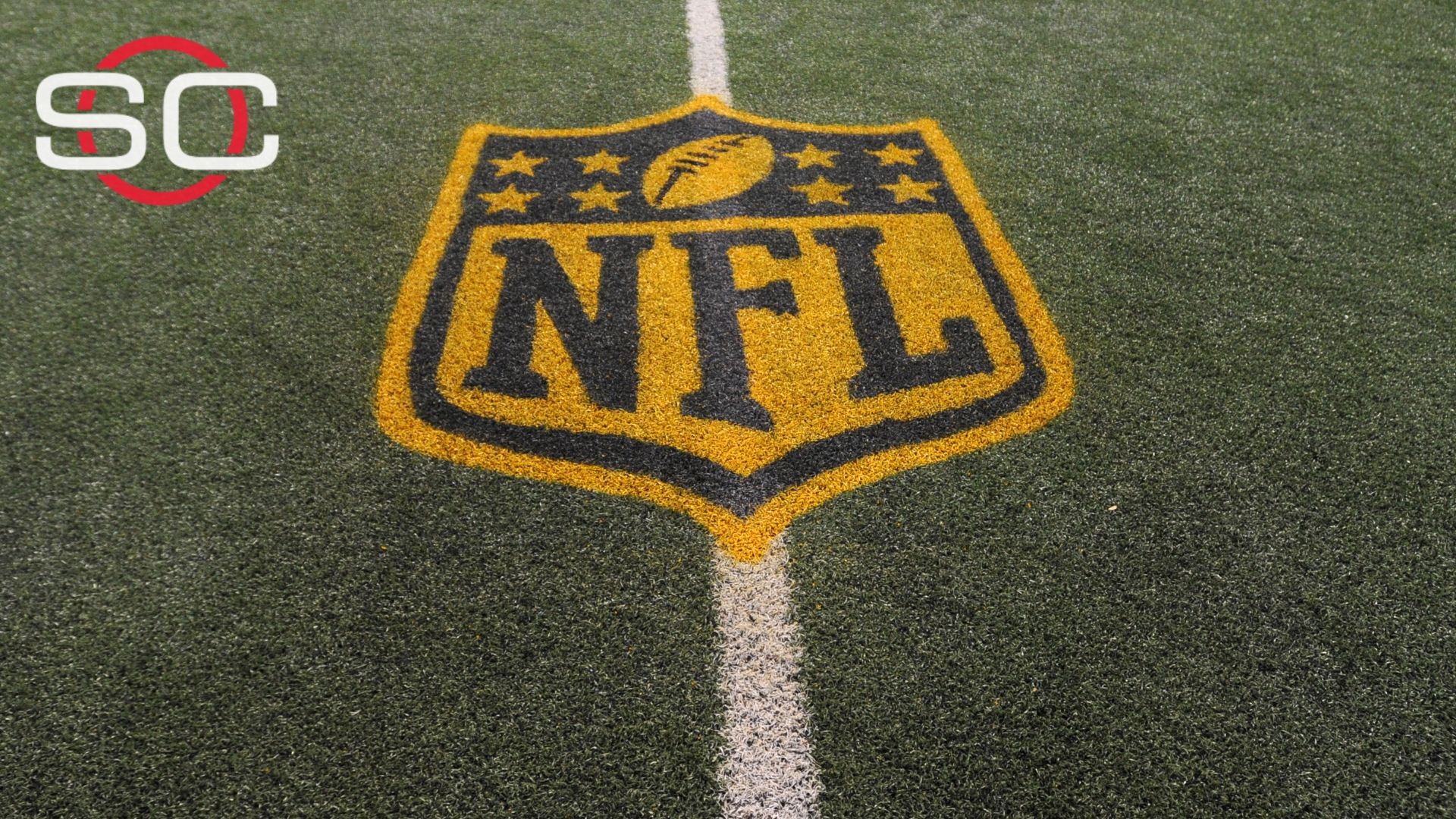