Zion Williamson named in court documents for lawsuit against Adidas 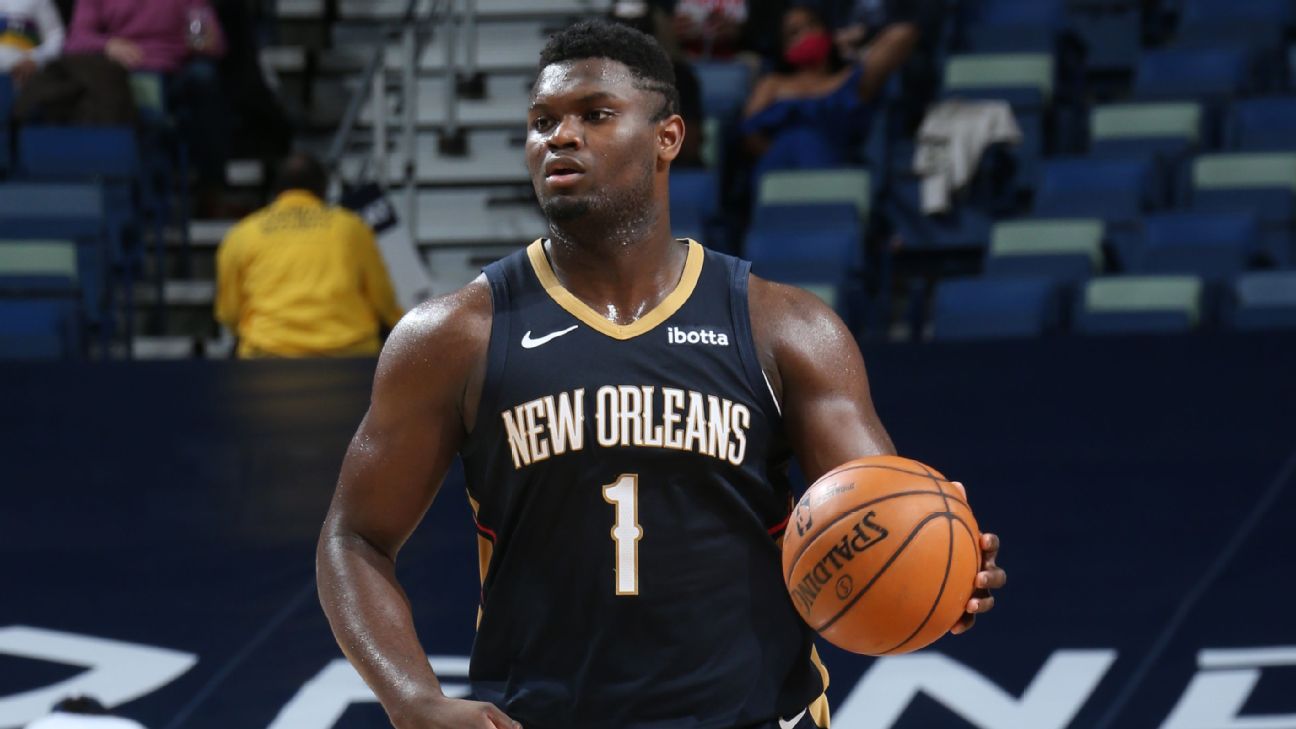 COLUMBIA, S.C. -- Zion Williamson's name has surfaced in court documents that are part of a lawsuit filed against Adidas by another player who was at the center of the federal investigation into college basketball and never got the opportunity to play in college.

According to the documents, an employee of the apparel maker allegedly funneled money through his company to Williamson's family while the New Orleans Pelicans star and former Duke All-American was in high school.


The lawsuit was filed by Brian Bowen II, who initially signed with Louisville and then later with South Carolina. Bowen became entangled in the federal corruption investigation into the sport when his father accepted payments for his son to play for Louisville.

Bowen sued in November 2018 and listed Christopher Rivers among the defendants.

In a court filing last week, Bowen's attorneys allege Rivers used In Your Eye Sports Incorporated -- which lists Rivers as president on incorporation records in Oregon -- as a way to "launder bribe money to the parents of amateur basketball players."

The documents cite Williamson as an example of Rivers' tactics.

In one filing last week, Bowen's attorneys included records showing $5,000 in transfers from In Your Eye Sports between December 2016 and March 2017 to a bank account held by Williamson's mother and stepfather.


Additionally, the filing cited 2017 payments to a furniture store account for the Williamsons from a bank account tied to In Your Eye Sports.

Williamson has been involved in a legal battle of his own.

Earlier this year a North Carolina judge ruled in favor of Williamson in a case concerning lawsuits filed regarding a contract he terminated with a Florida-based marketing agent. The agent's attorneys had alleged Williamson's family had accepted improper financial benefits as they sought $100 million in damages.