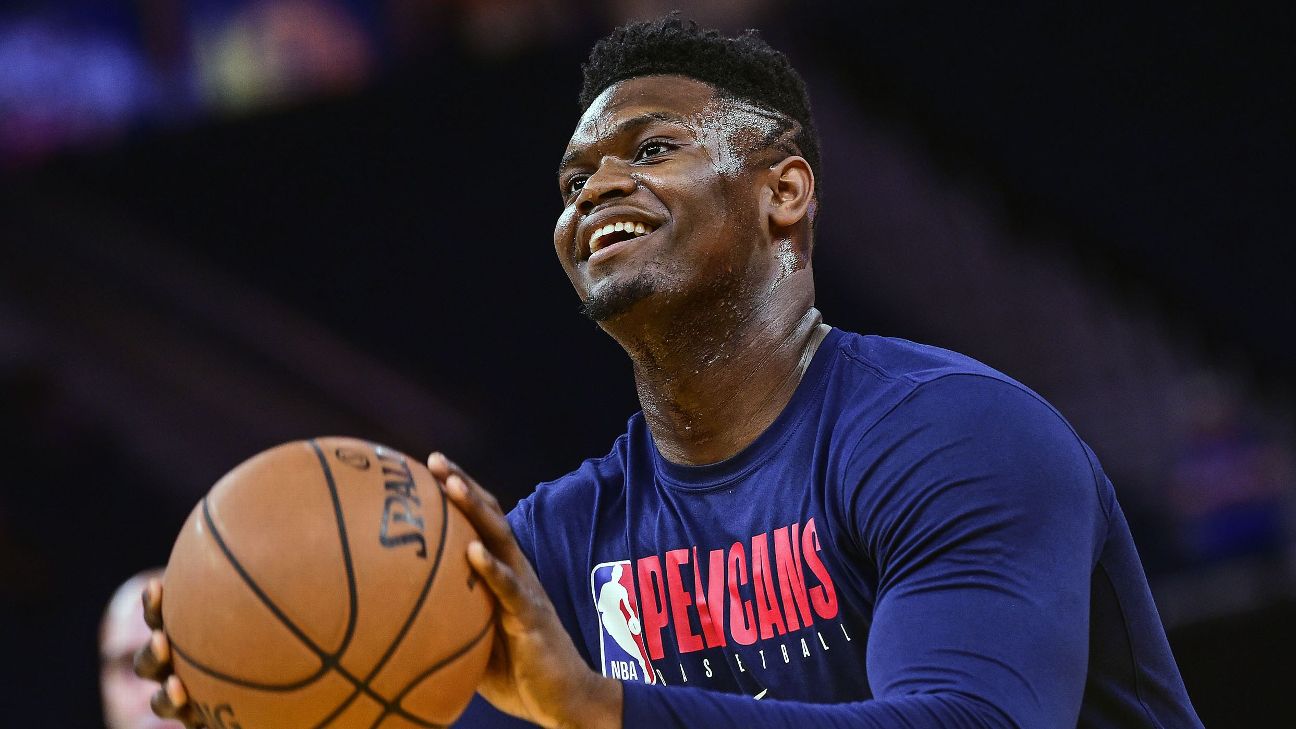 The excitement is building about the NBA restart at the end of July. The New Orleans Pelicans will be one of the 22 teams back in action, and Zion Williamson is one of the players that fans are especially looking forward to watching again.

In a very short amount of time, Williamson has made a big impact in the league -- he's been one of the most productive teenagers in NBA history.


But he's not a teenager anymore.

As Williamson celebrates a major milestone on Monday, let's take a quick look at what he's already accomplished, with an assist from ESPN Stats & Info:

Williamson is averaging 23.6 points on 59% shooting -- on pace to join Shaquille O'Neal as the only rookies to average 20 points on 55% shooting in a season.

On defense, Williamson has held opponents to 22% shooting on 3-pointers when he contests the shot as the closest defender -- according to Second Spectrum, that is the lowest percentage allowed among 345 players to contest at least 50 3-pointers in 2019-20. He is just ahead of Kawhi Leonard (23%).

The maximum number of regular-season games Williamson can play this season is 27. If he wins Rookie of the Year, that would shatter the record for fewest games played by an individual to win that award -- Vince Carter (1998-99) and Patrick Ewing (1985-86) had played the lowest amount of games by a Rookie of the Year at 50. (For Carter, his season was 50 games long due to a lockout.) 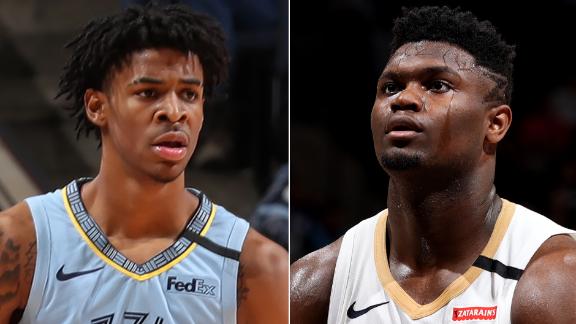