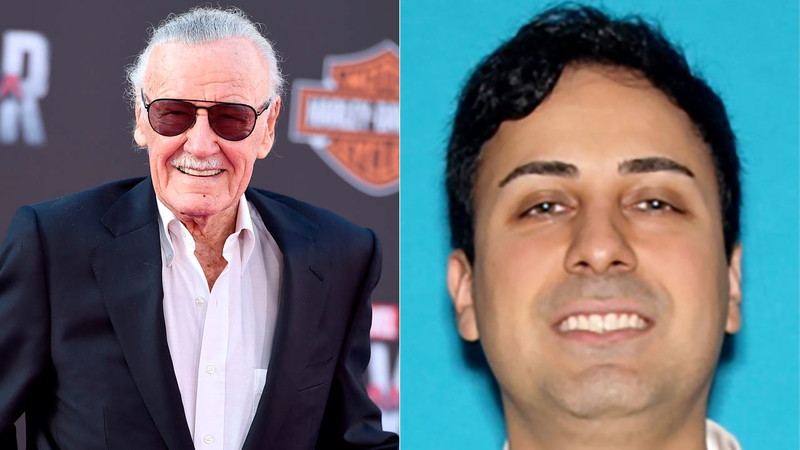 Keya Morgan was taken into custody by detectives from the Los Angeles Police Department's Commercial Crimes Division, in collaboration with the Phoenix and Scottsdale police departments, the LAPD said in a statement.

Morgan is expected to appear before a judge before being extradited to California, where the warrant for his arrest was issued, the news release said.

Lee, the 95-year-old co-creator of such characters as Spider-Man and Iron Man, died in November. According to investigators, Lee had been the victim in an elder-abuse investigation that began in March 2018.

His estate was estimated to be worth more than $50 million, "with no clear protection from opportunists who could insert themselves into his life and take control of it," the LAPD said.

A request for a restraining order filed last year by Lee's daughter alleged Morgan was manipulating the mentally declining Lee, preventing him from seeing family and friends, and trying to take control of his money and business affairs.

On May 10, Los Angeles County prosecutors filed felony charges against Morgan including theft, embezzlement, forgery or fraud against an elder adult, and false imprisonment of an elder adult. He was also charged with one count of misdemeanor elder abuse.