The gunman is on a 'mission to kill,' Stockton Police Chief Joe McFadden told ABC News.

The victim of an April 2021 shooting in Oakland, linked by Stockton, California police to an apparent serial killer, has been identified.

No motive is known, Stockton police said, but the slayings appear to be intentional and are linked by ballistic evidence.

The gunman is on a "mission to kill," Stockton Police Chief Joe McFadden told ABC News' "GMA3" on Thursday.

The suspect could've "easily taken vehicles, taken money, credit cards, but none of that stuff has been taken," he said. "It seems that this person or persons is very focused on the killing -- and very calm and confident afterwards."

All of the victims were alone, police said, and the killings happened at night or in the early morning.

"What we seem to have in common is probably complexion -- it has been folks that are different races, but they have a similar complexion," the chief continued. "The location, the environments have been consistent: It's very dark locations, it's locations where there's not very many witnesses around."

"This is a person that lurks in the shadows," McFadden added. "Our victims are being caught by surprise."

SEE ALSO: Experts weigh in on Stockton serial killer, their next possible move

Here's how the crimes unfolded:

At 4:18 a.m. on April 10, 2021, a 40-year-old man was shot and killed in Oakland, California. Stockton police announced on Monday that this killing has been linked to the spree; all of the other attacks were in Stockton.

She told officers she was in her tent and heard someone approaching. She came out to find someone holding a gun, police said. Multiple shots were fired but the shooter didn't say anything, she told police.

This shooting has also been linked to the spree, police said.

More than one year went by.

Yaw "was a good boy who grew into a good man with a big heart," his family said in a statement to ABC News. "He was a son, brother, father, grandson, nephew and cousin."

Paul Alexander Yaw, 35, was one of the victims of a serial killer in Stockton, Calif. (Greta Bogrow)

The next victim was 21-year-old Jonathan Hernandez Rodriguez, who was fatally shot at 6:41 a.m. on Aug. 30 in Stockton.

Stockton, Calif., police released the locations of five murders believed to be committed by the same person since July 8. (Stockton Police Department)

Lopez was a musician who leaves behind six children, Jerry Lopez, his brother, told ABC News.

"It's mind-blowing that the deaths are supposedly connected," Jerry Lopez said.

In this undated photo released by the Lopez family, Lorenzo Lopez is shown. (Jerry Lopez Family)

On Sept. 30, Stockton police announced they believed the five 2022 homicides were linked, adding that they met the definition of a serial killer.

Police released this image of a man who is considered a person of interest.

Stockton, Calif., police released a photo of a person of interest in the murders of five men in the city since July. (Stockton Police Department)

On Oct. 3, police said they believed the two 2021 shootings -- one fatal and one non-fatal -- were also linked.

On Oct. 4, Stockton police released a short video of a person of interest.

McFadden said it's unclear if the person of interest in the video "is a suspect or a witness, but it's an individual that we have seen at more than one scene."

Police ask anyone with information to call Stockton Crime Stoppers at 209-946-0600.

Suspected Stockton serial killer caught while on 'mission to kill' 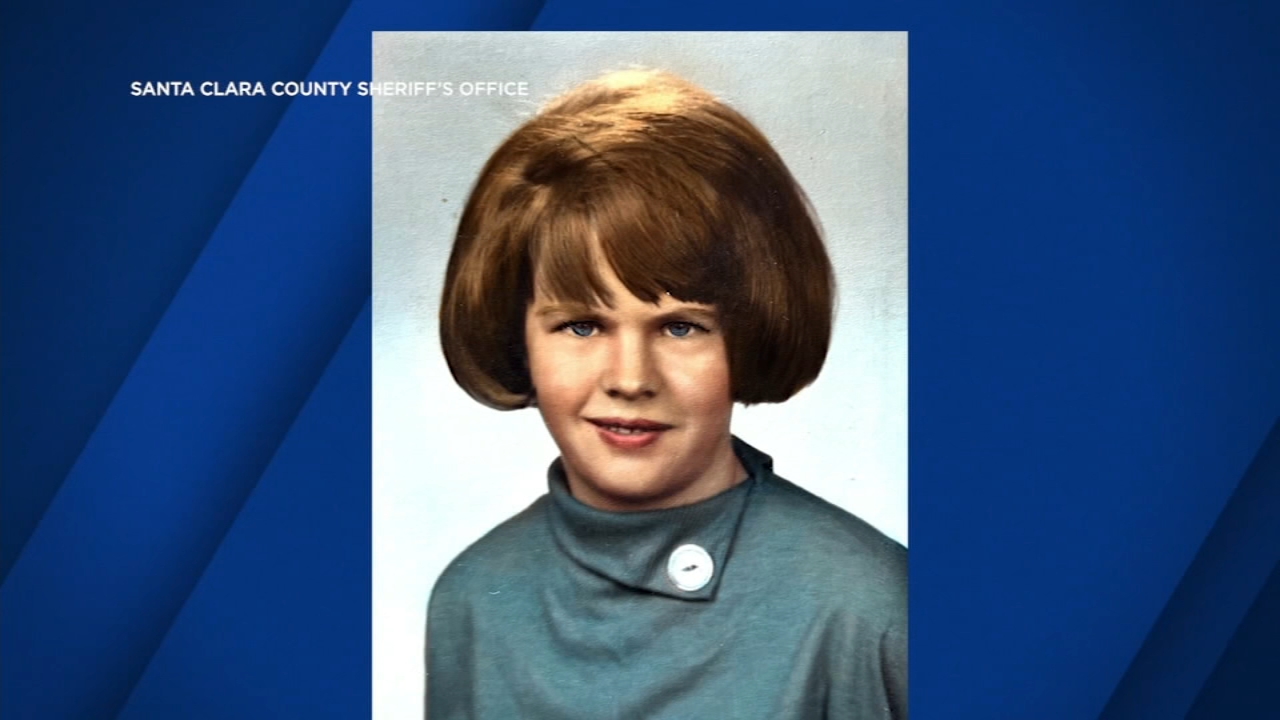