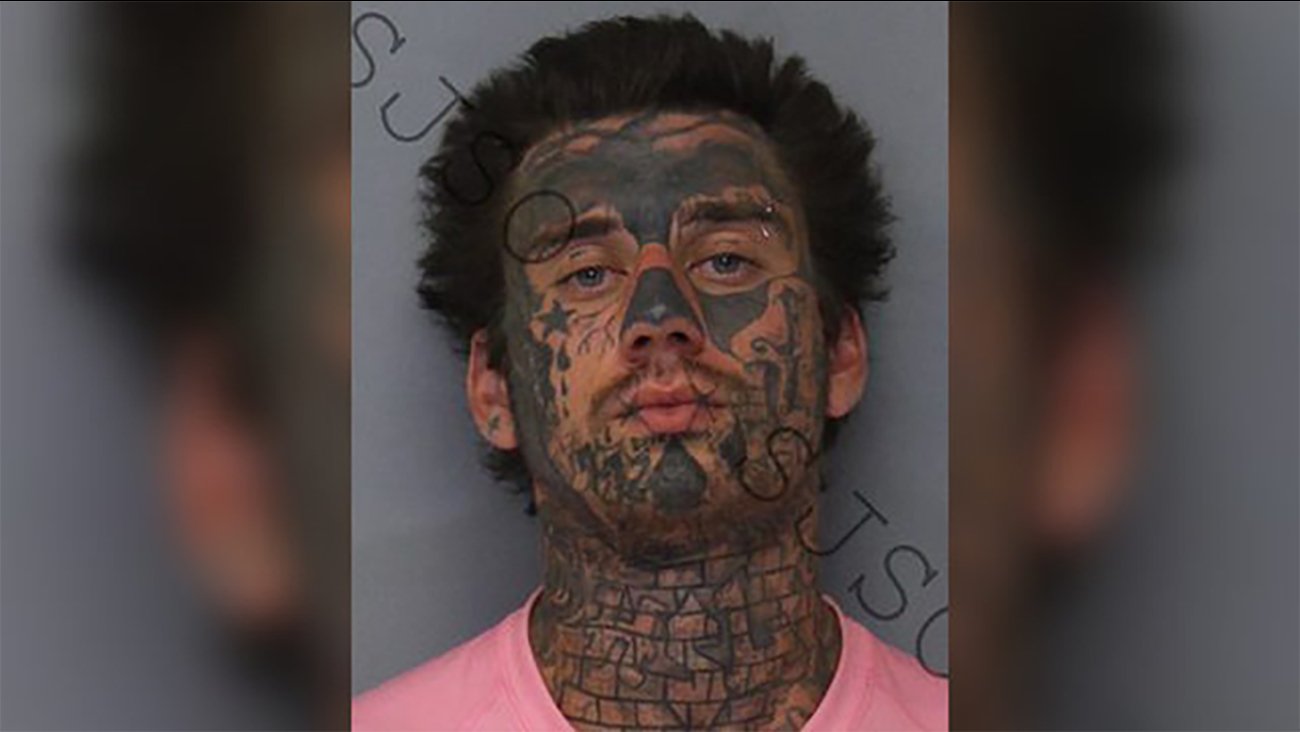 A man wanted on charges in Wake and Johnston counties has been arrested in Florida.

Robert Hardister, 25, was arrested in St. Augustine while sitting in a stolen car that he had obtained as payment for meth, according to a St. Augustine Beach police report.

A police officer noticed an unoccupied 2007 Chrysler Sebring and ran the license plate. He discovered the car had been reported stolen.

Shortly after that, police observed Hardister unlocking the car, and he was arrested.

Hardister told police he was a drug dealer who had fronted a person methamphetamine in exchange for the car, according to the police report.