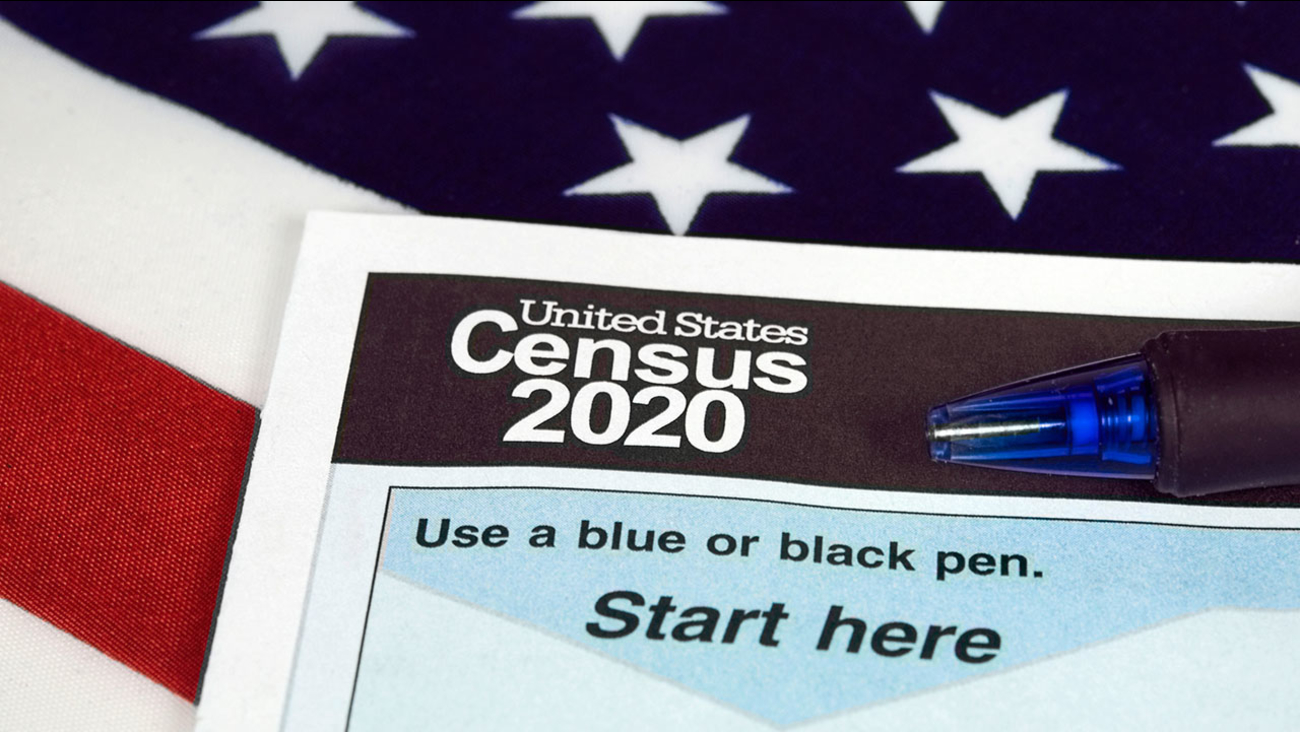 NEW YORK -- North Carolina is one of seventeen states including the District of Columbia and six cities to sue the U.S. government Tuesday, saying the addition of a citizenship question to the census form is unconstitutional.

Federal funding and congressional representation are at stake in the dispute over the Trump administration's move to reinstate the citizenship question to the 2020 census. It would be the first time in 70 years that the government uses the form sent to every household to ask people to specify whether they are U.S. citizens.

New York Attorney General Attorney General Eric Schneiderman, a Democrat who announced the new lawsuit in Manhattan federal court, said the plans would have a "devastating effect on New York, where we have millions of immigrants."

"It's unlawful. It's unfair," Schneiderman said at a news conference. He added that it would end a longstanding bipartisan effort to ensure the census is accurate and that the Bureau of the Census carries out its mandate to conduct a full and fair count of the population, including citizens and non-citizens.

The Census Bureau hasn't included a citizenship question in its survey of all U.S. households since 1950, well before the passage of a 1965 law meant to ensure minority groups were fully represented in the once-a-decade count. The NAACP has said the plans for the census will lead to a massive undercounting of blacks.

The lawsuit, which also included the bipartisan U.S. Conference of Mayors as a plaintiff, said adding the citizenship demand to the 2020 census questionnaire was arbitrary and will "fatally undermine the accuracy of the population count."

It asked for a ruling that the citizenship demand is unauthorized and unconstitutional.

According to the lawsuit, nearly a quarter of households in New York state did not return their 2010 census questionnaire, requiring an in-person follow-up. It noted that one-in-five New York residents were born in another country.

At the news conference, three other New York Democrats criticized the plan.

U.S. Rep. Jerrold Nadler said it was a "brazen attempt by the Trump administration to cheat on the census, to undermine the integrity of the census and to attack states ... to steal electoral votes from those states and give them to more congenial states that will vote Republican."

"It is unprecedented. It is wrong. And it's got to be stopped," she said of the citizenship question.