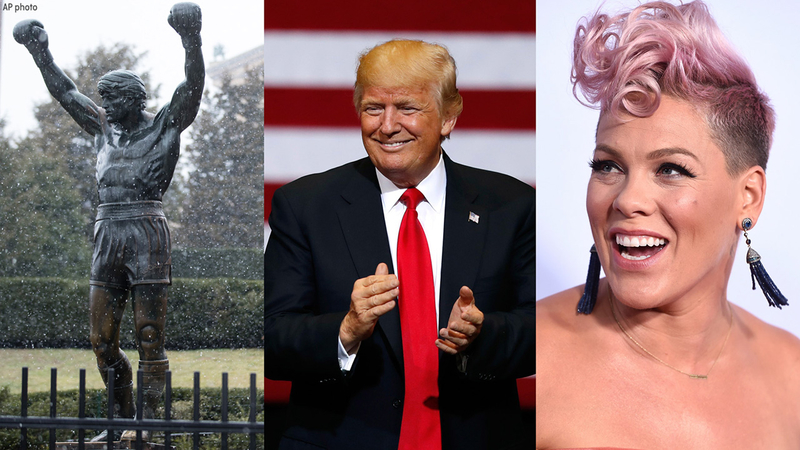 Want to make a Super Bowl wager, but don't understand the game of football? With over 900 proposition (prop) bets available, fans can make wagers on the game and everything else surrounding the Super Bowl festivities.

An estimated $4.76 billion will be wagered on Super Bowl LII, about 97 percent of it illegally, according to the American Gaming Association.

Prop bets are wagers on things that do not directly decide the outcome of the game. They are often small wagers that can be made on random, weird and sometimes fun details surround the Super Bowl. Here are examples of prop bets that can be wagered on from Bovada.lv.

International superstar P!nk is set to sing the national anthem at Super Bowl LII. Bettors can wager on whether her rendition of the Star Spangled Banner will last longer than two minutes. They can also wager on the color of her hair (blonde/white is the favorite) and whether she will go airborne during her performance.

While betting on the performance of individual players is generally the most popular prop bets made, other more obscure options are available. Wagers can be made on the color of New England Patriots head coach Bill Belichick's shirt color as well as the color of the sports drink that will be poured on the game-winning coach.

President Donald Trump is always a topic of discussion, even at the Super Bowl. Wagers can be made on the number of times the President will tweet on the day of the big game, as well as how many times his name will be mentioned during the broadcast.