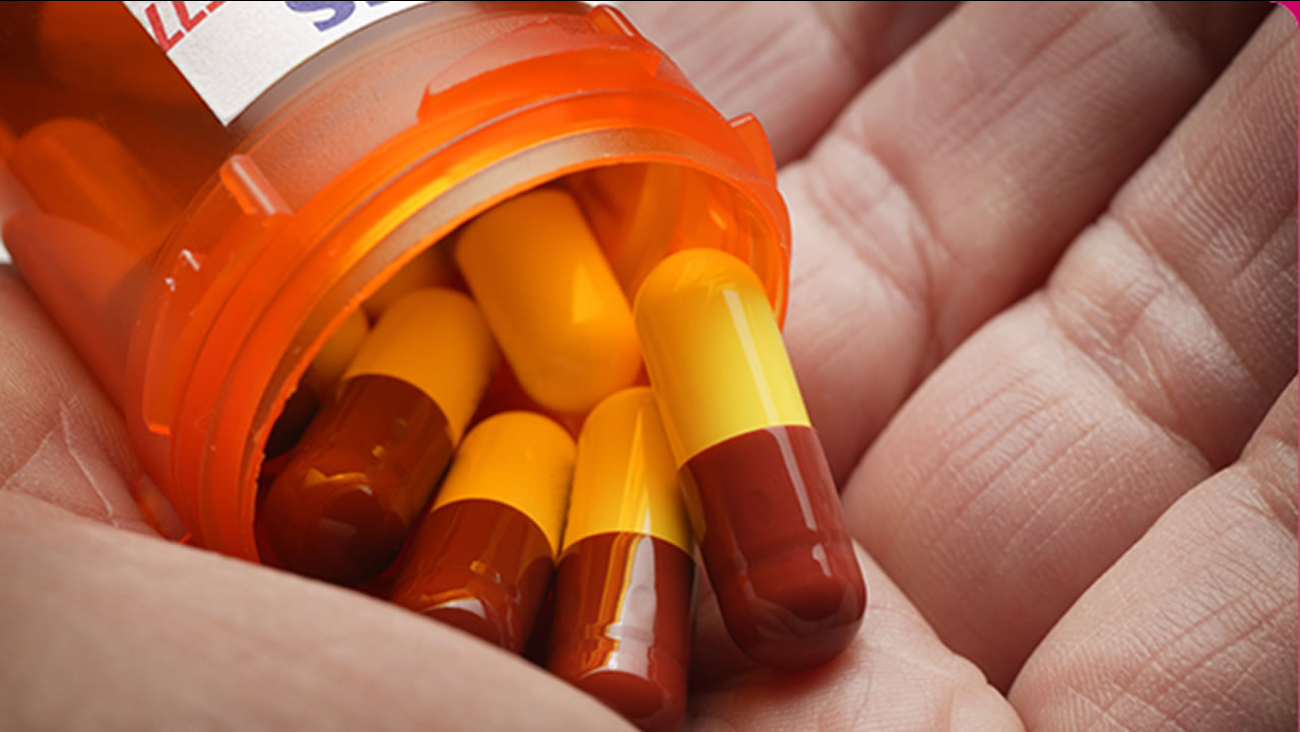 Scientists believe they've discovered a new antibiotic that could turn the tide against the rise of drug-resistant bacteria, or superbugs.

It was called teixobactin.

Researchers from Northeastern University grew it in its native dirt rather than in a lab dish and it has cured mice in the lab.

A recent report warned that superbugs could kill up to 10 million people a year by 2050. The last major antibiotic was discovered in the 1980s.