Sen. Susan Collins, R-Maine, warned that she would oppose any nominee who would consider overturning the ruling in Roe v. Wade that legalizes abortion.

WASHINGTON -- Republican Sen. Susan Collins, a key vote for President Donald Trump's upcoming pick for the Supreme Court, has warned that she would oppose any nominee who would consider overturning the ruling in Roe v. Wade that legalizes abortion.

"A candidate for this important position who would overturn Roe v. Wade would not be acceptable to me because that would indicate an activist agenda that I don't want to see a judge have. That would indicate to me a failure to respect precedent," Collins said Sunday on ABC's "This Week."

Collins called the ruling "settled law," pointing out that it was reaffirmed under the Fourteenth Amendment in the 1992 Planned Parenthood v. Casey ruling.

Trump has said he will pick a nominee by July 9 from a list of 25 judges. Trump's nominee must eventually be approved by a full Senate vote; though she is a member of the Republican party, Collins has been known to cross party lines and proven to be a pivotal vote in a Senate with a razor-thin party margin.

MORE: How a new Supreme Court justice gets on the bench 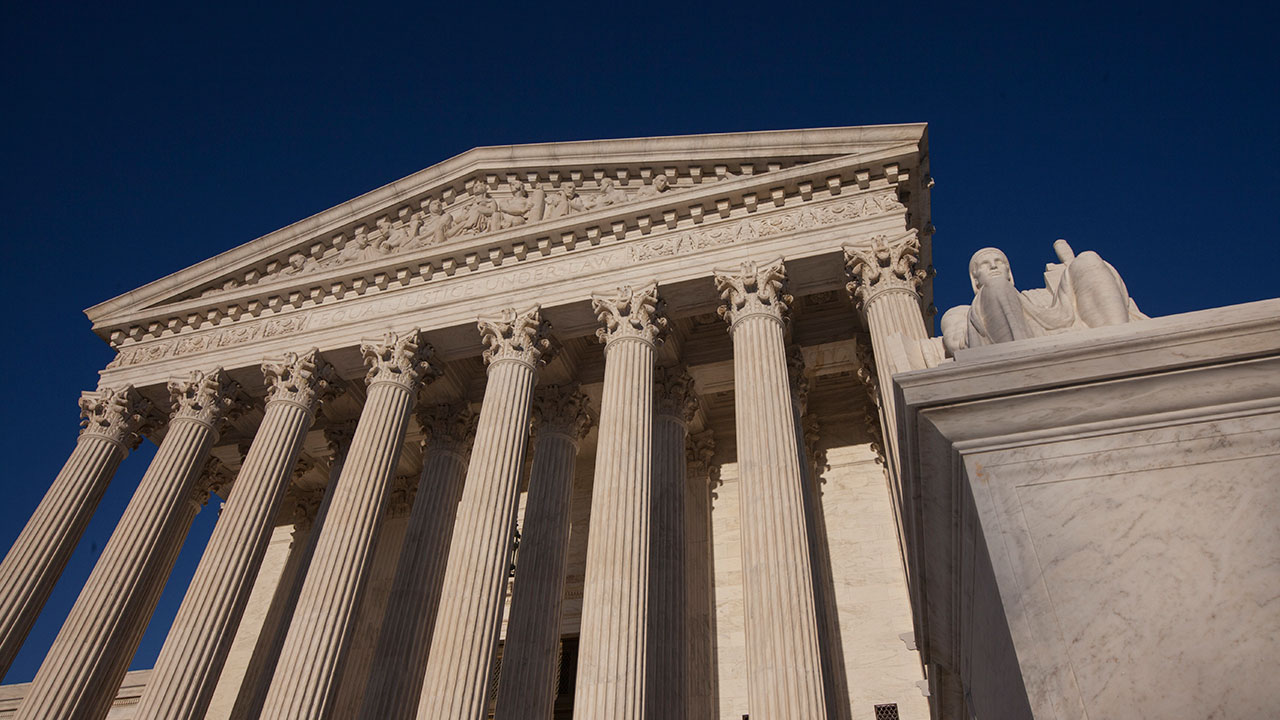 Brett Kavanaugh and the Supreme Court nomination process: How a new justice gets on the bench 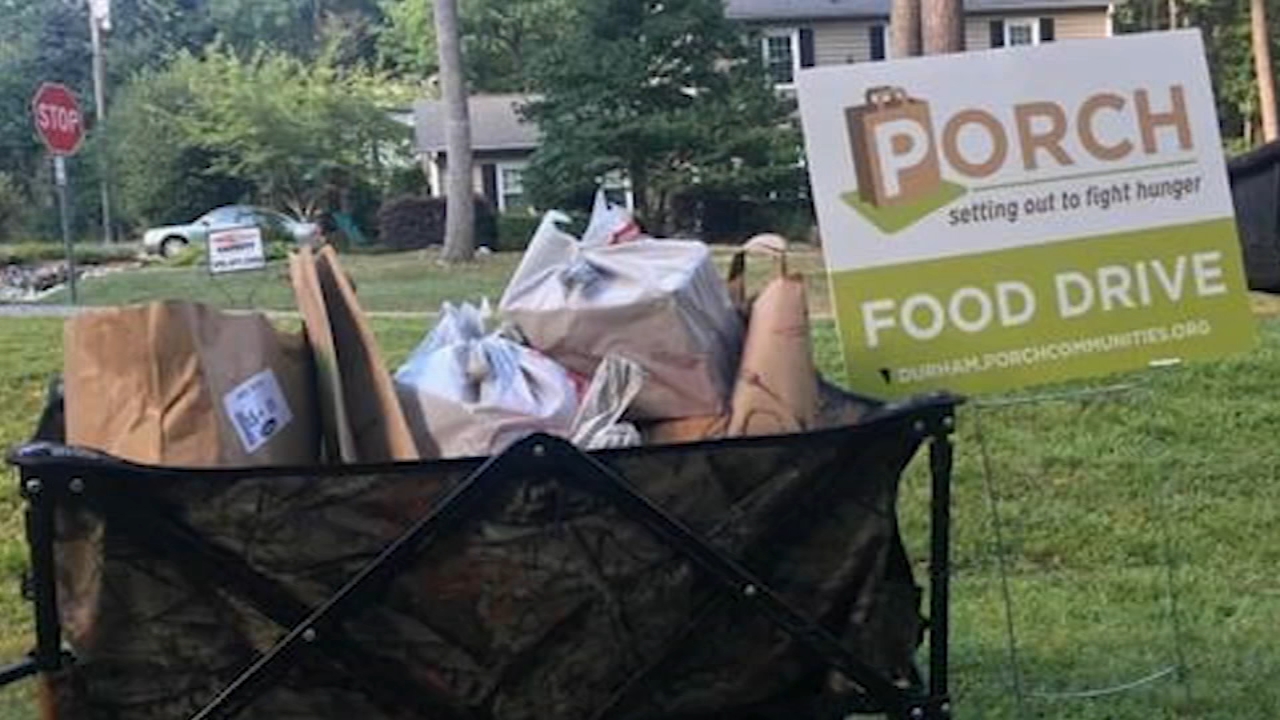