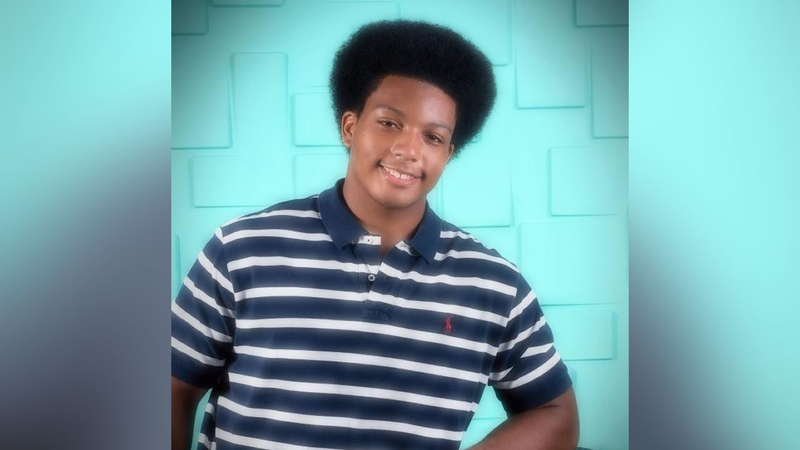 LILLINGTON, NC (WTVD) -- Hours after divers recovered the body of a missing 18-year-old swimmer from a lake near Lillington, his classmates honored the soon-to-be graduate.

Around 5:45 p.m. Monday, the Harnett County Sheriff's Office said Justice Clark and three friends were swinging on a rope swing at the lake when they began calling for help. 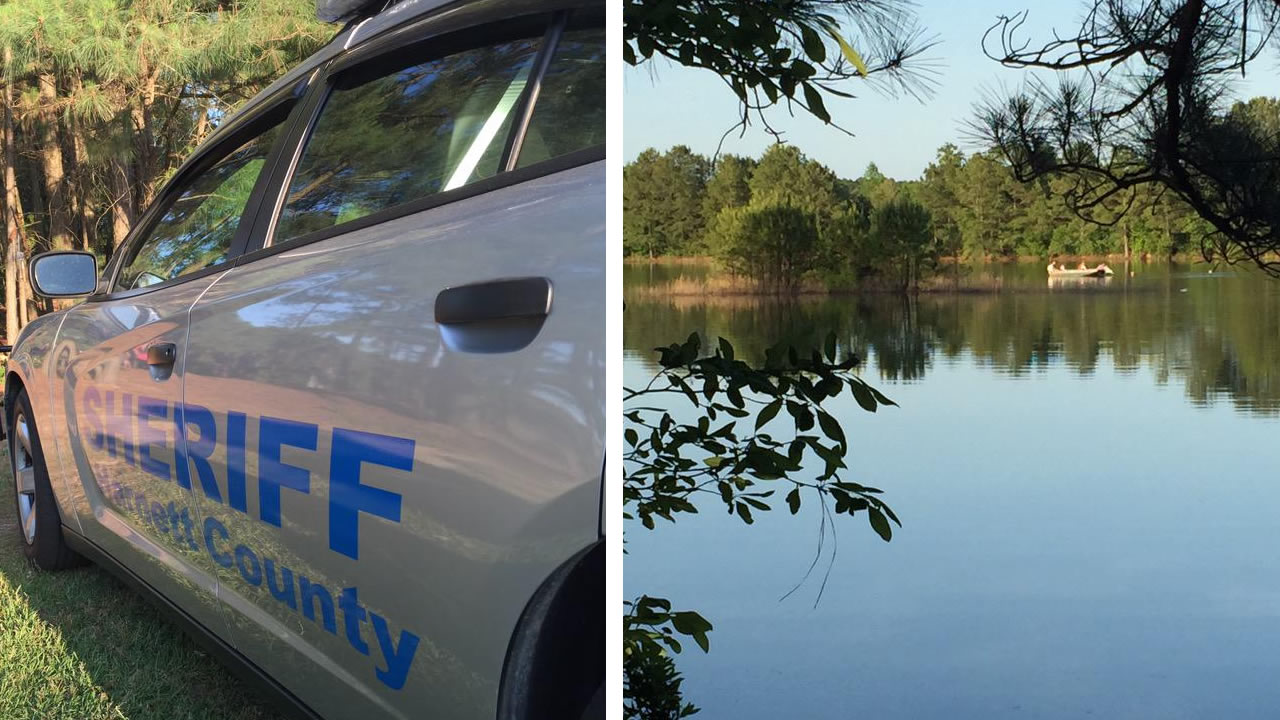 Locals say the lake is an old gravel pit on Flyway Drive off Joe Collins Road near Hwy 421 that's now filled with water. Swimming and fishing is prohibited, but many still do. The lake is shallow in some areas and deep in others.

"From my understanding he really couldn't swim that well. They was swinging off a rope, cause they swing off the rope, then jump in," said Taricka NeSmith.

Clark was a 12th grader at Harnett Central High School, and was set to graduate in two-and-a-half weeks before attending East Carolina University in the fall.

"With honors ... was planning to attend East Carolina," Harnett Schools Spokesperson Patricia Harmon-Lewis said. "He was involved in several other things as well. He was in the Foreign Language League. He was involved in the Culinary Arts program here, as well, which I think was really cool."

Following the news of his death, many of his fellow students and friends expressed condolences on Twitter.

He always knew how to make people laugh. . . You will not be forgotten. My Prayers go out to the Clark family. R.I.P. Justice.

Praying for the Clark family. I can't even believe this... Rest in peace Justice, you'll be missed.

His classmates also decided to "Wear Red for Justice" to school on Tuesday in his honor.

"He was a really good athlete, in school he was A-B honor roll," Clark's football teammate, Kendall Johnson, said. "Never had any trouble. He was just an all around good kid."

The Harnett County School District had grief counselors at Harnett Central High School, and at the middle school next door where Clark's mother is a teacher, on Tuesday for anyone who needed them.

Meanwhile, residents near the lake outside Lillington say it's not the first time someone has lost their life in the water.

"I think they need to drain the whole thing," said neighbor Melissa Hollar.