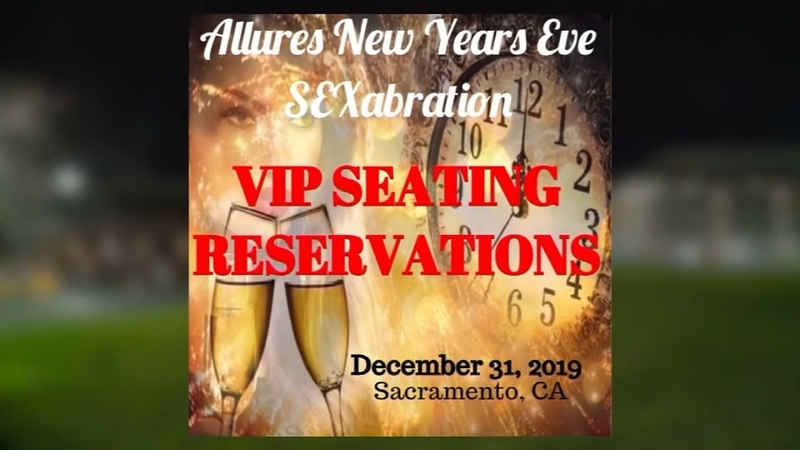 SACRAMENTO, California -- A California father is upset after finding out the hotel he and his family are staying in is hosting a swingers' party for New Year's Eve.

The father of four, who wished to remain anonymous, was shocked to learn Sacramento's DoubleTree by Hilton Hotel was hosting what is being called the state's biggest swingers' party hosted by Allures.

"People that are paying good money to stay at the Hilton should be aware of what's going on, especially if they have families," said the father. "You know, there's a hot tub there and there's crazies in the hot tub."

The dad said he didn't receive a notification about an event of this type touting almost 1,000 guests when he made his reservation.

"I have no problem with what people do," the father told KTXL-TV. "I'm at the point where I don't want to bring my family into that environment. I think it's totally wrong that the Hilton is putting on something like this."

He also believes it is wrong that after learning about the swingers' party from a friend, who is coming to town for the same family New Year's Eve event the father planned to attend with his children, he couldn't get a refund from the hotel.

According to KTXL-TV, local hotel representatives refused to provide a comment and have not heard from the Hilton's corporate offices. Allures, the swingers' party's host, has also not responded to their request for comment.

READ ALSO: Sex club seeks Nashville blessing by vowing to be a church