Teacher accused of washing out kid's mouth with soap 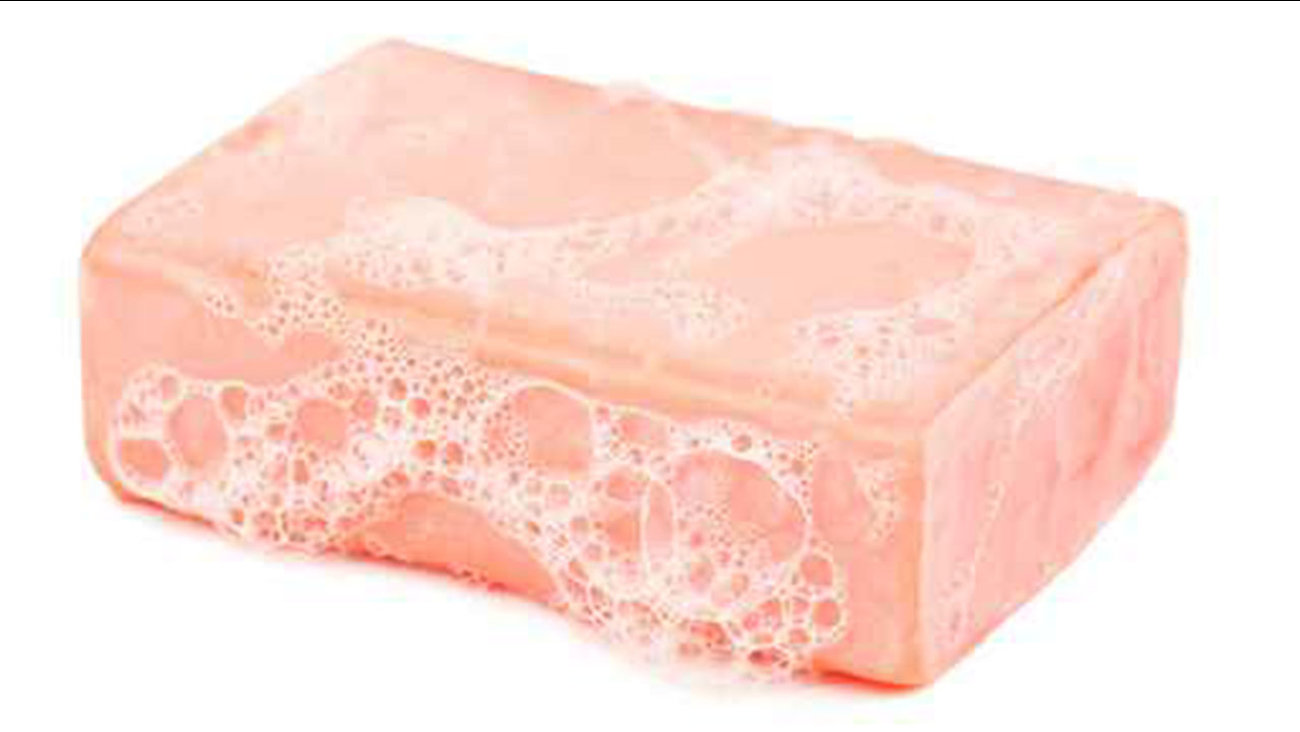 GUILFORD COUNTY -- A Guilford County Schools' teacher has resigned amid an investigation into whether she washed out a student's mouth with soap.

Carr says Guilford administrators began investigating a complaint about the incident Wednesday after another Wiley employee alerted the principal that something inappropriate may have happened. Police were called to the school Wednesday and opened a preliminary investigation.

Carr says the student's parent complained to the school Thursday.

Police say if the allegation against Staton is true, they will then go to the district attorney to see whether the incident rises to the level of a crime.